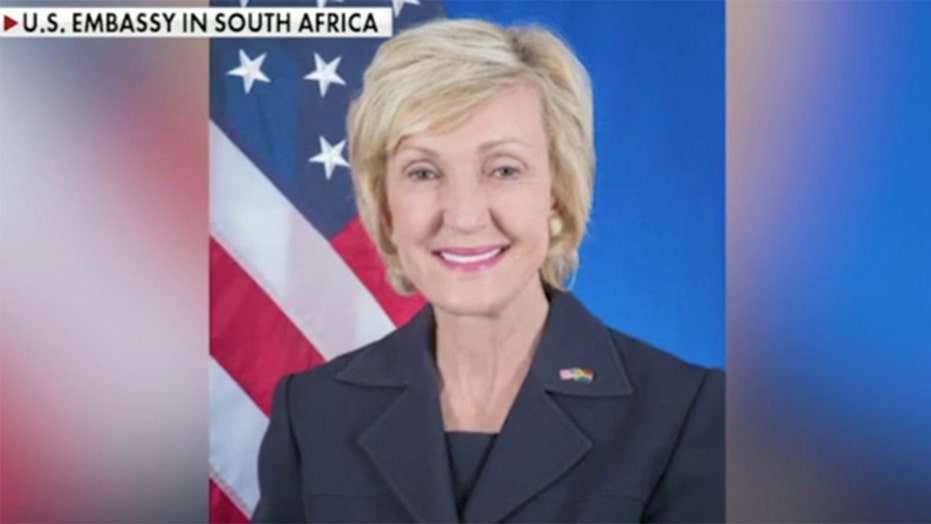 Iran looks to retaliate for death of Soleimani.

Iran is allegedly mulling over an attempt to assassinate the United States’ ambassador to South Africa as retaliation for the American drone attack earlier this year that killed Qassem Soleimani, the head of the Islamic Revolutionary Guard Corps' elite Quds Force.

The news of Tehran’s purported plans was first reported by Politico, who spoke with one official familiar with the issue and another official who has seen the intelligence.

If Iran does attempt to carry out the assassination, it would severely ratchet up the already tense relations between Washington and Tehran, along with giving the Trump administration impetus to retaliate. The U.S. Embassy in Pretoria told Fox News it had no comment.

U.S. officials have been aware of threats against the ambassador, Lana Marks, since the spring, but intelligence suggests those threats have become more specific in recent weeks.

Marks is just one of several U.S. officials that American intelligence agencies believe Tehran is considering for retaliation for the killing of Soleimani.

An intelligence source told Fox News the intel community is taking the threat against the ambassador seriously and believe the Iranian regime potentially has the ability to act on an assassination plot.

Iran has in the past planned assassinations of American ambassadors -- which is partly why the intelligence community is taking this particular threat assessment seriously.

The source said the intelligence assessment is if Iran attempted the assassination, it would represent a significant escalation. Intel agencies have believed Iran would seek retaliation for killing of Soleimani and have closely monitoring Iran plans, the source said.

Soleimani was killed in a U.S. drone strike in Iraq in early January. 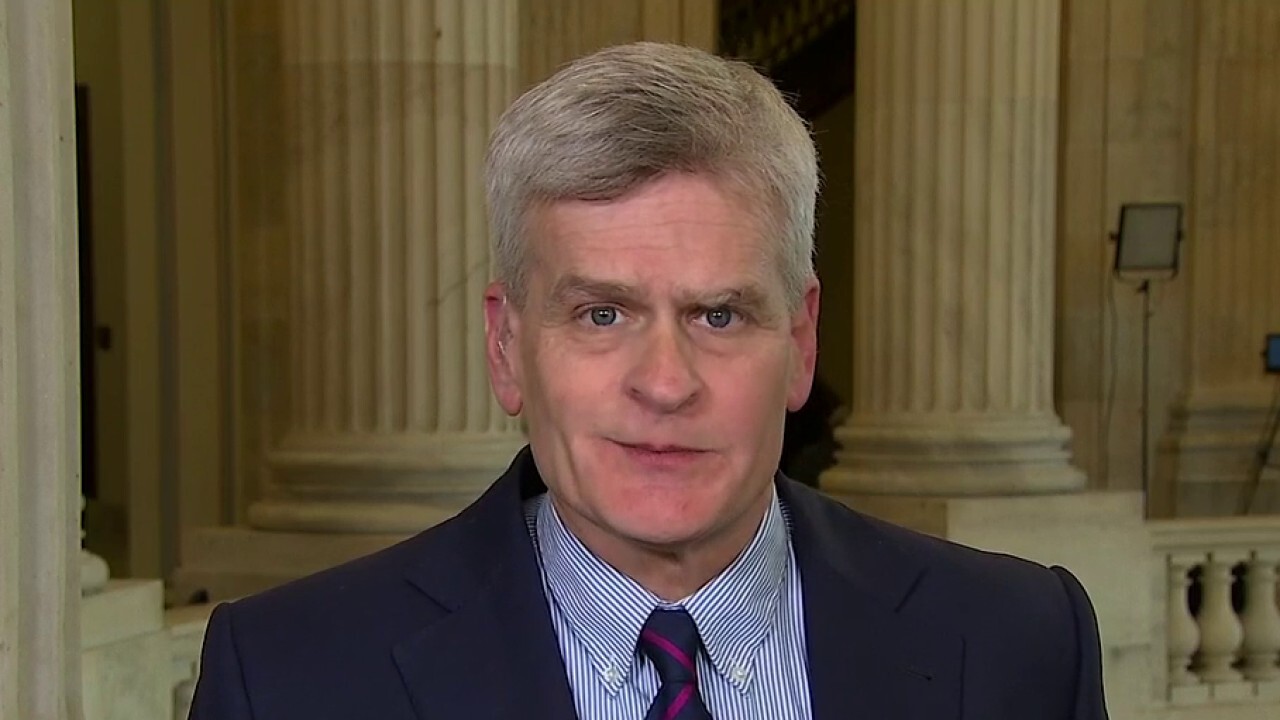 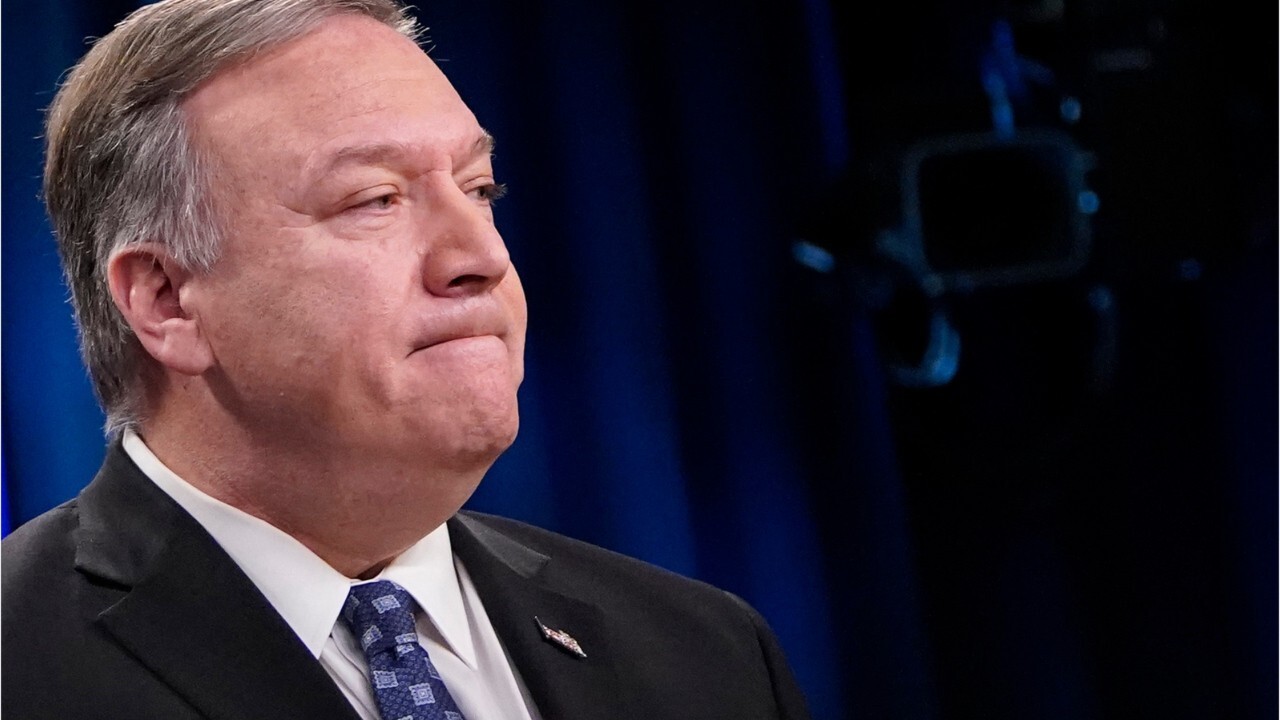 The nighttime attack occurred amid tensions with the U.S. after an Iran-backed militia attacked the U.S. Embassy in Baghdad, which was targeted at the end of December by angry mobs who were protesting recent U.S. airstrikes.

The two-day siege outside of the U.S. Embassy in Baghdad came to an end after dozens of pro-Iran militiamen and their supporters withdrew from the compound.