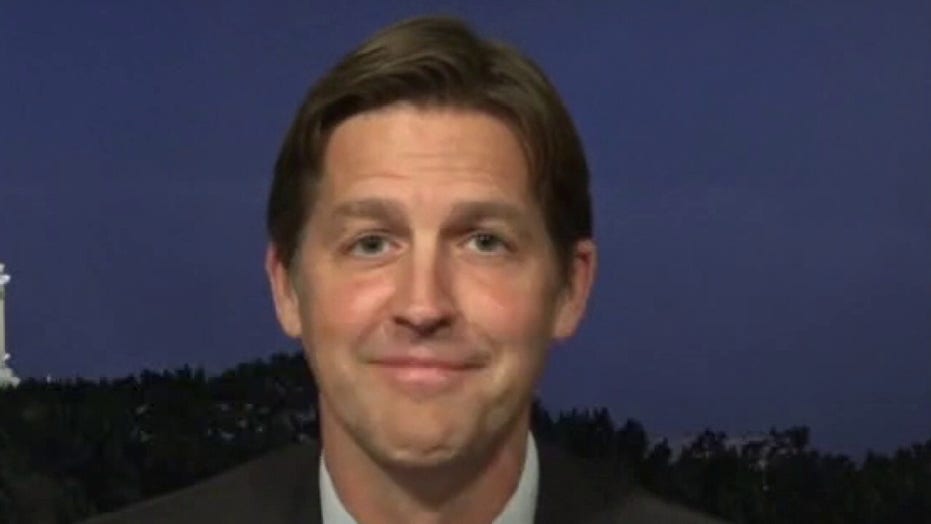 Rep. Ilhan Omar, D-Minn., took to Twitter on Monday to criticize “pearl-clutching” Republicans upset about the treatment Amy Coney Barrett has received from Democrats over her Catholic faith after her nomination for Supreme Court.

Omar imagined the reaction from Republicans “if a Muslim woman was nominated to SCOTUS.”

“You would see Republicans lose their mind about her religious background… “Sharia law” would be trending right now. Miss me with the pearl-clutching and all this righteous talk about religious freedom.”

Some Republicans have defended Barrett and point to her treatment during her 2017 confirmation for the U.S. Court of Appeals for the Seventh Circuit. Sen. Dianne Feinstein, the top Democrat on the Senate Judiciary Committee, told her at the time, “The dogma lives loudly within you.”

Republican Sen. Josh Hawley of Missouri lambasted what he called a “pattern and practice of religious bigotry” by Democrats. However, Democratic senators made clear in advance of the hearing that they didn’t plan to question the judge on the specifics of her religious faith.

Stephen Schneck, a national co-chair of Catholics for Biden, told the Associated Press, “God forbid a Democratic senator did go after this candidate on the grounds of her religious belief. I think it would create a huge backlash that would certainly hurt the Biden campaign."

Joe Biden, the Democratic nominee, is a lifelong Catholic.

Barrett has insisted that her religious belief would not play a role in her decisions from the bench.