Rep. Jim Jordan, R-Ohio, argues that President Biden's handling of asylum-seekers 'is what’s driving the huge volume' of migrants, and, in turn, creating 'terrible conditions' at the border.

Ohio Republican Rep. Jim Jordan argued on Sunday that the reason the press is not allowed to visit migrant facilities is because the Biden administration does not "want the American people to know what's going on."

Jordan made the comment on "Sunday Morning Futures" during an exclusive interview with host Maria Bartiromo following a recent trip to the U.S. southern border where he toured a migrant facility in Donna, Texas.

Bartiromo noted that he and the group of lawmakers he toured the facility with were barred from taking any photographs and when they asked for written permission to film "they were told by Biden's handlers it's a moot point."

Jordan acknowledged that was the case and stressed that the press weren’t allowed in to the facility.

He stressed, that based on what he had witnessed during his trip to the border, "these conditions are just not appropriate at all."

Jordan noted that in "one pod that we looked at in the Donna facility" there "were supposed to be 33 kids in this area, [but] there were 527."

"If the press were allowed in, the Border Patrol agents would tell them exactly what they told us, namely that the reason for this is because of the policy that Joe Biden has now adopted, which is we're not going to keep people in Mexico, the policy that President Trump had," the Ohio congressman added.

President Biden has scrapped a number of former President Trump's immigration policies, which included wall construction and having asylum seekers remain in Mexico instead of staying in the U.S. while they wait for their cases to be heard. The moves have led to a record surge in migrants, including unaccompanied minors, that has strained capacity at immigration facilities in recent weeks.

The Biden administration has come under fire from not only Republicans, but also journalists for the lack of media access to Customs and Border Protection (CBP) facilities where migrants -- particularly child migrants -- are being held, even as pictures emerge showing cramped conditions. 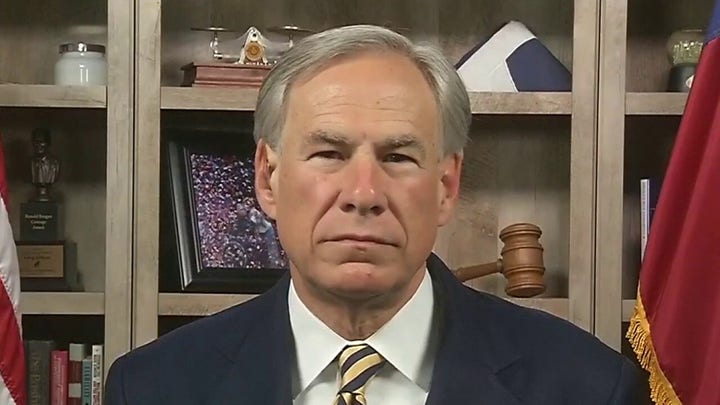 The administration has denied there is a crisis at the border, calling it instead a "challenge" and blaming the Trump administration for the surge in numbers as it seeks to reverse its policies.

When White House press secretary Jen Psaki was quizzed about the lack of media access last month, she cited issues like the COVID-19 pandemic as to why reporters haven’t been given access.

Late last month, President Biden told reporters he is committed to transparency and will allow the media into migrant detention facilities at the U.S.-Mexico border.

A few days later, on March 30, the Biden administration allowed journalists for the first time inside the border detention facility for migrant children located in Donna, Texas, which The Associated Press reported revealed "a severely overcrowded tent structure where more than 4,000 people, including children and families, were crammed into a space intended for 250." 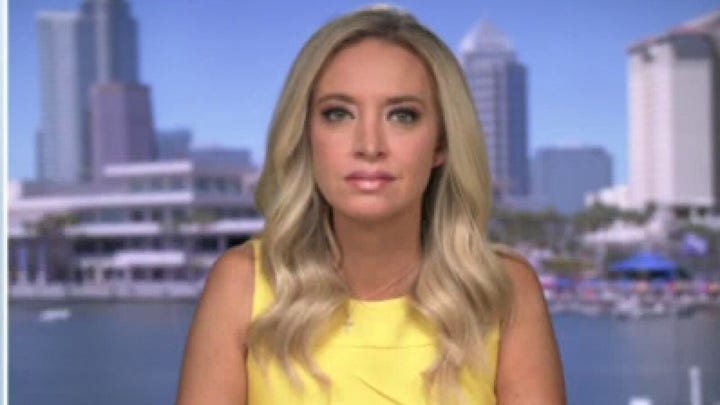 In a statement sent to Fox News a White House spokesperson said, "The Administration has been very clear from the onset that a CBP [Customs and Border Protection] station is no place for a minor, and that’s why Health and Human Services has been focused on adding capacity to shelters so children can be transferred out of CBP facilities and properly cared for."

"When you do that, everyone starts coming," he continued.

He went on to say that the situation at the southern border is "a huge problem and something that just frankly has to change."

"But the only way it can change, to get back to some kind of control of the border, is to go back to President Trump's policies, something I don’t think the Biden administration is willing to do. I wish they would though," Jordan continued.

In another statement sent to Fox News a White House spokesperson said, "The immigration policies of the previous administration were rooted an ineffective and expensive wall that did little to keep our borders safe and secure." 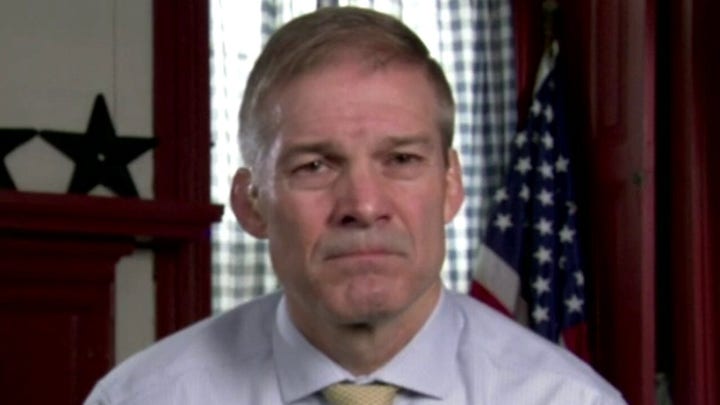 Jordan also slammed House Speaker Nancy Pelosi, D-Calif., on Sunday for blaming the Trump administration for the situation at the border.

Speaking from San Francisco on Wednesday Pelosi said, "The fact is is that we’re on a good path at the border under leadership of Joe Biden, President Biden."

"It's about restructuring how we do what is happening there because we were in a very bad situation under the Trump Administration," she added.

"She needs to go down there herself and talk to Border Patrol agents because they would tell her that we are on anything, but a good path," Jordan told Bartiromo responding to Pelosi’s comments.

"For her to say that it's absolutely 100% wrong," he added, stressing that her statements are "not consistent with the facts" or what "every single border agent told us."

"These border agents, by the way, they are busting their tail trying to do their work as best they can under extreme circumstances, under chaos and crisis at the border," he continued. "They're doing a great job, but it's just overwhelming right now because of the policies, unfortunately, that the Biden administration has adopted."

A spokesperson for Pelosi did not immediately respond to Fox News’ request for comment.