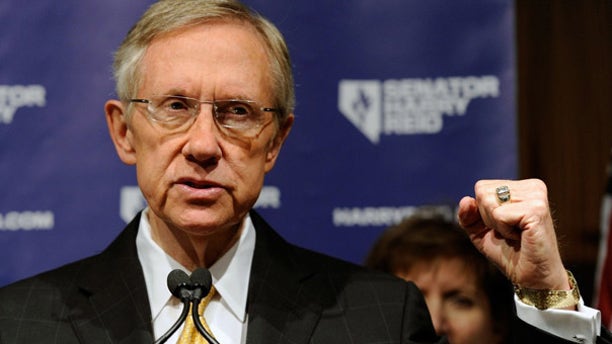 WASHINGTON -- Senate Democrats and Republicans alike are poised to return their respective party leaders to their posts following an election in which the top Democrat scrambled to retain his seat and the senior Republican picked up 13 new senators.

Majority Leader Harry Reid, a Nevada Democrat, is unopposed to keep his post, as is Kentucky Republican Mitch McConnell, the minority leader.

Reid's midterm election victory over tea party favorite Sharron Angle spared Democrats a battle over who might have replaced him.

And McConnell is sidestepping a divisive fight with conservatives over earmarks by endorsing a tea party-sponsored ban on them.