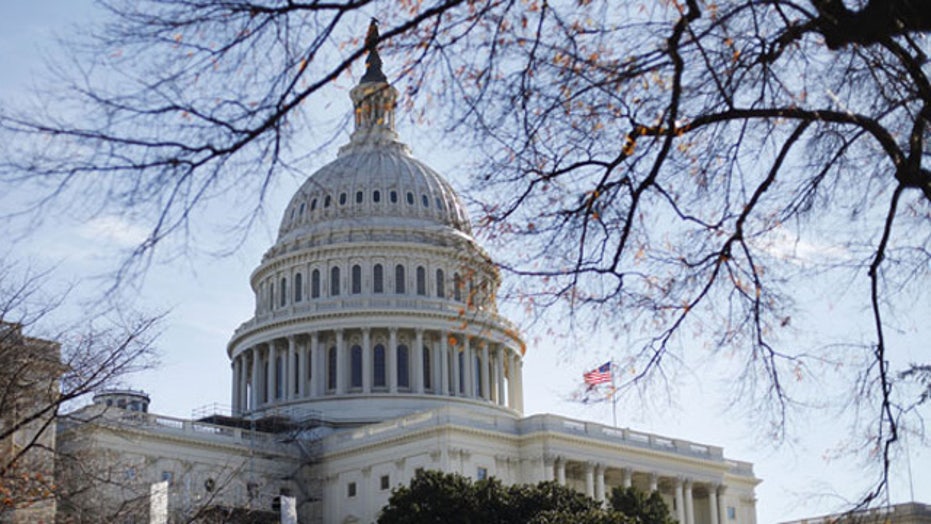 President Barack Obama has signed the $1.1 trillion spending bill that funds the federal government through the end of September.

Obama signed the measure Friday, the day before federal funding was set to run out. He was joined at a conference center near the White House by aides who did much of the work negotiating it.

The compromise package passed both houses of Congress overwhelmingly this week. It funds every agency of the federal government and also scales back automatic spending cuts that hit the Pentagon and major domestic programs last year.

The measure calls for less spending than Obama proposed but more than Republicans sought. However, lawmakers of both parties were determined to avoid a repeat of the political showdown that caused a 16-day government shutdown last October.