In a surprise move, Nevada’s powerful Culinary Union Local 226 decided on Thursday to not endorse a candidate in the Democratic presidential primary – saying instead that it was focusing on raising awareness of issues that concern its members.

"We are going to endorse our goals,” Geoconda Argüello-Kline, the secretary-treasurer of the Culinary Union Local 226, said during a press conference in Las Vegas. “We respect every single candidate right now. We know all the candidates and we respect them all.”

The non-endorsement by the union is seen as a blow to former Vice President Joe Biden, who was hoping that a nod from the union could help jumpstart his flagging campaign following poor showings in Iowa and New Hampshire.

BIDEN VOWS COMEBACK AFTER DEFEAT IN IOWA AND NEW HAMPSHIRE

Biden, who still currently leads the polls in Nevada, is hoping that the next two contests in Nevada and South Carolina – states much more racially diverse than the previous two – will breathe a much-needed lift into his campaign.

The union’s announcement also comes a day after its leadership slammed Sen. Bernie Sanders of Vermont amid claims that his supporters “viciously attacked” union members after the union publicly warned its members against backing a candidate in the state’s Democratic caucus who supports “Medicare-for-All.”

Argüello-Kline would not comment on the alleged attacks during her press conference, but it’s been reported that Sanders’ supporters have made threatening phone calls to the union and lashed out over social media.

The casino workers’ Culinary Union, a 60,000-member group made up of housekeepers, porters, bartenders and more who work in Las Vegas’ casinos, controls arguably one of the most important voting blocs in Nevada and is expected to play a crucial role in the state’s contest later this month. 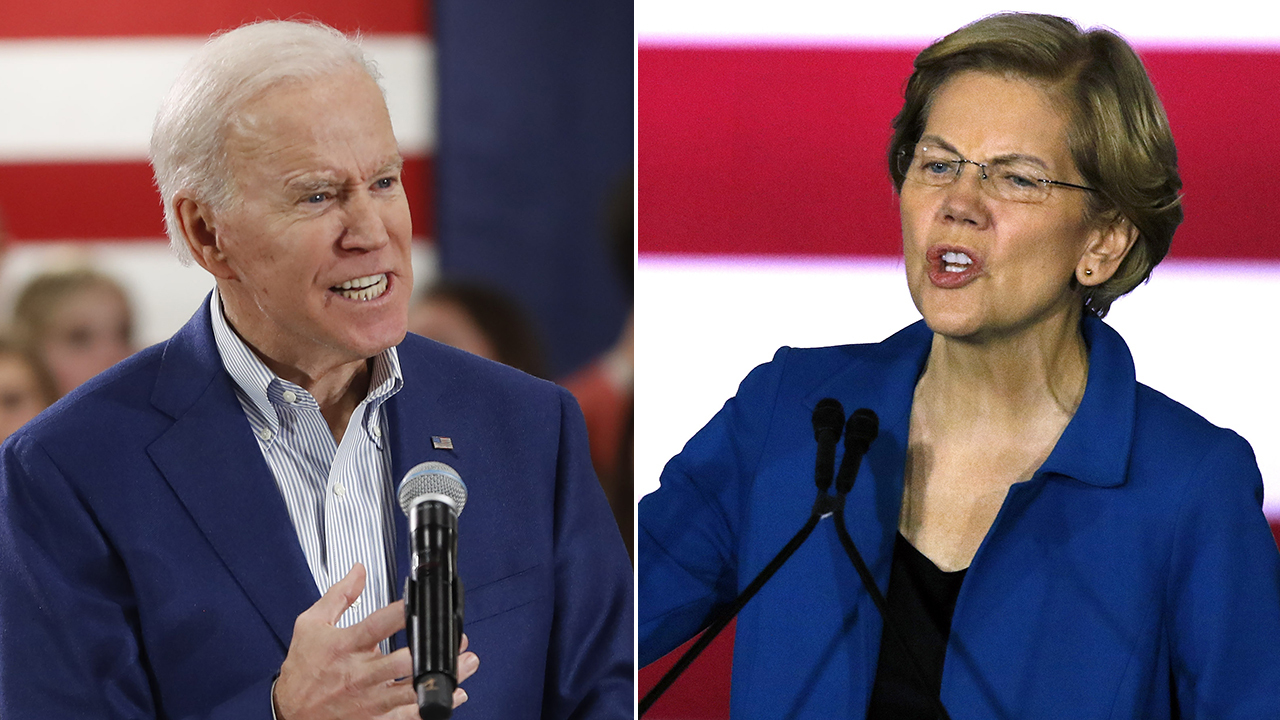 The Nevada caucuses are generally decided by who wins the state's two main population centers of Clark County, home to Las Vegas and the Culinary Union, and Washoe County, where Reno is located. The state has taken on an even bigger role in this year’s election with the muddled contest in Iowa’s caucuses and the close results from this week’s primary in New Hampshire.