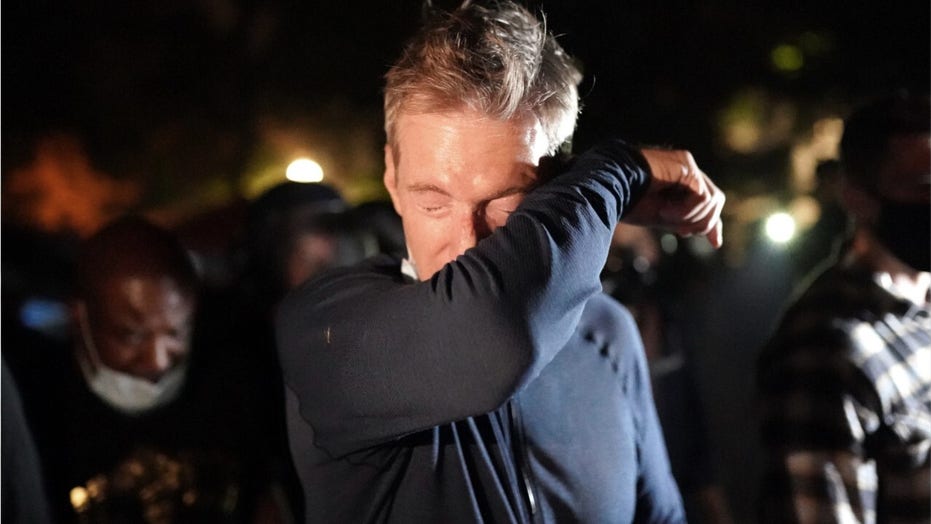 Portland’s Democratic Mayor Ted Wheeler is currently in a bind as he grapples with weeks of unrest in his city involving protests over racial injustice that have at times escalated into violent riots, while also mounting a re-election campaign in a runoff against someone to the left of him on the political spectrum.

Wheeler, a liberal Democrat and former state treasurer, came into office on a pledge to reform the city’s police department, provide better protection for renters and tackle Portland’s surging homeless crisis. While he did fulfill some of these promises, a string of police shootings in the city and the unrest following the death of George Floyd – along with the tensions stemming from the involvement of local police and federal agents – have seen his popularity among many Portland residents drop even as he tried initially to align with the protests.

On Thursday, though, he accused rioters of playing into the Trump campaign's hands by providing "B-roll film" for their ads while warning would-be arsonists, "You are not demonstrating, you are attempting to commit murder."

A meeting with protesters last month quickly went afoul with demonstrators booing him and calling on him to resign before a riot broke out and federal agents fired tear gas at the crowd. Wheeler’s night ended with his security detail trying to rush him to safety and fend off protesters.

To add insult to injury, Wheeler failed to garner the minimum 50 percent plus one vote necessary to avoid a runoff following the city’s primary election in May that saw 19 candidates on the ballot. Wheeler, who pulled in slightly over 49 percent, is now set to face off against urban policy consultant Sarah Iannarone in November. 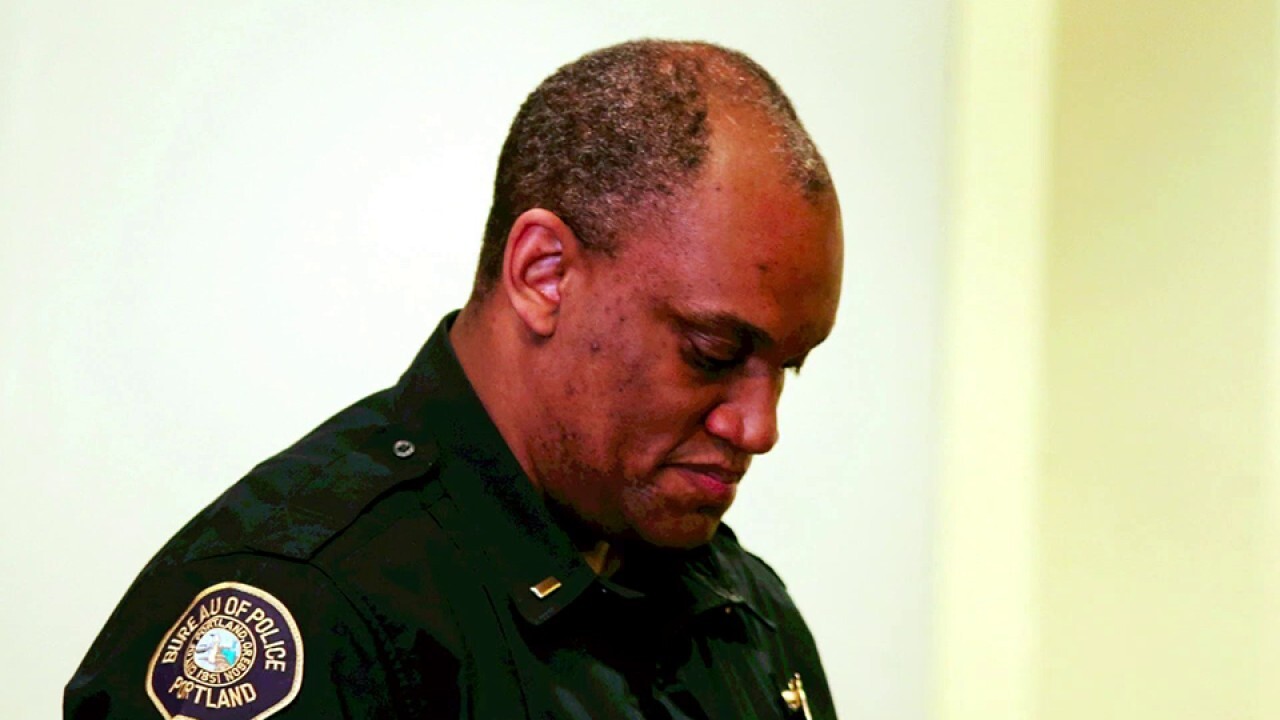 Iannarone has been labeled by some in conservative media as the “Antifa mayor” – a nickname she has embraced during her campaign.

“I am antifa,” she tweeted in September. “I stand proudly beside the good people of this city organizing in countless ways every day to oppose hate in its myriad forms.”

Two months later, she tweeted, “If they’re going to call me 'Antifa Mayor,' then I might as well fight fascism.”

Iannarone’s platform focuses heavily on police reform – including removing all armed police officers from Portland schools and assigning them to other areas in the police bureau. She also wants to institute a gun buyback program, create supervised injection sites for drug addicts and make public transportation free of charge.

It is unclear if Wheeler will make any changes to his platform or take any further measures to curry favor with more liberal voters – besides his unsuccessful olive branch to protesters – but voters who are part of the conservative minority in the city don’t see Wheeler moving toward the center any time soon.

“Going in to this election, we assumed it was going to be choosing the lesser of two evils, but now the evil is much greater,” James Buchal, chairman of Multnomah County Republicans, told Fox News. “It’s shocking and it’s a really ugly environment for anybody who believes in traditional values.” 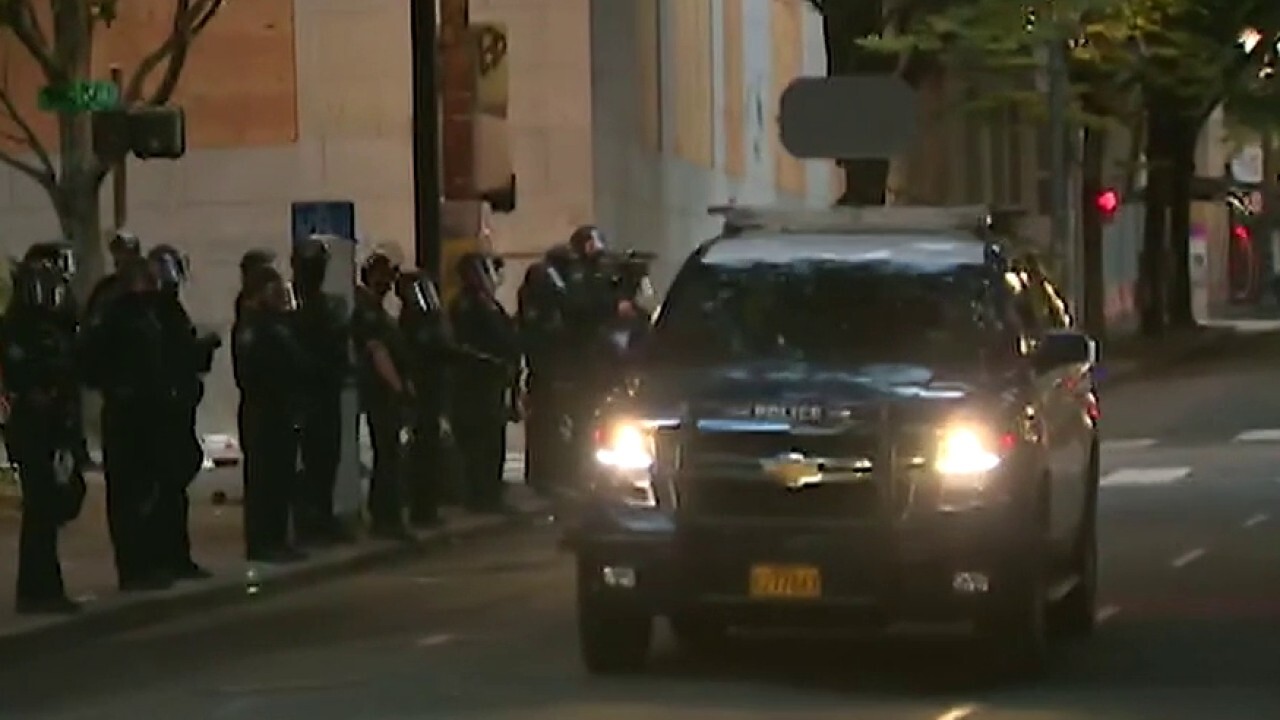 Buchal said Republicans in Portland are currently trying to figure out what the best course of action should be.

Some have proposed a write-in candidate, but there are concerns that if the Republican is not viable, all it will do is siphon votes from Wheeler and guarantee an Iannarone victory. Buchal also pointed to a scenario where the party urges voters to cast ballots for Wheeler in the hope he could be more moderate in a second term.

“If it’s the lesser of two evils, then many Republicans will vote for Wheeler,” he said. “But I don’t want to cross that bridge until I have to.”