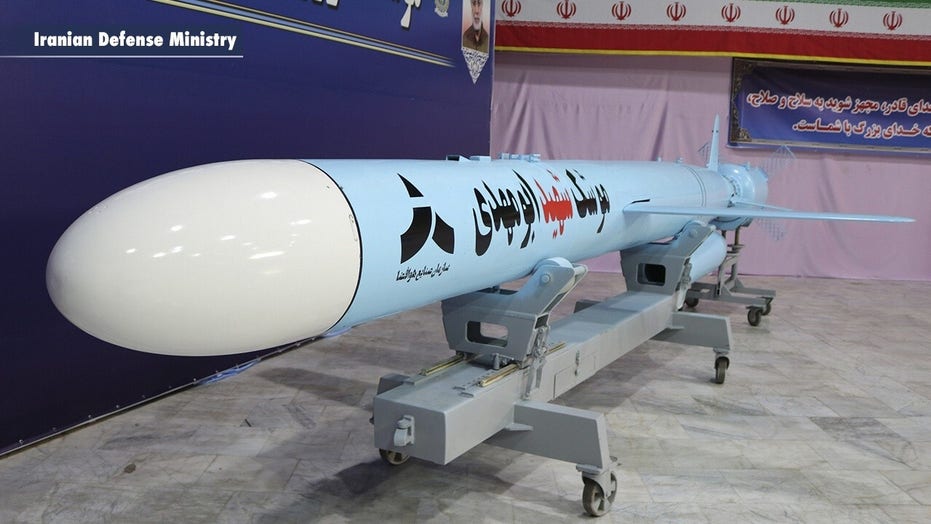 Secretary of State Mike Pompeo on Wednesday warned that the U.S. will “do all the things we need to do” to ensure the snapback of U.N. sanctions on Iran -- even as the move appears not to have the support of allies at the Security Council.

“As for the actions that we will take, the U.N. will take the sanctions it always does, these will be valid U.N. Security Council resolutions and the United States will do what it always does, it will do its share as part of its responsibilities to enable peace, this time in the Middle East, we’ll do all the things we need to do to ensure that those sanctions are enforced,” Pompeo said at a  press conference alongside U.K. Foreign Secretary Dominic Raab.

The U.S. last month triggered the “snapback” mechanism in U.N. Security Council resolution 2231 -- the resolution that enshrined the 2015 Iran nuclear deal -- setting a 30-day countdown for all U.N. sanctions and an expiring arms embargo to be reimposed on the theocratic regime.

However, other countries, including the United Kingdom, France and Germany, have objected to the U.S. move, arguing that because the U.S. left the deal in 2018, it no longer has the legal ability to trigger the snapback mechanism.

“Our position regarding the effectiveness of the U.S. notification pursuant to resolution 2231 has consequently been very clearly expressed to the presidency and all UNSC Members,” Germany, France and the U.K. said in a statement last month. “We cannot, therefore, support this action, which is incompatible with our current efforts to support the" nuclear deal.

TRUMP ADMINISTRATION TO TRIGGER 'SNAPBACK' OF UN SANCTIONS ON IRAN: WHAT DOES IT MEAN?

The Trump administration has rejected the argument, also made by countries like Russia, China and Iran, arguing that it retains rights as a participant of 2231. 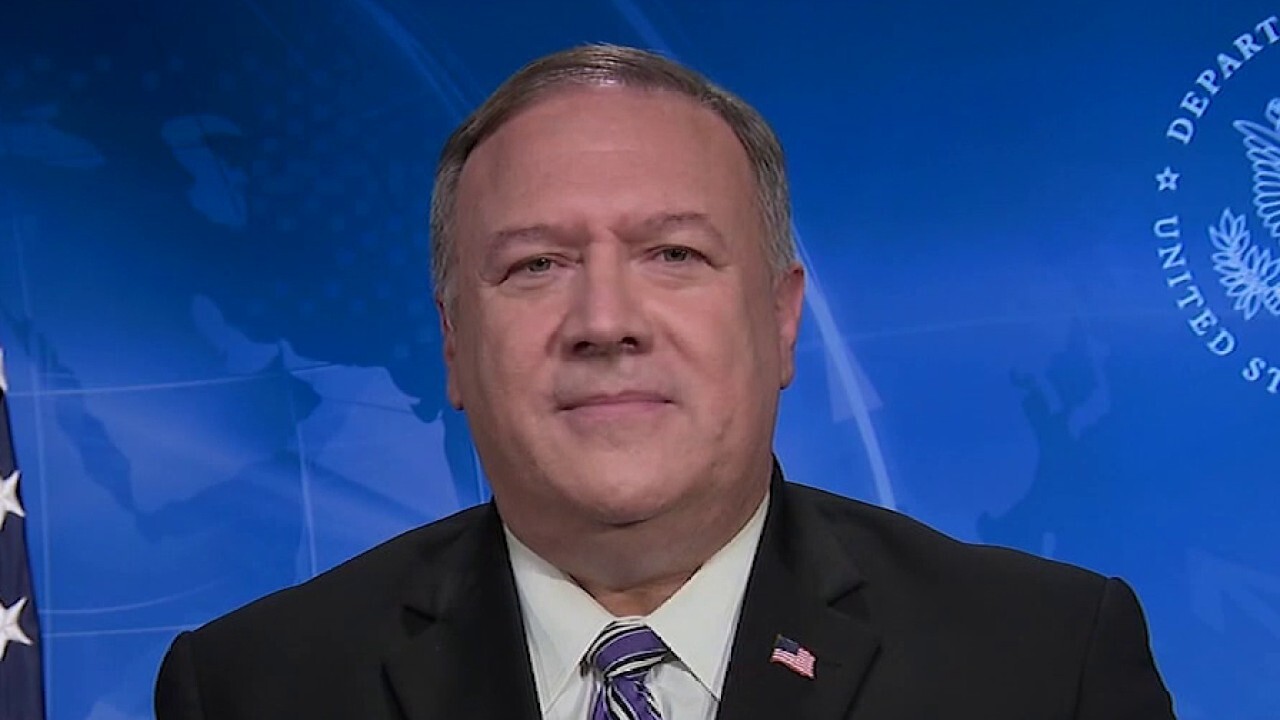 At the press conference, Foreign Secretary Raab emphasized areas of agreement between the U.S. and the U.K. on Iran: “We share the U.S. concerns about Iran and the Iranian threat both on the nuclear side of things but also the wider destabilizing activities in the region.”

He also said the 2015 deal was “not perfect” and said the desire for a “more comprehensive deal” was “in exactly the same place as the U.S.”

Pompeo was asked if the lack of support marked a diplomatic failure on part of the U.S. and he said if there was, it would be the failure that occurred in the Joint Comprehensive Plan of Action (JCPoA) in the first place.

“It could be that there was a diplomatic failure,” he said. “That occurred in 2015 when this agreement was entered into -- that was the failure.”

He also hailed the Trump administration’s strategy toward Iran, which has included a “maximum pressure” campaign on Tehran.

“I think anyone who has stared at the state of the Islamic Republic of Iran’s financial situation today, the fact they can no longer have the resources to underwrite Hezbollah and the Shia militias in all of the places that they have spent money for nefarious activities for all of these years, those resources are greatly reduced, their capacity to inflict harm around the world is greatly reduced,” he said.

“I think we have been very successful in spite of what the world said would happen if we made the decision the president made rightly back in May of 2018,” he added.