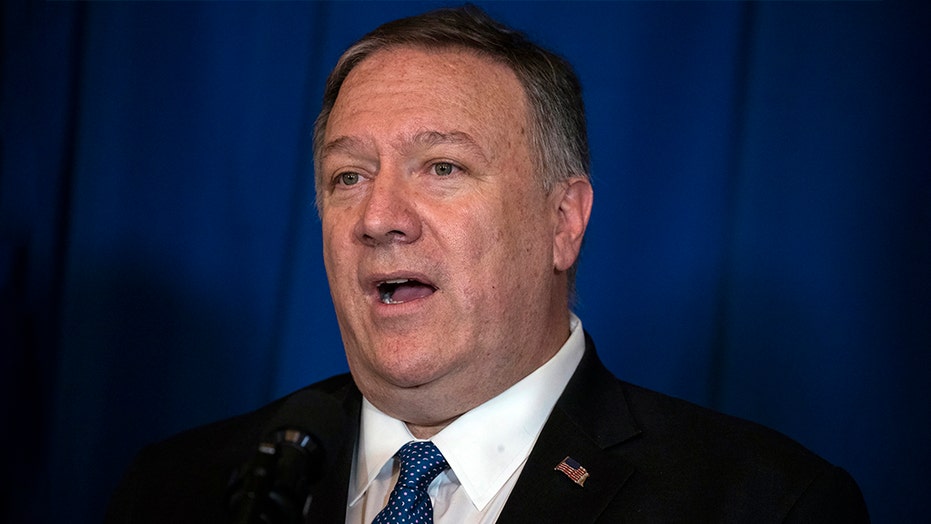 Secretary of State Mike Pompeo will embark on a multination tour this week, when he will make a stop in Ukraine, his first visit to the country at the center of the articles of impeachment against President Trump.

Pompeo will meet with Ukrainian President Volodymyr Zelensky on Jan. 3 to reaffirm American support for the Ukraine amid ongoing clashes with Russian-backed separatists in the east, the State Department said Monday.

The secretary will also honor Ukrainians who fought and died in the conflict, which intensified following Russia's annexation of the Crimean peninsula in 2014. 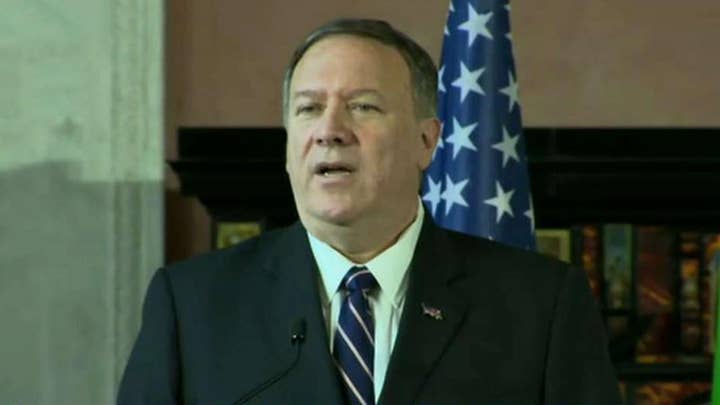 "As we made clear in our Crimea Declaration, Crimea is part of Ukraine and the United States will never recognize Russia’s attempt to annex it," the State Department said.

The visit comes as the Senate weighs a possible trial against Trump related to his dealings with Ukraine. The House voted to impeach Trump earlier this month on obstruction of Congress and abuse of power.

The charges stem from a July 25 phone call between Trump and Zelensky in which Trump allegedly urged the Ukranian leader to announce an investigation into Hunter Biden, the son of former Vice President Joe Biden, a potential 2020 White House rival, for alleged corruption in exchange for releasing critical military aid to Ukraine.

BIDEN SAYS NO 'LEGITIMACY' TO CALLING HIM AS IMPEACHMENT WITNESS, AFTER CLARIFYING SUBPOENA STANCE 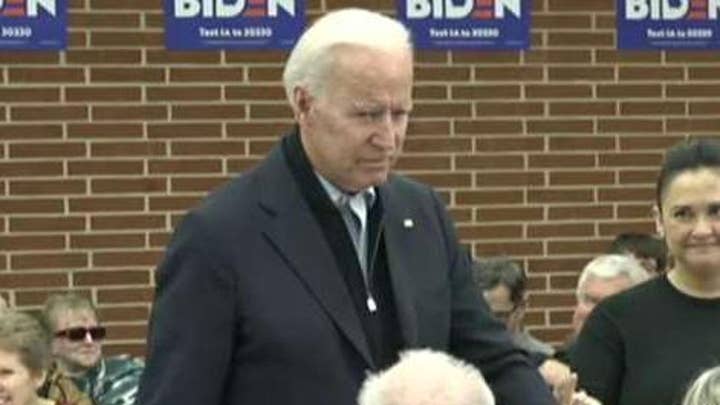 Trump has denied any wrongdoing.

William Taylor, one of the witnesses who told White House investigators about Trump's request, is the acting ambassador to Ukraine. He is expected to leave before Pompeo's arrival.

Pompeo will also meet with Ukranian religious, civic and business leaders for talks on economic and political reform and human rights.

From Ukraine, Pompeo will travel to Belarus, Kazakhstan, Uzbekistan and Cyprus before returning to the United States.

"Excited to travel to Ukraine, Belarus, Kazakhstan, Uzbekistan, and Cyprus in the new year to meet with counterparts and affirm U.S. priorities across #Europe and South Central Asia," he tweeted Monday.

In Belarus, Pompeo will affirm U.S. commitment to its sovereignty and improving ties with the country.

In September, the U.S. and Belarus agreed to upgrade diplomatic ties by returning ambassadors to each other's capitals after an 11-year break.