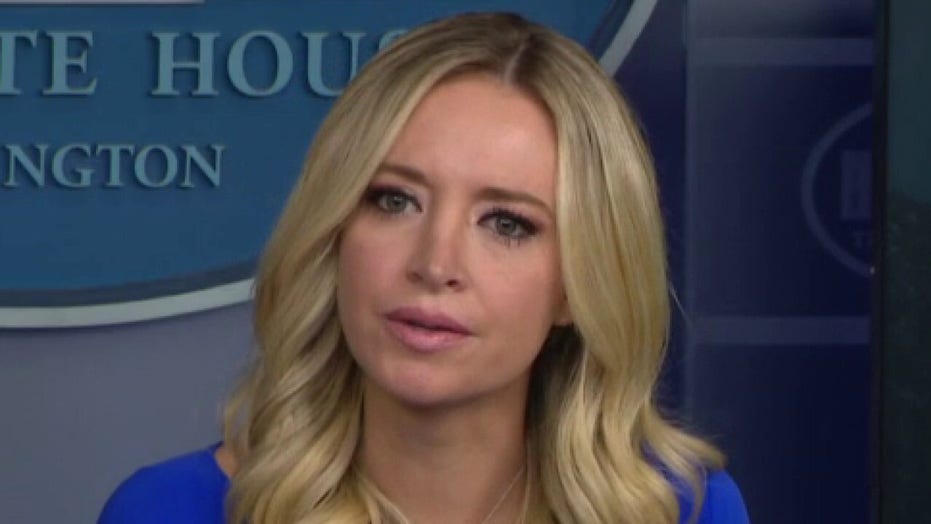 In the affidavit, Raymond T. Stewart claimed that a Houston precinct judge and staff allegedly used a stack of driver’s licenses to allow people to vote at a drive-through window created because of the coronavirus pandemic.

Stewart said he became suspicious that the unattended stack of driver’s licenses sitting on the table constituted a possible crime. He later told someone he knew professionally, Precinct 1 constable, Deputy W. Schultz, what had happened.

“Unfortunately, our conversation was overheard by a staff member in the parking lot. The Deputy went inside the polling location, but at this time the driver’s licenses were removed and hidden from the table,” Stewart said. “The Deputy departed the area apparently to consult with the election task force and supervisors. I spoke with him several times that day via phone and in person regarding my observations.”

Harris County District Attorney’s Office did not immediately respond to a request for comment.

Stewart, a more than 30-year veteran Texas peace officer and poll watcher for Candidate Andre Hines, said in his affidavit that he arrived at polling location Northeast Multi-Service Center on Spaulding Street in Houston on Oct. 13.

People walk near a sign at the King County election headquarters Oct. 23, 2020. (AP)

Stewart said that the precinct judge, who he identified as April Elmore (Gibson), refused to sign his paperwork and directed to someone inside the polling station named “Madonna.” He said that “Madonna” signed his paperwork “but not in the designated signature line.”

After starting his work as a poll watcher, Stewart said he observed “several oddities,” the most concerning of which was a table between the sign-in tables 1 and 3. The table contained a large stack of driver’s licenses, he said.

Stewart said that the precinct judge ordered him to leave the polling location around 1 p.m. because he had “observed and collected evidence.”

Stewart said he has not received a call from any federal, county or state official investigating his complaint, he said.