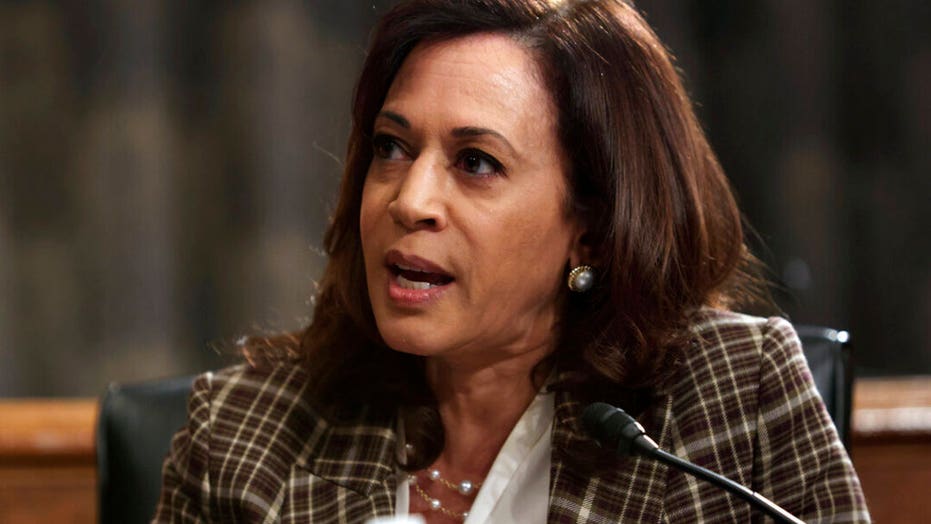 A closer look at how Kamala Harris faired as San Francisco's 'top cop'?

Schweizer told host Tucker Carlson that when Harris took office in 2004, her predecessor, Democrat Terence Hallinan, left her with "hundreds of pages" of internal Catholic Church documents that included names of 40 accused clergy. 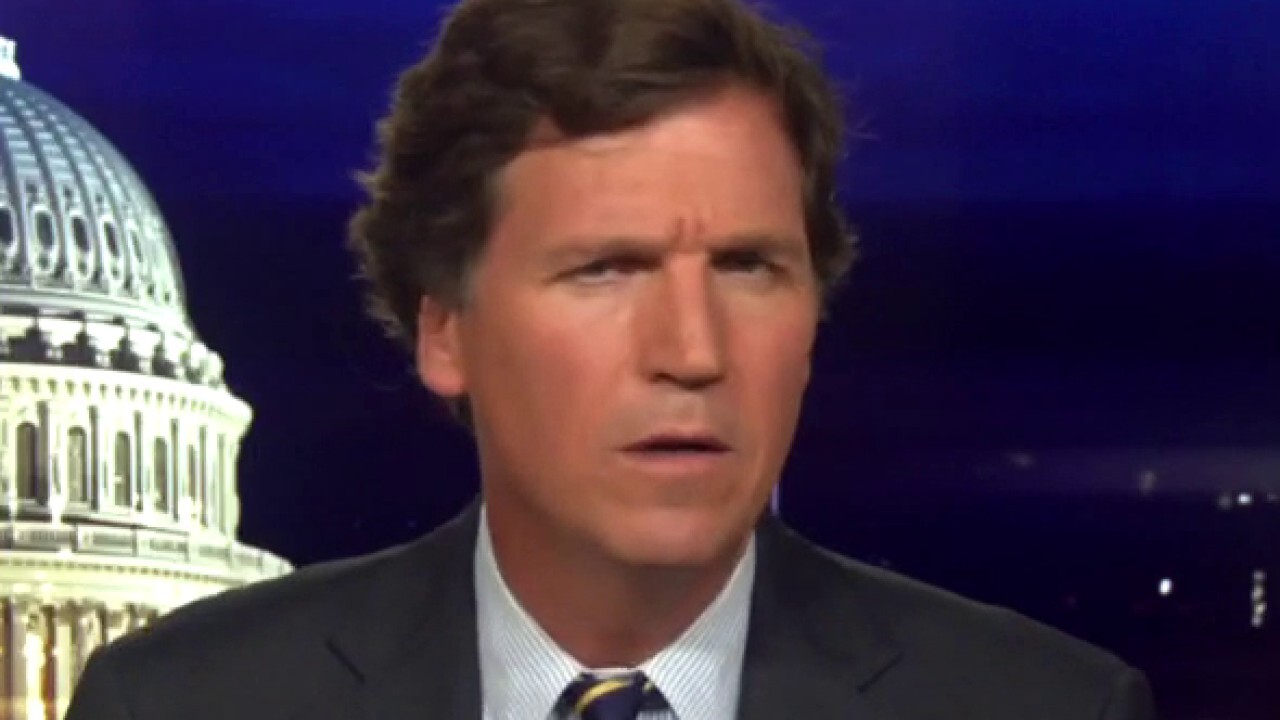 "So it’s a massive cover-up and a lot of the people that financed her campaign to beat Hallinan were law firms and lawyers and people connected to the church hierarchy who did not want those documents to come out."

In June 2019, the Associated Press published a report headlined, "Victims' question Kamala Harris' record on clergy abuse" in which survivors of clergy abuse and their attorneys claimed Harris was consistently silent on the Catholic Church’s abuse scandal — first as district attorney in San Francisco and later as California’s attorney general.

In a statement to The Associated Press at the time, the Harris campaign underscored her record of supporting child sex abuse victims but did not address her silence regarding victims abused by Catholic clerics.

The statement said she withheld documents regarding clergy sexual abuse from attorneys and news reporters to protect the identities of victims — reasoning faulted by victims and their lawyers.

Catholics make up large voting blocs in the city and the state, accounting for roughly a quarter of the population in both San Francisco’s metro area and across California.

"From 2004 to 2011, she was San Francisco attorney general. She did not prosecute a single case of sexual abuse involving Catholic Church priests," Schweizer said. "To put that in context, of the 50 largest cities in America, all 50 of them prosecuted at least one case during that time period, except for Kamala Harris."