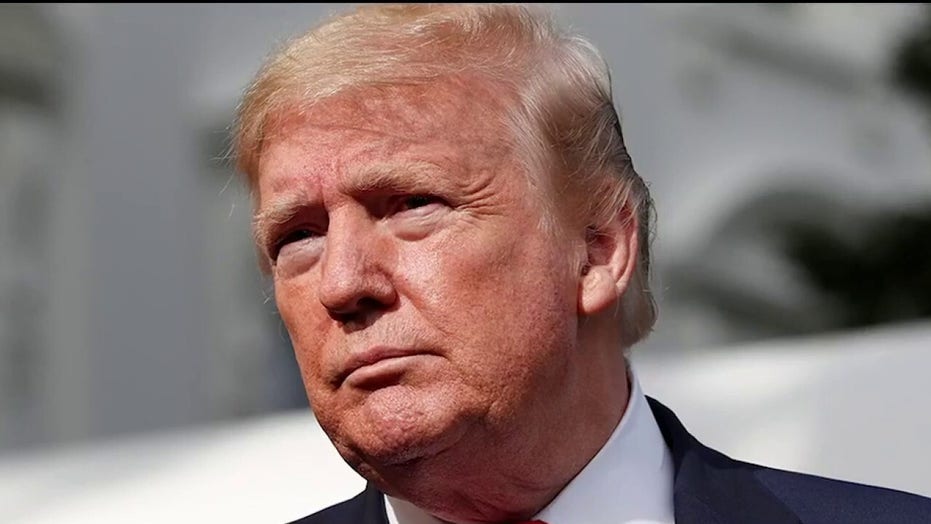 Trump threatens to hold up coronavirus relief for Michigan

Some Democrats in Pennslyvania are reportedly beginning to put some pressure on Gov. Tom Wolf about the state’s reopening process two months after his office issued a stay-at-home order.

The Philadelphia Inquirer pointed to a few recent instances where Democrats seemed eager to see bigger steps in the state's reopening, including a letter from State. Sen. Maria Collett that relayed some frustrations of residents in Montgomery County.

The Tuesday letter informed Wolf that many in her county have seen little evidence that Wolf's administration “recognizes and sympathizes with the added physical,  emotional, and financial suffering they are facing as a result of  our prolonged stay-at-home conditions, which you know.”

Wolf has maintained that his top priority is safety, but like other states, residents have suffered financially from coronavirus guidelines.

About 2 million Pennsylvania residents have lost their jobs since mid-March. Food and milk giveaways draw long lines. Some people have gone two months without money because of the state’s problem-plagued online unemployment benefits portal.

The state is reportedly taking a county-centric approach. The PennLive report said 37 of the state’s 67 counties are in the yellow stage, which essentially means caution and mitigation. Eighteen counties are red, which means a stay-at-home order is in place.

“The truth of the matter is we do need to start thinking about getting people back to work," State Sen. Steve Santarsiero, a Democrat, said. "I really think we’re getting very close to that point. Curbside pickup is part of that question. I think that would really help get things moving again.”

“As we release the metrics to go into the green zone, we’re also working on what life in the green zone would (look) like, especially for businesses, restaurants, etc.,” Levine said.