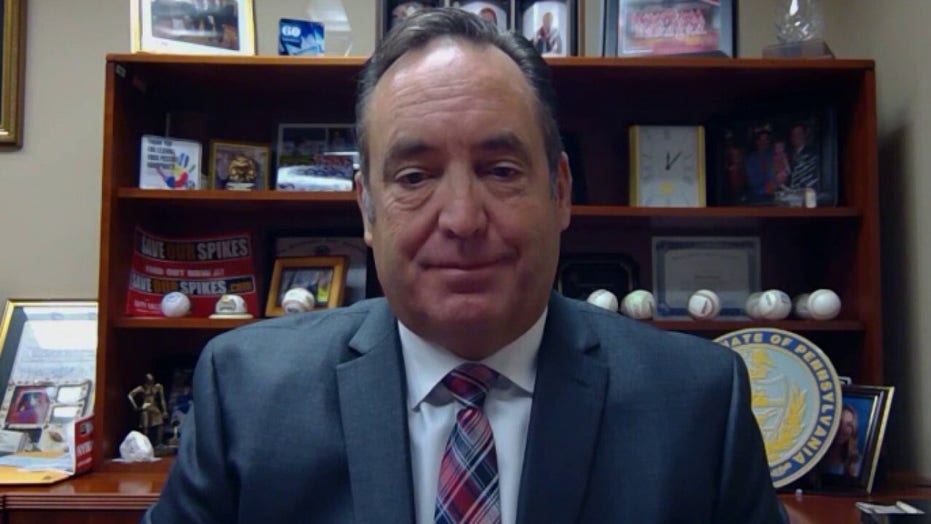 After the Supreme Court on Monday blocked an effort by Pennsylvania Republicans to put a hold on a three-day deadline extension for mail ballots to be received in Pennsylvania, the state GOP is considering further action on the issue next week after Supreme Court nominee Amy Coney Barrett is seated and before the presidential election.

The Pennsylvania Supreme Court, claiming emergency jurisdiction, last month extended the deadline for mailed ballots to be received by election officials to Nov. 6, citing potential mail delays and the fact state law technically allows mail ballots to be cast on Election Day, something that would make the USPS delivering them on Election Day impractical. Republicans accused the state Supreme Court of exceeding its powers and unconstitutionally making a unilateral move to change election law. 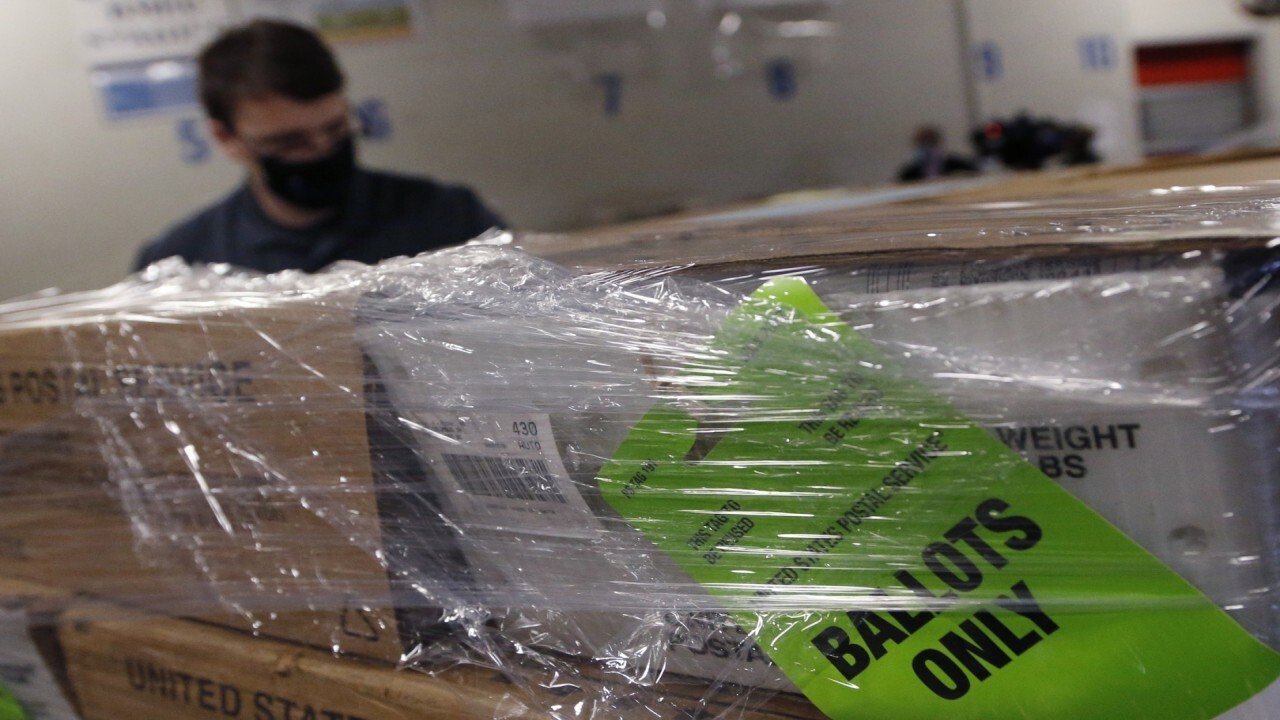 Then on Monday, the U.S. Supreme Court was divided 4-4, with Chief Justice John Roberts siding with the court's liberal bloc, over whether it should put a hold on the state Supreme Court ruling and hear Republicans' appeal. Because the court, which is short one member after the death of Justice Ruth Bader Ginsburg, tied, the ruling below - of the Pennsylvania Supreme Court - stands.

"We disagree with the Supreme Court's disappointing decision this evening, and noting this was a 4-4 decision, it only underscores the importance of having a full Supreme Court as soon as possible," Pennsylvania Republican Party Chairman Lawrence Tabas said. "To be clear, the Supreme Court decided not to grant a stay -- which does not mean the actions of the Pennsylvania Supreme Court would withstand a legal challenge to their Judicial overreach should the Court hear the case."

Added Tom King, general counsel for the Pennsylvania GOP: "We are disappointed but undeterred in this decision on the stay application by a 4-4 vote. We are still hopeful that a full court will reverse the Pennsylvania Supreme Court’s intrusion into the functions of the Legislature. And we are more determined than ever to deliver a Red Wave on Election Day to re-elect President Donald Trump."

When asked, King did not foreclose the possibility the state party could take further action to try to overturn the state Supreme Court ruling before Election Day, saying the party is "considering all options."

Republicans in the U.S. Senate plan to confirm Ginsburg's replacement, current 7th U.S. Circuit Court of Appeals Judge Amy Coney Barrett, early-to-mid next week, with the most likely days for her final confirmation vote appearing at this point to be Monday, Tuesday or Wednesday. Election Day is Nov. 3, which is Tuesday of the following week, meaning that Barrett will likely be on the Supreme Court for about one week before Election Day.

U.S. Senate Democrats have called on Barrett to recuse herself from any election-related litigation that might come before the Supreme Court -- something that would be highly unusual, especially as the citied reason for their calls are simply comments made by President Trump, who nominated her. Barrett in her confirmation hearings last week refused to commit to recuse herself in any individual case except for the circumstances she had already disclosed, such as any case her husband, who is also an attorney, may be working on.

Despite Republicans considering further action against the ballot deadline extension, Pennsylvania Democrats lauded the Supreme Court's decision Monday, which left in place the extended deadline for ballots to be received. Ballots still must be mailed on or before Election Day, and it is illegal to try to mail a ballot after Election Day.

"This is a significant victory for Pennsylvania voters," added Pennsylvania Democratic Party Chairwoman Nancy Patton Mills. "Harrisburg Republicans have had every opportunity to get serious and work to empower Pennsylvania voters, but at every turn, they have chosen the route of attempting to sew confusion, disenfranchise eligible voters, and silence the voices of Pennsylvanians."

Mills continued: "The Supreme Court was right to throw out their latest bad-faith effort to muddy this election."

As far as the practical effect of the Monday Supreme Court ruling for voters assuming it stands, Centre County, Pa., Commissioner Michael Pipe told Fox News that "Voters should still waste no time in getting their votes back to us."

"However, [Monday's ruling] helps with the ballots that would go out right after the deadline to request mail-in ballots on 10/27," Pipe added.

Pipe said that Centre County has received about 6,000 mail ballots so far, out of just under 28,000 total requested.

"We've really been stressing once you get your ballot, fill it out, return it to us as soon as possible," he said, "and people certainly took that to heart." Pennsylvania this year approved 2.8 million mail ballot applications and about 35% of those have been returned, according to data posted by the Pennsylvania Secretary of State's office.