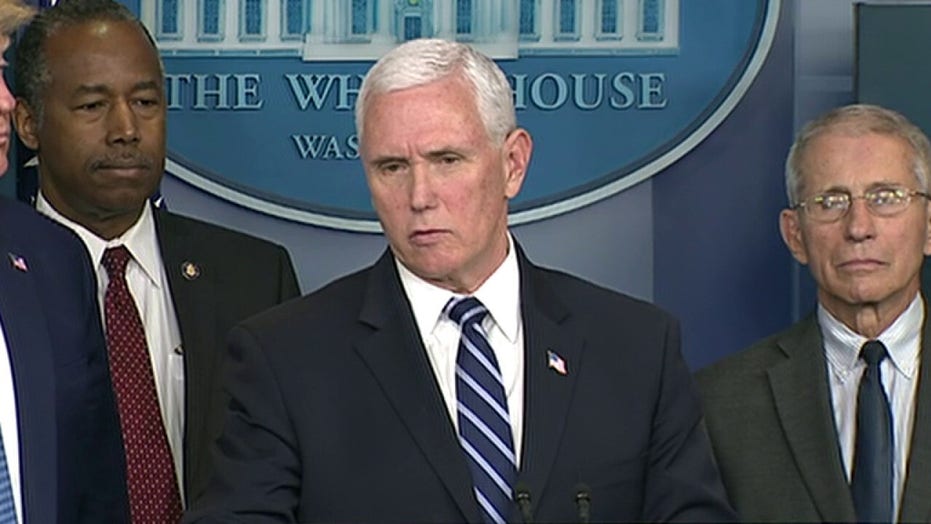 VP Pence: FDA approved one manufacturer that will produce millions of surgical masks

Vice President Mike Pence on Saturday said he will be tested for the coronavirus, after one of his staffers tested positive for the virus earlier this week.

“While the White House doctor has indicated that he has no reason to believe I was exposed and no need to be tested, given the unique position i have as vice president and as leader of the White House Coronavirus Task Force, both I and my wife will be tested for the coronavirus later this afternoon,” he said at a White House press briefing.

Pence’s office said Friday that the unidentified staffer tested positive. Pence said that the staffer is doing well, and had cold-like symptoms for a day and a half and has not been to the White House since Monday.

He said that neither he nor President Trump had any contact with the staffer, and that they had worked with the CDC and the White House. Contact tracing had also been done, he said. 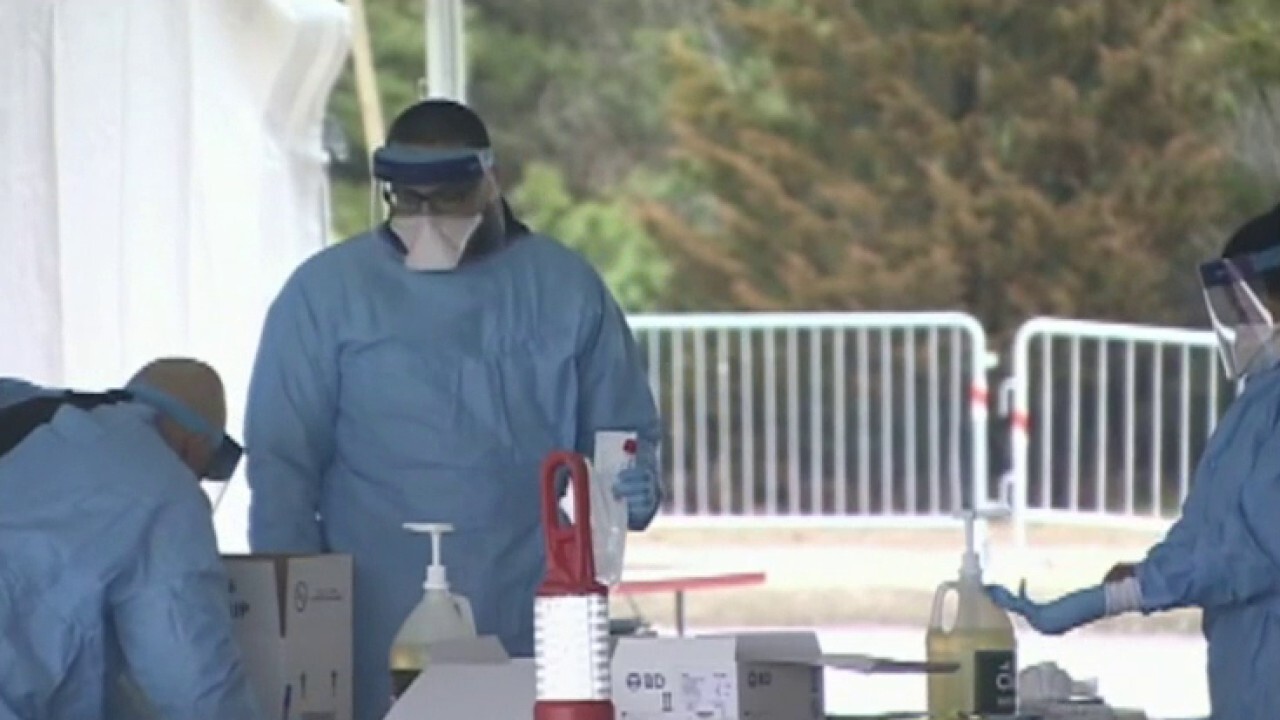 Pence was appointed by Trump to lead the White House’s coronavirus task force, which has been holding daily press briefings on the virus.

A number of politicians have tested positive for the virus. Rep. Mario Diaz-Balart, R-Fla., on Wednesday became the first member of Congress to announce that he was infected. Not long after Diaz-Balart’s announcement, Rep. Ben McAdams, D-Utah, announced that he, too, had tested positive.

“I just took one,” Trump told reporters Saturday, when asked if he would be tested again. He clarified that he had only taken one test so far. “I feel great.”