Pavlich on Big Tech being accused of political censorship

If other world leaders are calling out Twitter for removing President Trump from its platform, then it is clearly an issue, Fox News contributor Katie Pavlich said on Thursday.

"There is German Chancellor Angela Merkel coming out and saying that the banning of President Trump on social media is a serious problem. When you have a country that has a history of real fascism and book burning, warning the United States and Big Tech companies that this could lead to worse consequences for the country, you should probably pay attention," Pavlich told "America's Newsroom."

Pavlich referred to a spokesman for Chancellor Angela Merkel who said Monday that the German leader regards Trump's eviction from Twitter by the company to be "problematic."

Twitter permanently suspended Trump from the social media platform on Friday, citing a "risk of further incitement of violence" after supporters of the outgoing president stormed the U.S. Capitol to protest Congress’ certification of the Electoral College vote.

Asked about Twitter's decision, Merkel's spokesman, Steffen Seibert, said social media companies "bear great responsibility for political communication not being poisoned by hatred, by lies and by incitement to violence." 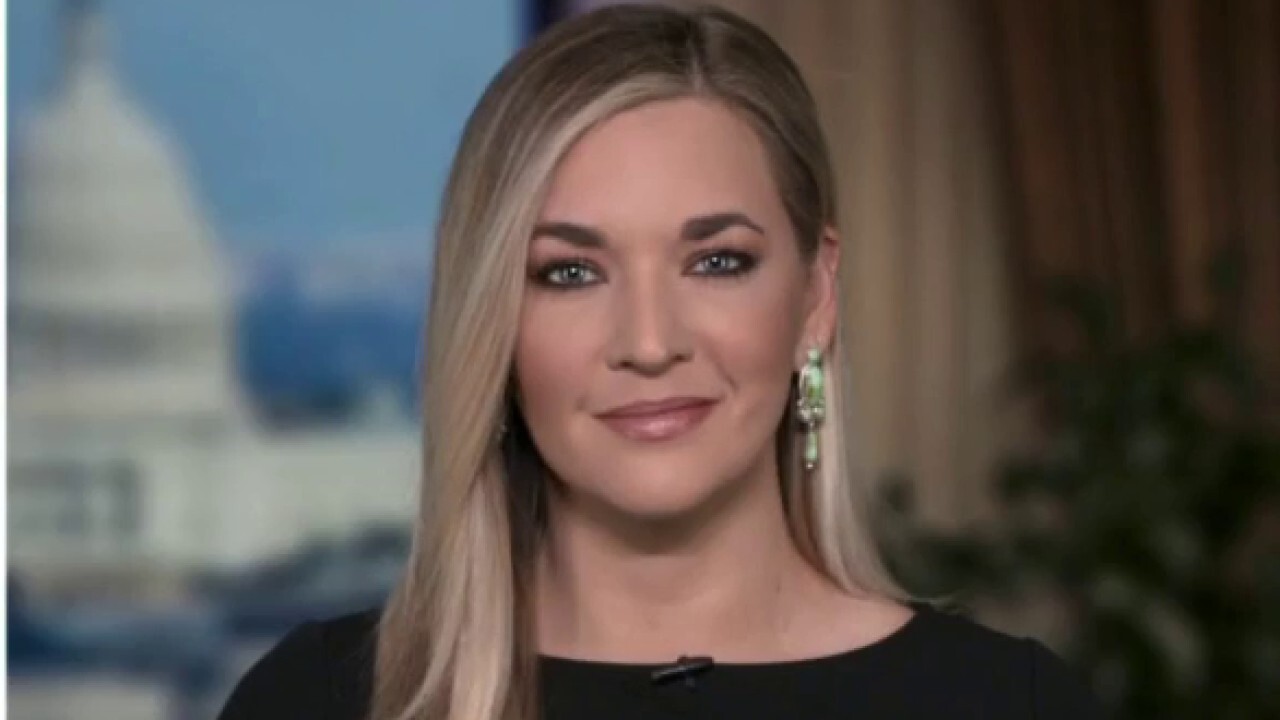 "You also, of course, have the leading Russian dissident against Vladimir Putin coming out and saying he is very concerned. You have a number of leftists activists coming out as well. The ACLU coming out and saying that, look, power structures change in America and if they can ban one side of the political aisle from discussing issues in these forums online, they can do it to the other side," Pavlich said.

"When Big Tech becomes bigger than the government and overtakes these principles of the First Amendment, for example, there are serious questions about what can be done about it," she added.