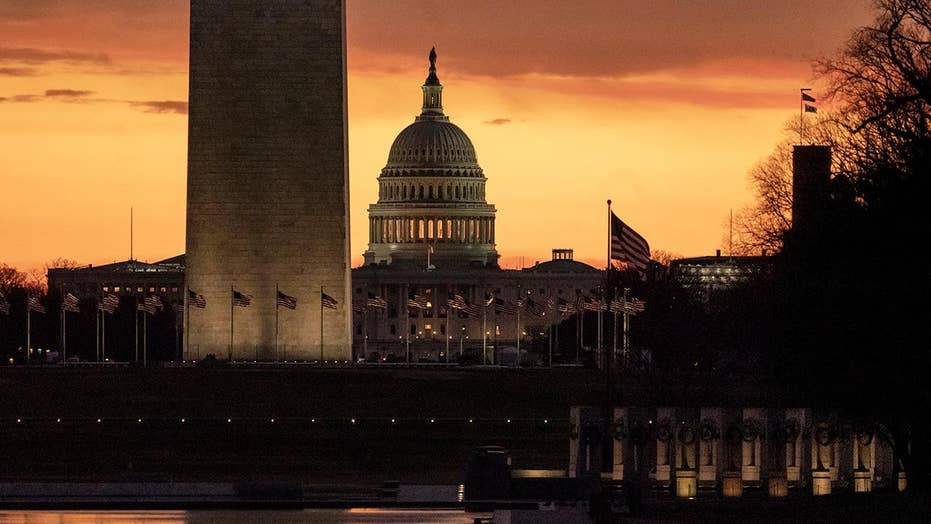 The partial government shutdown has impacted those who rely on food assistance programs, and if it continues past the end of January, it could be even more detrimental to the millions of Americans who depend on food stamps.

Eligible recipients for the Supplemental Nutrition Assistance Program (SNAP) will continue to receive benefits throughout January, according to the U.S. Department of Agriculture (USDA).

While the SNAP program is automatically renewed, it still requires annual funding from Congress – thus leaving it in limbo should the partial government shutdown continue without a fix for SNAP into February. According to The Washington Post, past disbursements indicate SNAP’s emergency reserves funding would not cover all of February’s financial needs.

About 42 million Americans were benefited by the SNAP program in 2017, according to the Center on Budget and Policy Priorities (CBPP). About 70 percent of those people are in households that include children; nearly one-third of beneficiaries live with seniors or adults with disabilities.

“We’re currently looking at options for SNAP,” Tim Murtaugh, a spokesman for the Agriculture Department, told The Washington Post. “The best course of action would be for Congress to pass a legitimate appropriations bill to the president to end the lapse in funding.”

PARTIAL GOVERNMENT SHUTDOWN DRAGS ON: WHAT’S OPEN, WHAT’S CLOSED AND HOW DOES IT IMPACT YOU?

Aside from SNAP, school lunch programs will continue through February. But other feeding programs – including WIC, which provides aid for pregnant women, new mothers and children – and food distribution programs on Indian reservations will continue at a local level albeit without federal funding.

“The uncertainty and confusion that a shutdown causes is not only disruptive to people’s lives but could also lead to significant health consequences if babies and young children lose access to nutritious foods and vital breastfeeding support,” Greenaway said. “If the shutdown lasts for several weeks, families will be forced to make hard choices about how to feed their newborn babies.”

Additionally, the USDA said it kept only about 5 percent of its staff who work with its Food and Nutrition Service department.

There have also been reports of grocery stores declining to accept food stamps while the partial shutdown continues. At Miller’s IGA grocery in Clay City, Indiana, EBT cards are being declined in the store because of the shutdown, management told WTWO-TV.

“There may be a lapse in funding for the federal government, but that will not relieve USDA of its responsibilities for safeguarding life and property through the critical services we provide,” Agriculture Secretary Sonny Perdue said in a December statement. “During a shutdown, we will leverage our existing resources as best we can to continue to provide the top-notch service people expect.”

Aside from those who depend on food assistance, the partial government shutdown has also hindered advocacy groups combating domestic and sexual violence. Many organizations nationwide that provide services such as shelter or counseling need to access grant money authorized through the Violence Against Women Act (VAWA), which was not extended when the government partially shuttered on Dec. 22 absent a funding deal.

A USDA spokesperson did not immediately respond to Fox News’ request for comment Monday morning.