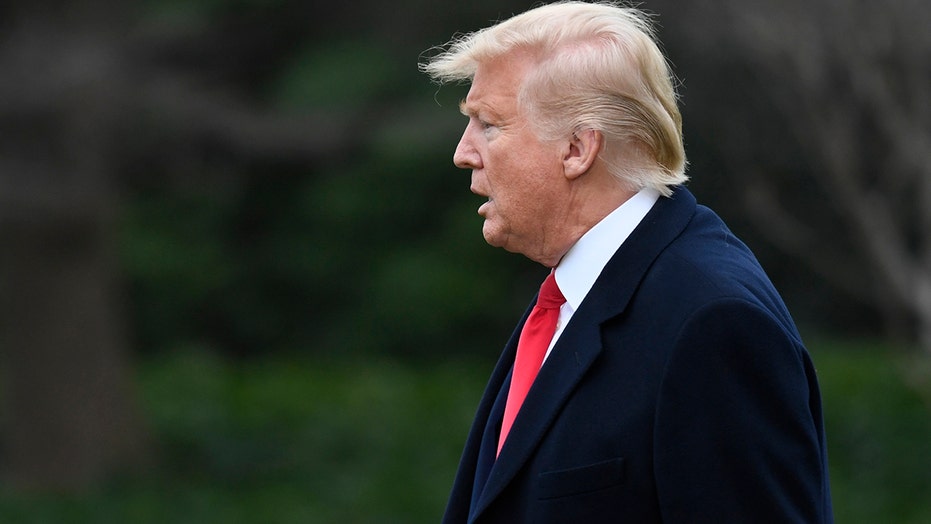 Palestinian leader Mahmoud Abbas said he is cutting security ties with Israel and the U.S. on Saturday, in reaction to a U.S.-brokered peace plan that immediately met with furious objections from the Palestinians.

Abbas said he told Israel and the U.S. that “there will be no relations with them, including the security ties" following the deal that Palestinians say heavily favors the Israelis. He also said he will refuse to take President Trump’s phone calls “because I know that he would use that to say he consulted with us.”

“I will never accept this solution," Abbas said. “I will not have it recorded in my history that I have sold Jerusalem."

The furious reaction by Abbas came during a speech at an Arab League meeting in Cairo, Egypt that denounced the plan -- and poured cold water on the plan’s chances.

The plan was unveiled by President Trump on Tuesday and calls for a two-state solution -- with the creation of a future state of Palestine in Gaza, parts of the West Bank and neighborhoods on the outskirts of Jerusalem. The White House has called it “the most serious, realistic, and detailed plan ever presented, one that could make Israelis, Palestinians, and the region safer and more prosperous.” 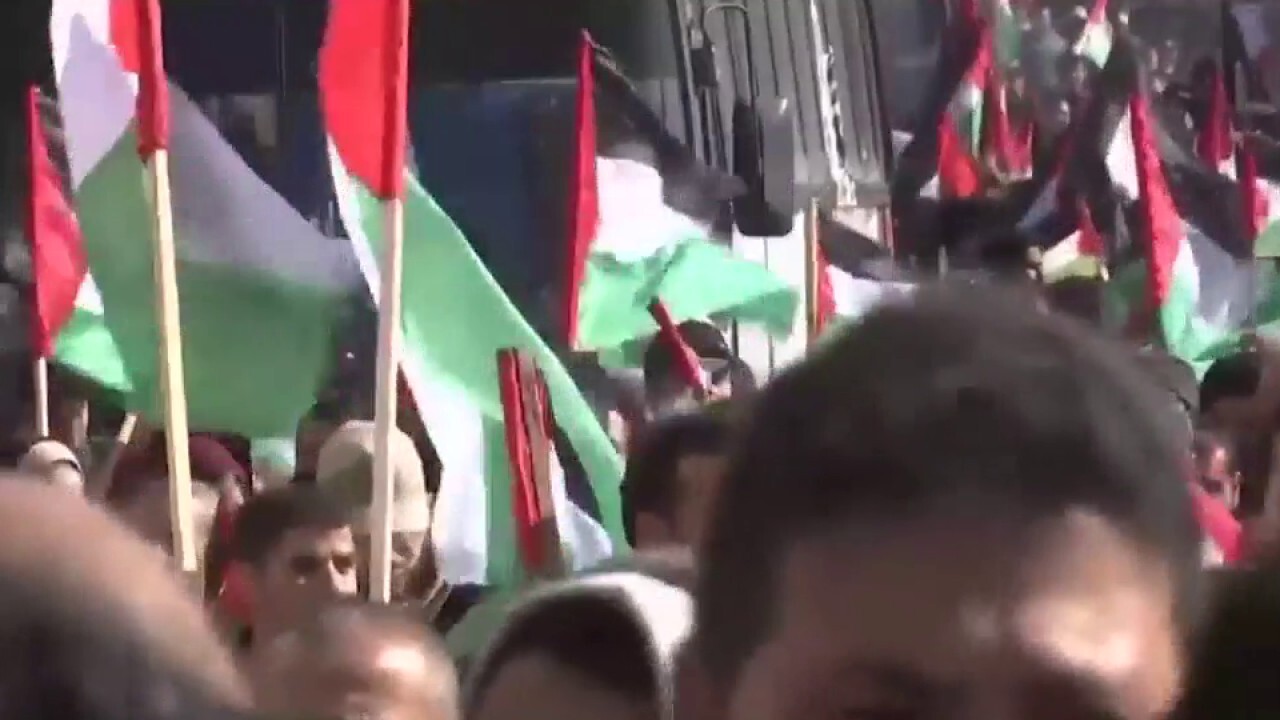 “If the Palestinians have concerns with this Vision, they should bring them forth in the context of good-faith negotiations with the Israelis and help make progress for the region,” it said.

The plan would require the Palestinians to meet certain benchmarks -- rooting out terrorism, stopping "pay to slay," implementing steps toward free speech and political reforms. It also calls for the creation of a Palestinian capital in East Jerusalem and for more than doubling the amount of territory the Palestinians control.

The plan also includes land swaps, a demilitarized Palestinian state, Israeli power over security as well as a demand for Israel to halt the construction of any new settlements. It also would abolish the “right of return” for Palestinians into Israel.

Controversially for Palestinians, it would allow Israel to annex settlements in the West Bank, which the Palestinians have long contended to be illegal. Critics also say that Israel's control over borders, airspace, and security means that Palestinian statehood would lose its meaning.

But Abbas said the Palestinians wouldn’t accept the U.S. as the sole mediator, instead, saying they want to go to the world and other regional organizations such as the U.N. Security Council.

The speech came after Palestinian militants fired three rockets into Israel, triggering airstrikes from Israel on militant targets in Gaza in response.