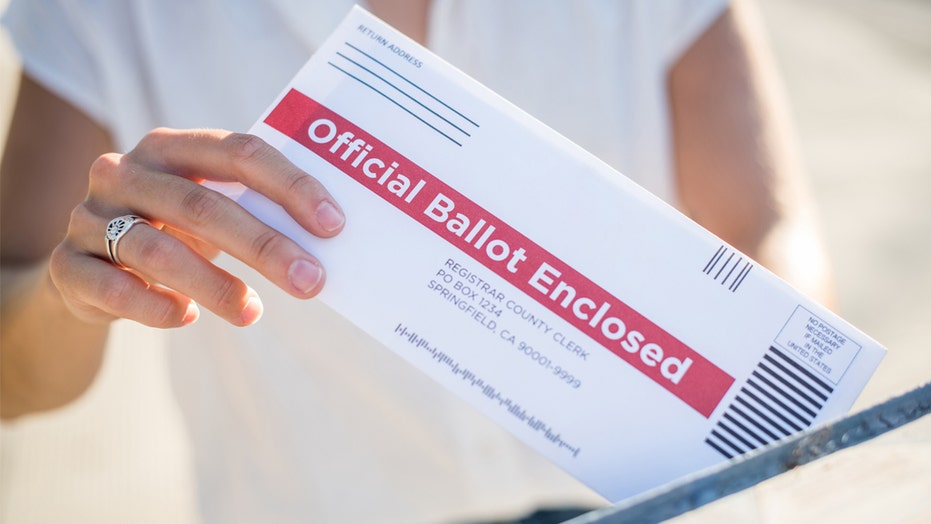 With Election Day just 10 days away, Pennsylvania is a key battleground state. President Trump won the state by fewer than 45,000 votes in 2016.

It has been reported that about 26,500 ballots were rejected during the June primaries due to apparent signature defects.

The Pennsylvania Supreme Court has also said that if voters do not place their ballot in a “secrecy” envelope their votes would not count.

Pennsylvania’s Democratic Secretary of State Kathy Boockvar had requested clarity on ballot rules in the Keystone State. Boockvar and the Trump campaign had sparred over the law’s interpretation, with the court eventually siding with the secretary.

“[We] hold that county boards of elections are prohibited from rejecting absentee or mail-in ballots based on signature comparison conducted by county election officials or employees, or as the result of third-party challenges based on signature analysis and comparisons,” the court wrote.

The U.S. Supreme Court handed another win to Democrats in Pennsylvania after a deadlocked court, 4-4, shut down a GOP-led effort to block an extended period for counting ballots.

In the event of a 4-4 deadlock, the lower court ruling is affirmed and upheld.

The ruling means that Pennsylvania will be able to accept and count ballots up to three days after the Tuesday election, until Friday, Nov. 6, as long as they are postmarked by Nov. 3.

Around 2.5 million Pennsylvanians are expected to vote by mail this election cycle.