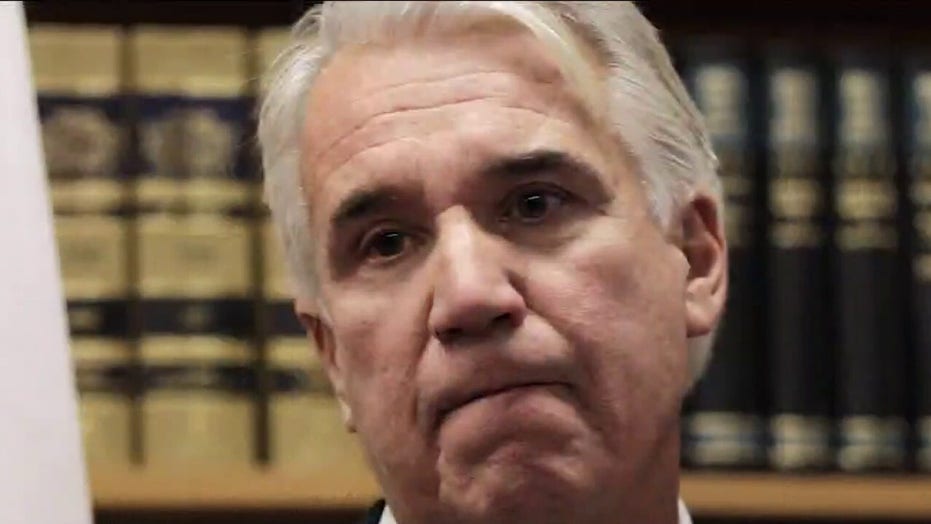 Los Angeles County’s new district attorney, George Gascón, is facing major pushback from his own prosecutors over his extreme liberal policies, including ending cash bail and the death penalty.

Orange County, Calif. District Attorney Todd Spitzer argued Thursday Gascón has gone "so far off the reservation" with his policies.

"I’m very concerned. Mr. Gascón was very transparent and very clear that he was going to implement these reforms when he ran for office. He was elected to do this. This is a decision that Los Angeles made," Spitzer told "America’s Newsroom" Thursday.

Spitzer added that his duty is to warn his constituents about the new policies.

"No bail? First of all, let me make something very clear: I believe we need to re-examine bail," he said. "It is very unfair to people who can’t afford to get out because they can’t write a check to get out on bail. However, we agreed to a risk assessment when the legislature considered this with SB 10."

SB 10 established a risk-assessment program that allowed judges to decide which suspects should remain in jail while awaiting trial. Under SB 10, most suspects charged with misdemeanors were freed until their cases. 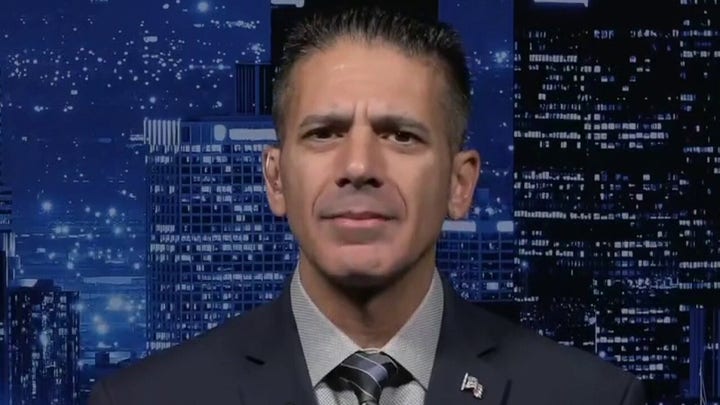 "If you don’t enforce those laws do you understand what is going to happen to our communities?" Spitzer asked. "People who are already exploiting and loitering and taking advantage? The property values in Los Angeles are going to plummet. The streets are going to be out of control. No one is going to be safe. No one is talking about that side of the equation. That concerns me greatly, as well.

Los Angeles County Deputy District Attorney Jon Hatami also voiced his concerns about Gascón’s policies, arguing that any reforms need to be "based upon the law" and should protect the public and children.

Spitzer said he is "proud" of Hatami for being one of the only prosecutors coming forward about Gascón.

"[Gascón] will not go after hate crimes. It’s ridiculous and L.A. is in jeopardy, so is Orange County and the rest of the nation, quite frankly."