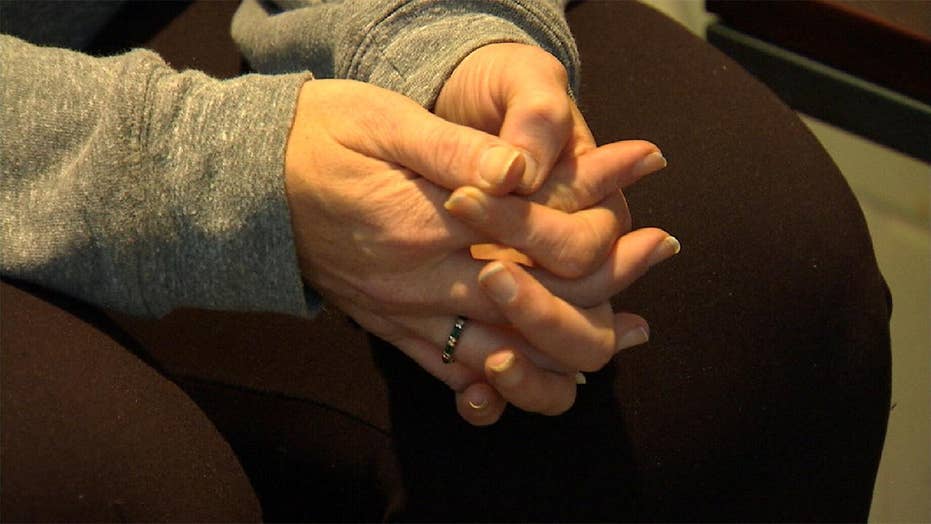 SALEM, N.H. — During his premiere trip to the early primary state of New Hampshire, former Housing and Urban Development Secretary Julián Castro made a campaign stop at an addiction treatment facility after announcing he would run for president.

"It is time for us to put real resources into treatment," Sen. Elizabeth Warren told a group of reporters huddled around her at a recent event in Claremont, N.H.

New Hampshire, a critical early-voting state, has been particularly ravaged by the nation's opioid crisis, with the number of opioid-related deaths tripling from 2013 to 2016. With that in mind, early Democratic contenders are hoping to sway voters with their pitches for a solution.

"The opioid problem and the addiction issue here in New Hampshire will probably be No. 1 other than who can beat Donald Trump," said Neil Levesque, executive director of New Hampshire Institute of Politics. "When candidates come into New Hampshire and they're looking for votes in the first in the nation primary state, this could be an issue that could show focus in the 2020 presidential campaign."

More people died from a drug overdose than in a car accident in 2017, according to federal numbers. About 47,600 Americans died from an opioid overdose in 2017, up 13 percent from the year before. Last month, the Center for Disease Control blamed deadly overdoses for lowering the life expectancy across the U.S.

Meanwhile, President Donald Trump declared the epidemic a national public health emergency and urged prosecutors to pursue the death penalty for those convicted of dealing drugs.  President Trump has also pointed to the epidemic in his push for a wall along the Mexico border, where much of the heroin sold in the U.S. comes from, according to the Washington Post.

However, there are signs of the situation gradually stabilizing. Month-to-month data reported to the Centers for Disease Control and Prevention have shown a leveling off in deaths, a CDC senior official told the Post. In New Hampshire, a $45.8 million federal grant has allowed for the opening of nine treatment centers across the state that will turn no one away who is seeking help.

"I think this problem has been brewing for a long time," said Peter Evers, CEO at Riverbend Community Mental Health, one of the nine centers. "There was no Medicaid benefit for substance use disorder [until recently], and that I think it really shows you that we haven't paid enough attention to this."

That federal funding is for only two years. Evers fears of what might come after that.

"The sustainability pieces of it is where it really falls down," Evers said. "I think it is the responsibility of the federal government, and state governments, and also providers like me to get together and say, 'How can we provide value-based services that sustain people in their recovery?' Because that's what it's really all about."

Now, as candidates funnel into his state courting support, Evers challenged voters to press the candidates on the issue.

At the New Hampshire Institute of Politics, Levesque said these are the questions voters will likely be focused on in the months ahead.

"We've had many many polls that have indicated that it's the thing that voters are most concerned about knowing about when candidates come into New Hampshire," Levesque said.

The question now is, what the Democratic hopefuls plan to do differently than the Trump administration.

"This is a national disaster," Evers said, "that we really need to address on a national level."