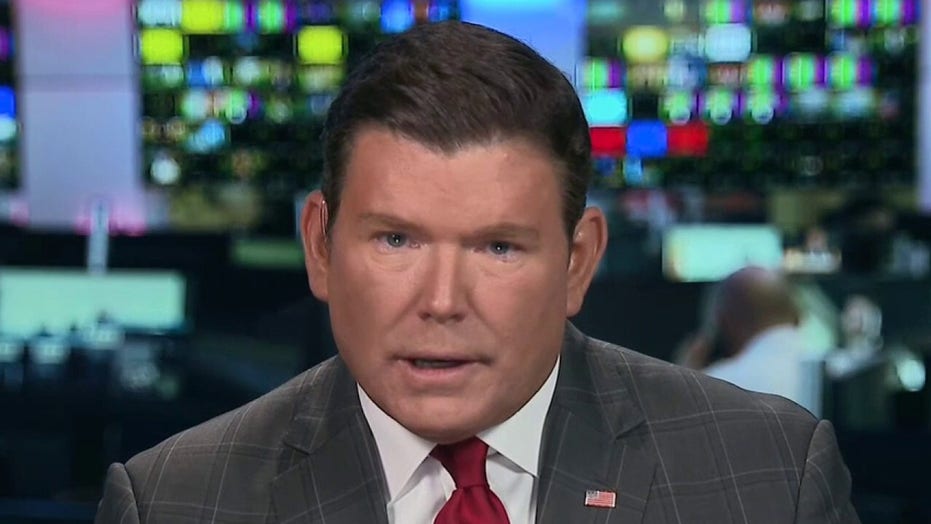 Republican Ohio Sen. Rob Portman and executives from Ohio-based Lordstown Motors underwent coronavirus testing on Friday after President Trump revealed that he had tested positive just days after their visit to the White House.

Trump met with Portman and Lordstown Motors CEO Steve Burns on Monday for an outdoor event celebrating the auto maker’s 2021 Endurance electric pick-up, which is being manufactured at an Ohio plant formerly owned by General Motors. The president and other officials did not wear masks during the event, the Washington Post reported.

Portman was tested for the virus on Friday and his result was negative, a spokesperson confirmed to Fox News. The Ohio senator sent well wishes to Trump shortly after the president disclosed that he had tested positive.

“Jane & I send our best wishes to President and Melania Trump for a speedy recovery,” Portman tweeted after Trump’s announcement. “I’m glad they immediately began to quarantine and I hope everyone will support their recovery by continuing to do their part to slow the spread by wearing a mask and practicing social distancing.”

A spokesperson for Lordstown Motors told the Cincinnati Enquirer that executives will be tested. The results were not immediately known. The automaker could not be reached for further comment.

Trump praised Lordstown for boosting the local economy at the White House event, which took place just one day before the president participated in a debate against Democratic presidential nominee Joe Biden.

In an update on Friday afternoon, White House physician Sean Conley said Trump “remains fatigued but in good spirits.” However, the president was taken to Walter Reed hospital as a precautionary measure.

“President Trump remains in good spirits, has mild symptoms, and has been working throughout the day,” White House Press Secretary Kayleigh McEnany said in a statement. “Out of an abundance of caution, and at the recommendation of his physician and medical experts, the president will be working from the presidential offices at Walter Reed for the next few days. President Trump appreciates the outpouring of support for both he and the First Lady.”