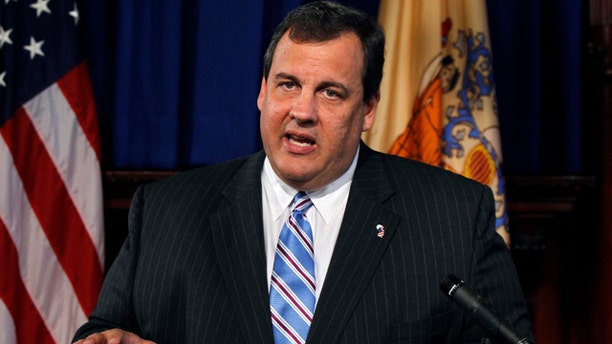 An official familiar with the decision told The Associated Press on Tuesday that Christie is sticking by his decision made more than two weeks ago.

An announcement is expected Wednesday.

The Star-Ledger of Newark first reported the decision and cited three officials close to the project.

The Republican governor said the state couldn't afford the Hudson River tunnel and canceled it Oct. 7. He then gave it a reprieve at the request of Transportation Secretary Ray LaHood.