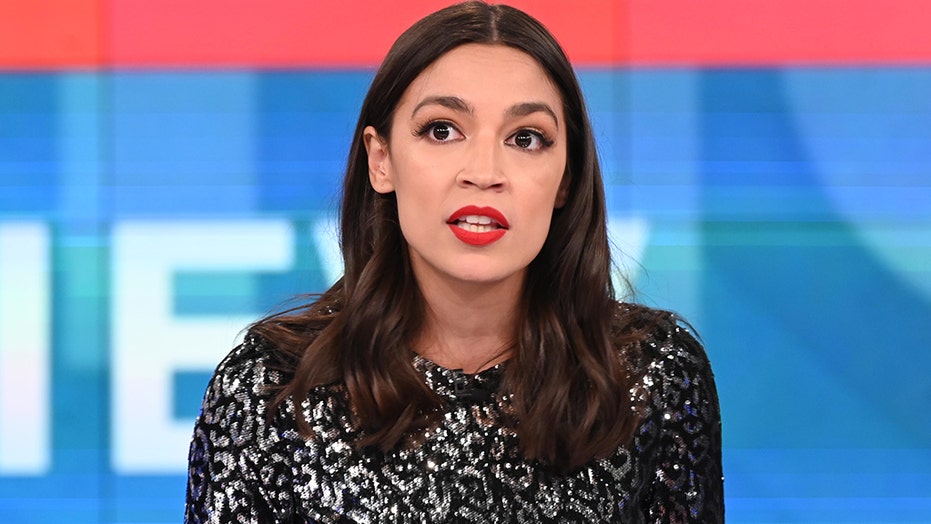 Two members of "The Squad" joined forces with an ex-Young Turk to encourage gamers to vote in next month's election.

Rep. Alexandria Ocasio-Cortez, D-N.Y., and Rep. Ilhan Omar, D-Minn., and former Young Turks contributor Hasan Piker joined a group of gamers to play “Among Us,” a popular new game on streaming platform Twitch. The idea was to tap the vast Twitch audience and get their message out, and given the trio's political orientation, that message was "Vote Democrat."

Piker, a Twitch vlogger, who used to contribute to the left-leaning news and commentary outlet the Young Turks, blasted Crenshaw during a Twitch stream last year for his opposition in the House to halting arms sales to Saudi Arabia.

AOC STARTS TWITCH CHANNEL TO GET OUT THE VOTE

Twitch suspended Piker for his comments last year. Piker said that he “obviously” did not mean it that America deserved 9/11, and that his comments were taken out of context.

Piker said "maybe you can chalk it up to English being my second language” but conceded that he "should have used more precise and better use of the language there."

"It's messed up that I would even give the opportunity to the right to try to morally grandstand on an issue like this when they are 100 percent responsible for all the bloodshed that has been caused," Piker said.

He later added, "Obviously, 9/11 was a horrific tragedy. 3,000 Americans died, OK? Seven thousand troops have died since then in endless wars. And if you're spending all of your energy getting upset at me because I think that is abhorrent and awful, maybe you should spend your energy elsewhere and realize that those who justify the endless bloodshed don't actually have the best interest of those young men and women at heart."

Omar sparked her own 9/11-related controversy in 2019, when she referred to the deadly attacks as "some people did something."

Among Us is one of the most popular games on the live streaming gaming platform with more viewers watching it than any other game. It is a multiplayer game where users are dropped onto an alien spaceship and each player is designated either “crewmate” or “impostor.” Impostors attempt to sabotage a team of crewmates who are working to figure out who the impostors are.

Other lawmakers have already launched Twitch channels, including President Trump and Sen. Bernie Sanders, I-Vt. Trump uses the platform to stream rallies and other events.

Trump has also been suspended from the platform for “hateful conduct” that was aired on a stream, which was a rebroadcast of his infamous kickoff rally.

In June 2015, then a presidential candidate, Trump said, "When Mexico sends its people, they're not sending their best."