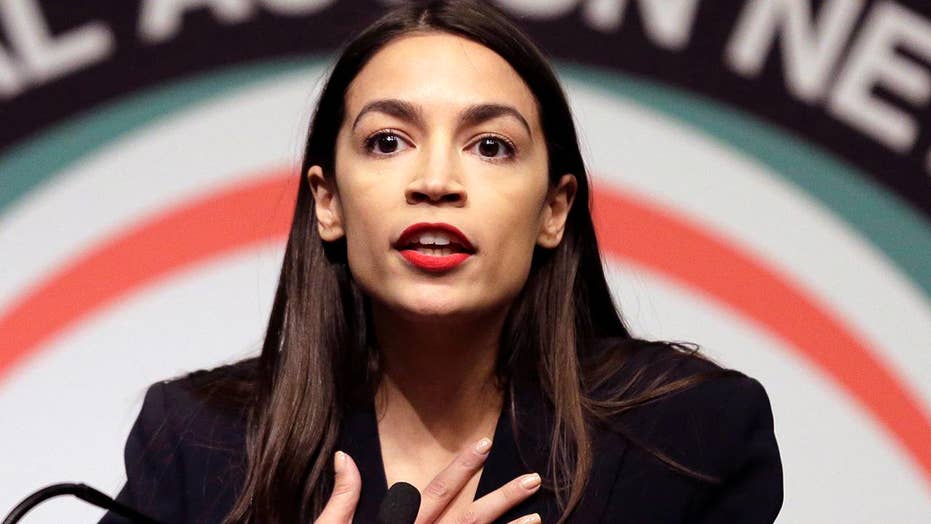 Rep. Alexandria Ocasio-Cortez, D-N.Y., may have a new challenger in the form of an 8-year-old girl whose adorable impression of the progressive has won over hearts and minds on social media.

Ava Martinez poked fun at the freshman congresswoman’s Green New Deal, legislation that calls for a massive overhaul of the nation’s economy and energy use—estimated to cost tens of trillions of dollars.

“Like, I want to talk about, like, climate change. Because, like, there’s no doubt cow farts are making the climate change,” Martinez says, donning Ocasio-Cortez-inspired glasses and red lipstick.

Martinez closes out her impression with her thoughts on socialism, saying, “Like, socialism is actually short for social media. I do social media, so I’m a socialist.”