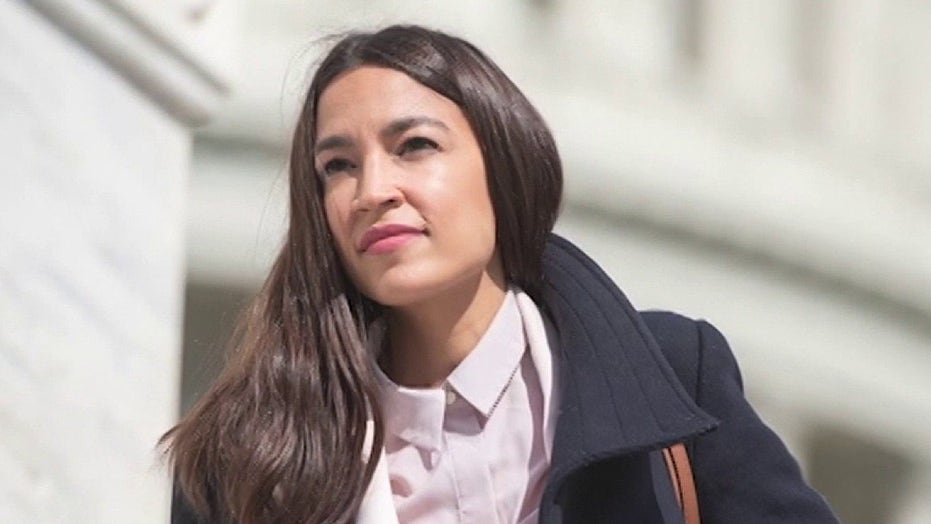 Progressive Rep. Alexandria Ocasio-Cortez said the House “must consider” all options to block the Trump administration from pushing through a nominee to the Supreme Court to fill the vacancy left by late Justice Ruth Bader Ginsburg, including possibly seeking the impeachment of President Trump and Attorney General Bill Barr.

Just hours after it was announced that she died, Senate Majority Leader Mitch McConnell, R-Ky., vowed that a Trump nominee to the Supreme Court to fill her vacancy “will receive a vote on the floor of the United States Senate.”

Ocasio-Cortez, D-N.Y., was asked during a press conference on Sunday whether she felt the House should employ impeachment tactics against the president and his attorney general, to which she said that she believed that there has been “an enormous amount of law-breaking in the Trump administration,” and that the attorney general is “unfit for office” and has “pursued potentially law-breaking behavior.”

“These are procedures and decisions that are largely up to House Democratic leadership,” she said. “But I believe that also we must consider, again all of the tools available in our disposal and that all of these options should be entertained and on the table.”

Ocasio-Cortez’s comments come just after House Speaker Nancy Pelosi, D-Calif., in an interview on ABC News’ “This Week,” would not rule out impeachment as an option to stop Trump’s Supreme Court pick from being confirmed to the bench. 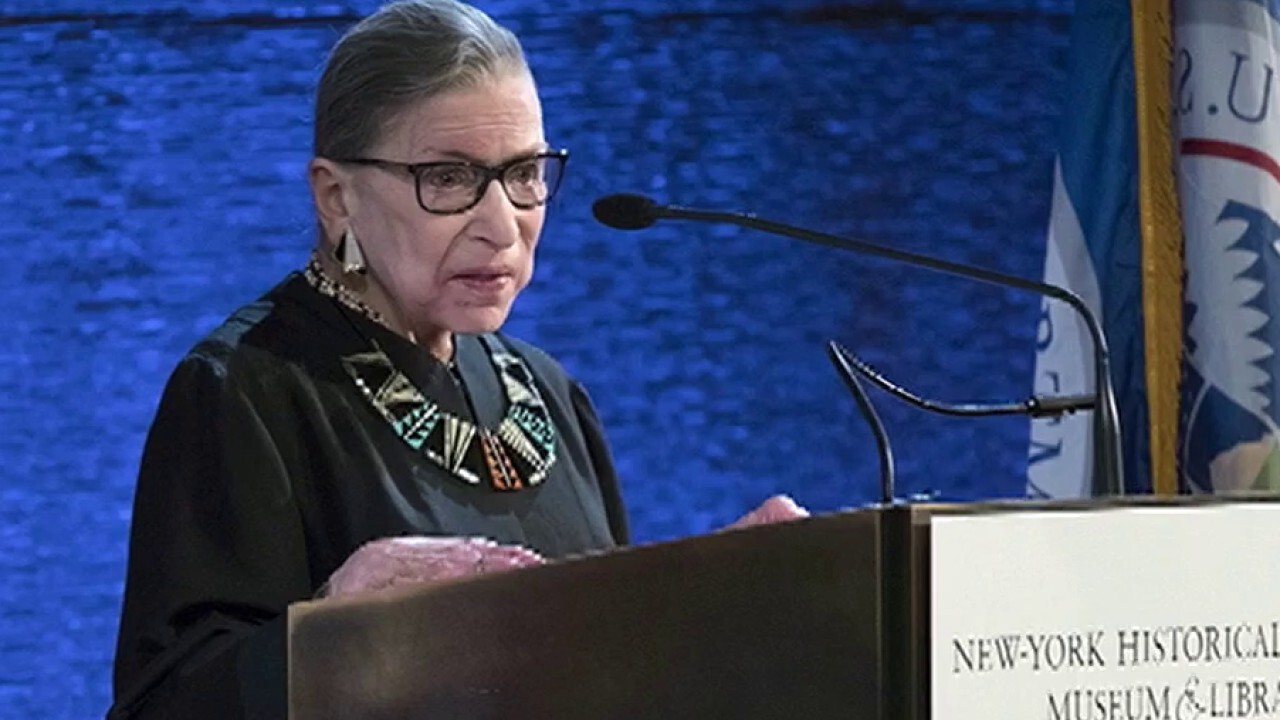 The White House slammed Pelosi, saying her comments were a "bizarre and dangerous" power grab.

He added: "President Trump will fulfill his constitutional duty to protect our God-given rights and do his part to fill the seat.”