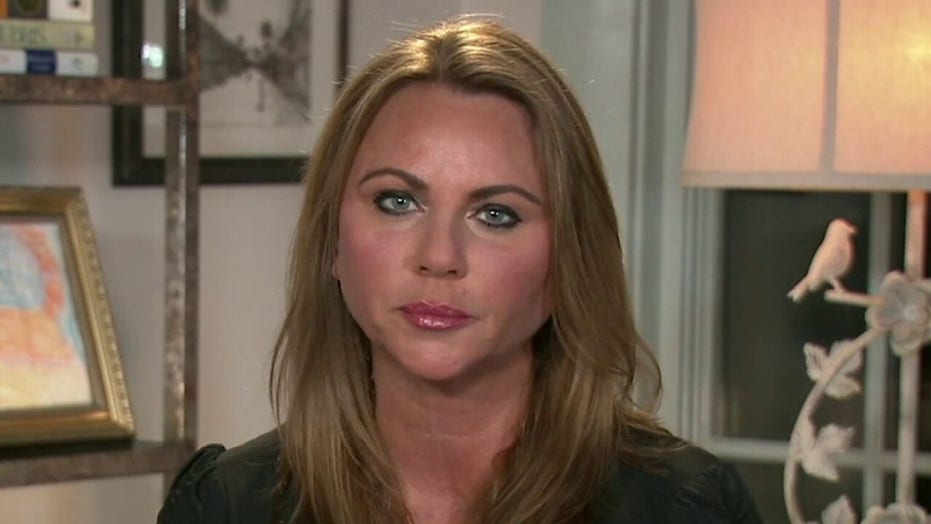 Biden was with Obama administration who built 'kids in cages': Lara Logan

At a private meeting with Black corporate donors in October 2019, former President Barack Obama threw his support behind Sen. Elizabeth Warren, D-Mass., while showing "tepid" support for his former Vice President Joe Biden, according to an excerpt from the new book, "Lucky: How Joe Biden Barely Won the Presidency."

The book excerpt, provided exclusively to The Hill, details how Obama made the case for Warren, while anticipating objections to her that "existed in the minds of his corporate and financial friends."

"So, what if she raises your taxes a little bit? Compare that to what we have now," Obama reportedly said, referring to then-President Donald Trump.

Obama said he would support Warren if she won the nomination, and reportedly "stressed that he wanted Wall Street and corporate types to do the same."

"’Everyone in this room needs to pull their weight,’ he said. Republicans, he continued, are winning cycle after cycle, up and down the ballot, because their donors care more than the Democrats’ donors."

A donor who was in the room recalled that night being a "ninety percent Warren sermon."

Asked why Buttigieg couldn’t win the nomination Obama cited his youth, and the fact that he is "short" and "gay."

On Harris, Obama merely acknowledged that he knew her, but offered "no further commentary." When an executive in the audience reminded Obama he had forgotten his two-term vice president, the former commander-in-chief was "apprehensive," according to the book.

"’His support for Biden was tepid at best,’ the person said. At that point, it didn’t matter what he said about Biden. His silence spoke for him."

"Lucky," written by The Hill’s Amie Parnes and Jonathan Allen of NBC, was released last Tuesday by Crown.

Fox News has reached out to Buttigieg and the White House seeking comment.