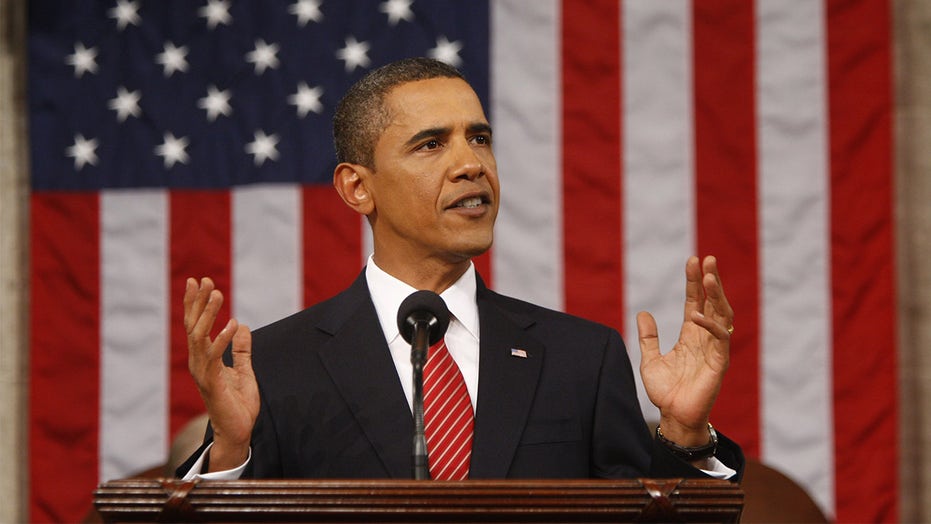 Former President Barack Obama said that the death of George Floyd “shouldn’t be ‘normal’ in 2020 America.”

“It’s natural for us to wish for life ‘to just get back to normal’ as a pandemic and economic crisis upend everything around us,” Obama said in a statement. “But we have to remember for millions of Americans, being treated differently on account of race is tragically, painfully, maddeningly ‘normal’ — whether it’s while dealing with the health care system, or interacting with the criminal justice system, or jogging down the street, or watching birds in a park.”

“This shouldn’t be ‘normal’ in 2020 America,” the former president continued.

He said that it will fall on Minnesota officials to ensure justice is done in the death of Floyd. “But it falls on all of us, regardless of our race or station – including the majority of men and women in law enforcement who take pride in doing their tough job the right way, every day – to work together to create a ‘new normal’ in which the legacy of bigotry and unequal treatment no longer infects our institutions or our hearts.”

Floyd, 46, was pronounced dead Monday night after he was pinned to the ground by Minneapolis police officer Derek Chauvin.

Chauvin, along with three other police officers involved in the incident, Thomas Lane, Tou Thao and J. Alexander Kueng, were fired from the force Tuesday, hours after a bystander’s video showed Chauvin kneeling on the handcuffed man’s neck, even after he pleaded that he could not breathe and stopped moving.

Trump announced Wednesday night that he had ordered the FBI and the DOJ to investigate the killing, calling it a “very sad and tragic death,” but expressed outrage about the violent protests that followed.

“I can’t stand back & watch this happen to a great American City, Minneapolis,” Trump tweeted. “A total lack of leadership. Either the very weak Radical Left Mayor, Jacob Frey, get his act together and bring the City under control, or I will send in the National Guard & get the job done right."

A car burns in a Target parking lot Thursday, May 28, 2020, in Minneapolis. (Carlos Gonzalez/Star Tribune via AP)

Trump announced Friday morning that the National Guard had arrived on the scene. “George Floyd will not have died in vain. Respect his memory!!!”

Minnesota Gov. Tim Waltz also pleaded with looters and violent protesters that have set fire to Minneapolis to stop so the city could restore justice and order.

"I won't patronize you as a white man about living those experiences... but I am asking you to help us," Walz said. "Help us use humane ways to get the streets to a place where we can restore the justice so that those who are expressing rage and anger and demanding justice are heard, not those who throw fire bombs into businesses." 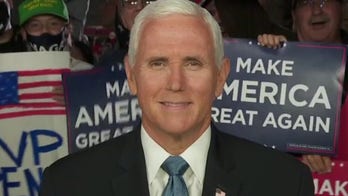 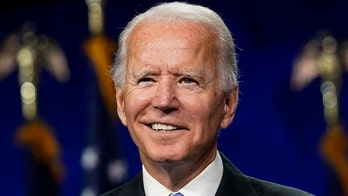 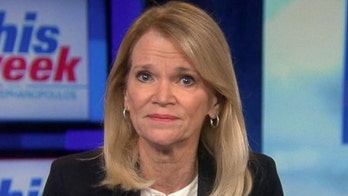