Former President Barack Obama said in an interview aired Wednesday that socialism remains a “loaded” word for Democrats, before criticizing his own party for giving Rep. Alexandria Ocasio-Cortez, D-N.Y., only 90 seconds to speak at the Democratic National Convention.

The interview with Vanity Fair contributor Peter Hamby for his Snapchat show "Good Luck America” received widespread criticism from progressives, including AOC’s fellow squad member Rep. Ilhan Omar, D-Minn., who sounded off against Obama for warning activists that they might lose their audience by calling to “Defund the Police.” But Obama also spoke to the Democratic establishment in the interview and encouraged them to welcome self-proclaimed democratic socialists like Ocasio-Cortez.

“The Democratic National Convention I thought was really successful considering the pandemic, and really used technology wisely,” Obama said in the interview. “But, you know, the fact that an AOC only got, what, three minutes or five minutes? When she speaks to a broad section of young people who are interested in what she has to say, even if they don’t agree with everything she says?”

“You give her a platform, just like there may be some other young Democrats who come from more conservative areas who have a different point of view,” he continued. “New blood is always good. And I say that as somebody who used to be the young, shiny cool guy. But now is the gray-haired old grizzled vet.” 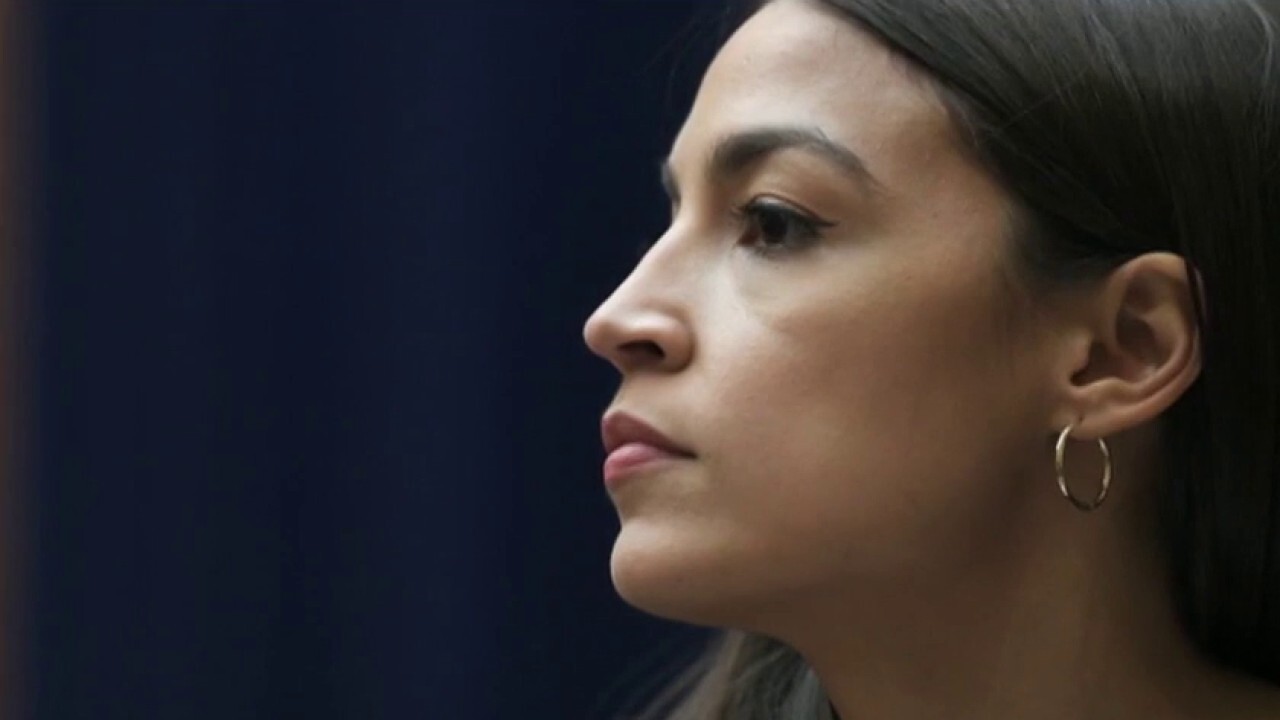 Is failing to give AOC a bigger platform at the DNC 'self-sabotage' by Democrats?

After Election Day, some Democrats blamed Ocasio-Cortez after the party had its majority cut in the House, arguing that her far-left messaging calling to defund police and advocating for a Green New Deal on climate change cost many moderates their seats.

AOC initially endorsed fellow democratic socialist Sen. Bernie Sanders for president in 2020 before the Democratic Party opted for Joe Biden. She briefly spoke at the DNC in August.

“Socialism is still a loaded term for a lot of folks,” Obama said Wednesday. “Once again, instead of talking labels and ideology, we should focus on talking about getting certain things done.”

Despite apparent praise from Obama, Ocasio-Cortez appeared to join the firing squad against him Wednesday after the former president also argued in the interview that political candidates and activists can alienate voters when they use “snappy” slogans like “Defund the Police.”

"You lost a big audience the minute you say it, which makes it a lot less likely that you're actually going to get the changes you want done," Obama said. "The key is deciding, do you want to actually get something done, or do you want to feel good among the people you already agree with?"

To that sentiment, Ocasio-Cortez responded: “What if activists aren’t PR firms for politicians & their demands are bc police budgets are exploding, community resources are shrinking to bankroll it, & ppl brought this up for ages but it wasn’t until they said 'defund' that comfortable people started paying attn to brutality.”

“The thing that critics of activists don’t get is that they tried playing the 'polite language' policy game and all it did was make them easier to ignore,” she tweeted, without directly mentioning the interview or the former president. “It wasn’t until they made folks uncomfortable that there was traction to do ANYTHING even if it wasn’t their full demands.