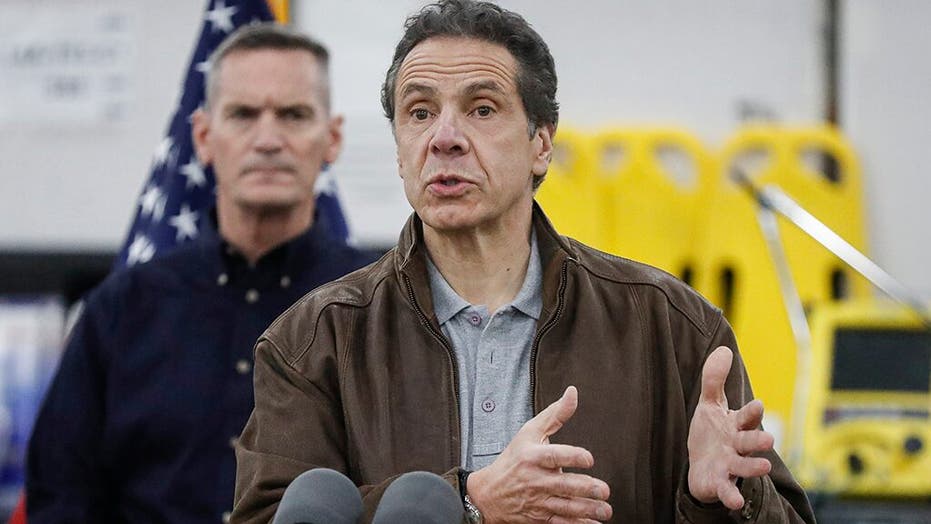 New York Gov. Andrew Cuomo announced this week that LGBTQ veterans who were denied honorable discharges due to their sexual orientation can now apply to have their state veterans’ benefits restored.

“Restoring state benefits to LGBTQ veterans who were denied honorable discharge simply for being who they are is the right thing to do and an appropriate way to show our appreciation for their service to this country,” Cuomo said in a statement Sunday.

Cuomo signed the Restoration of Honor Act last November to grant benefits to veterans who received “less than honorable discharges” for things such as traumatic brain injuries, PSTD, military sexual trauma or due to “Don’t Ask, Don’t Tell.”

“If you’re an LGBTQ veteran who was discharged from the military because of your sexual orientation or gender identity, you can now receive the veterans benefits you earned by serving our country,” tweeted state Sen. Brad Hoylman, who sponsored the legislation.

It applies to benefits from the New York State Division of Veterans’ Services. It does not affect the official character of discharge on an individual’s discharge paperwork.

“Countless service members were discharged from the military simply because of who they are,” Cuomo said after signing the bill into law. “Adding insult to injury, they were then denied the services and benefits they earned as members of our armed forces who fought to protect our country and defend our ideals. With this measure, we are righting that wrong and sending a message to LGBTQ veterans that we have their backs, just as they had ours.”

Veterans are required to fill out the state’s Restoration of Honor Act application and provide their official military personnel file, along with a personal statement explaining why their character of service was unjust. If applicable, they must also provide an award letter from the U.S. Department of Veterans Affairs (VA) verifying a service-related disability.

The past weekend marked the 50th anniversary of the first Pride march in New York City, according to the governor’s office.