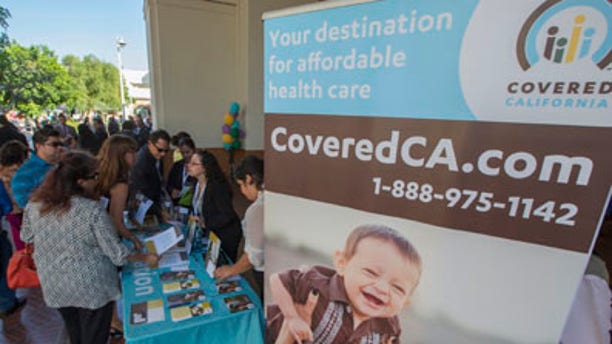 California’s ObamaCare exchange, already criticized by Republicans for its finances and the odd “Tell a Friend, Get Covered” campaign, is now taking friendly fire from Democrats.

State Sen. Ted Gaines, a Republican and vice chairman of the Senate Standing Committee on Insurance, said the agency will be $78 million in the red during the next fiscal year. He said he was incensed to learn that Covered California spent $1.37 million on an advertising campaign featuring a lurid Richard Simmons web stream that is now on YouTube, and he has requested an audit.