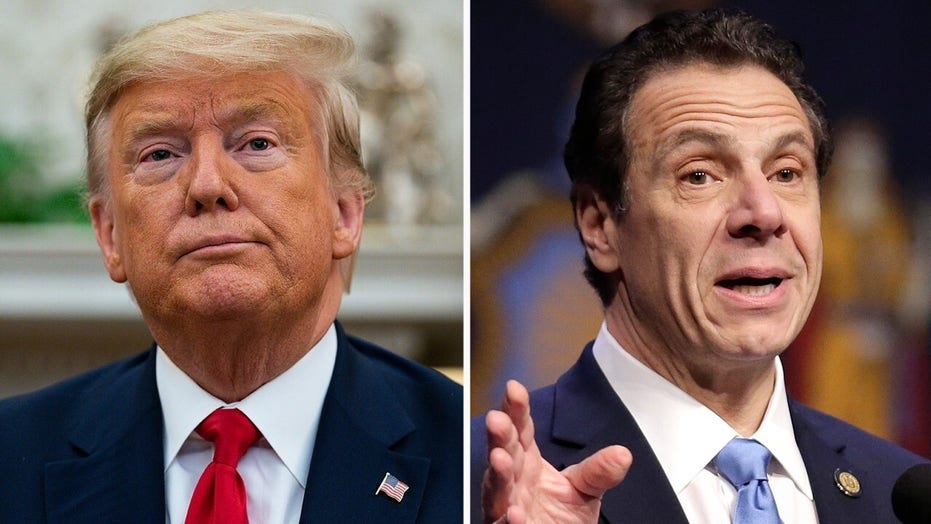 President Trump and New York Gov. Andrew Cuomo will meet to discuss a potential compromise after the Department of Homeland Security banned New Yorkers from enrolling in Trusted Traveler Programs like Global Entry; Doug McKelway reports from the White House.

An association of New York sheriffs on Thursday expressed "deep concern" about the state’s new “Green Light Law," which it called "unwise" -- the latest law enforcement group to come out against the controversial law ahead of a meeting between Gov. Andrew Cuomo and President Trump at the White House.

In a letter to Cuomo and other state politicians, the New York State Sheriffs’ Association expressed its “opposition and deep concern” about the recently passed law that grants driver’s licenses to illegal immigrants and blocks state Department of Motor Vehicles agencies from sharing information with federal immigration authorities.

The sheriffs say that it did not offer strong opposition to the licenses, as it was a public policy issue rather than a law enforcement issue.

They added: “However, the provision of law which effectively denies federal immigration officials access to State Department of Motor Vehicle records IS a law enforcement issue, and one about which we feel compelled to express our opposition and deep concern.”

The letter goes on to say that sheriffs have a history of cooperating with law enforcement agencies such as Immigration and Customs Enforcement (ICE) and U.S. Customs and Border Protection (CBP).

“Our inability, under the law, to share DMV data with federal immigration officers jeopardizes the safety of those officers,” the letter says. “We find it offensive that, in order to avail our own Deputies of DMV data that they need for their own safe operations, we were coerced into signing a non-disclosure agreement which jeopardizes the safety of our federal partners.

“We strongly urge you to reconsider this unwise attempt to hamper in the discharge of their duties the dedicated public servants who have been given the duty of protecting all Americans by enforcing the duly enacted laws of this country,” the letter says. 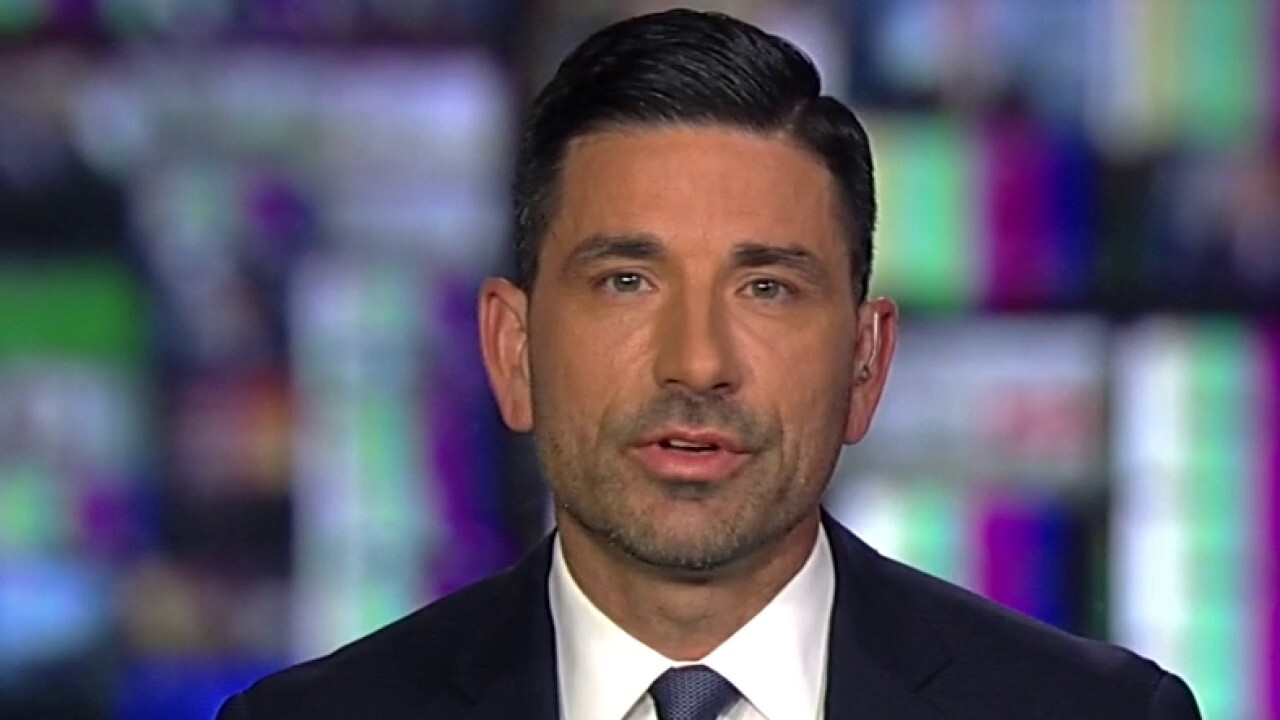 It comes as Cuomo was set to meet Trump at the White House, where the law was expected to be discussed. The administration responded to the law last week by suspending Global Entry and similar travel programs for New York residents out of security concerns.

Acting Homeland Security Secretary Chad Wolf has defended the decision, which has come under heavy fire from Democrats, saying that the opposition does not come from the licenses part of the law, but the ban on information sharing.

The letter from the New York sheriffs comes after the New York State Association of Chiefs of Police wrote to Wolf backing the administration’s pushback against the law.

On Wednesday, the Federal Law Enforcement Officers Association also wrote to Wolf, expressing support for the administration’s “strong stance” against what it called an “ill-conceived” law out of Albany.

“We view this law as creating an obstacle to law enforcement cooperation, which will only further the crime rate increases the state is already experiencing,” that letter said.