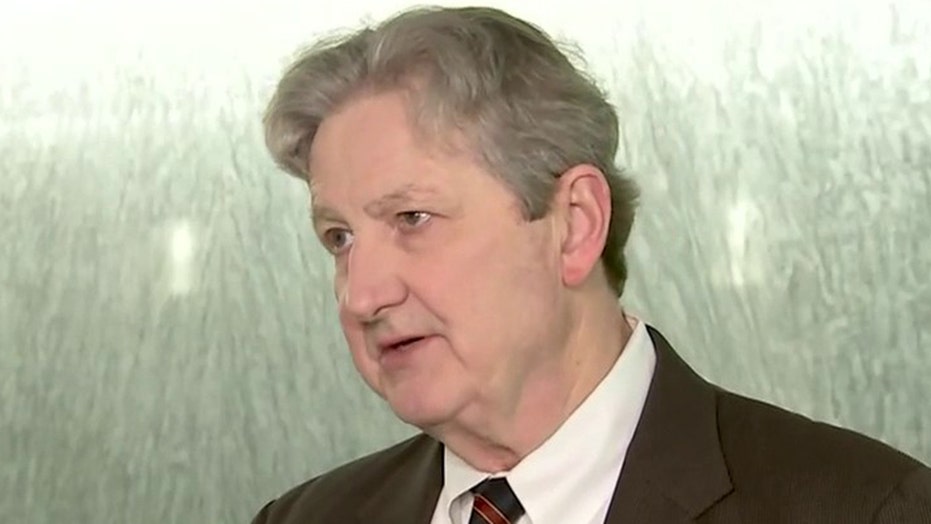 Gov. Phil Murphy, the New Jersey Democrat, said in an interview Thursday that without financial help from the federal government, his state will likely have to cut 200,000 public employees, including police officers and firefighters.

New Jersey is among several states facing serious financial hardships after the coronavirus outbreaks. There is debate in Washington about whether these states should have access to the funding. Some Republicans say poor fiscal management led them to this point.

“I don’t think there’s any amount of cuts or any amount of taxes that begin to fill the hole,” Murphy told Bloomberg Television. He continued, “The alternative to not getting that funding is a whole lot of layoffs—we think as much as 200,000 or more.” 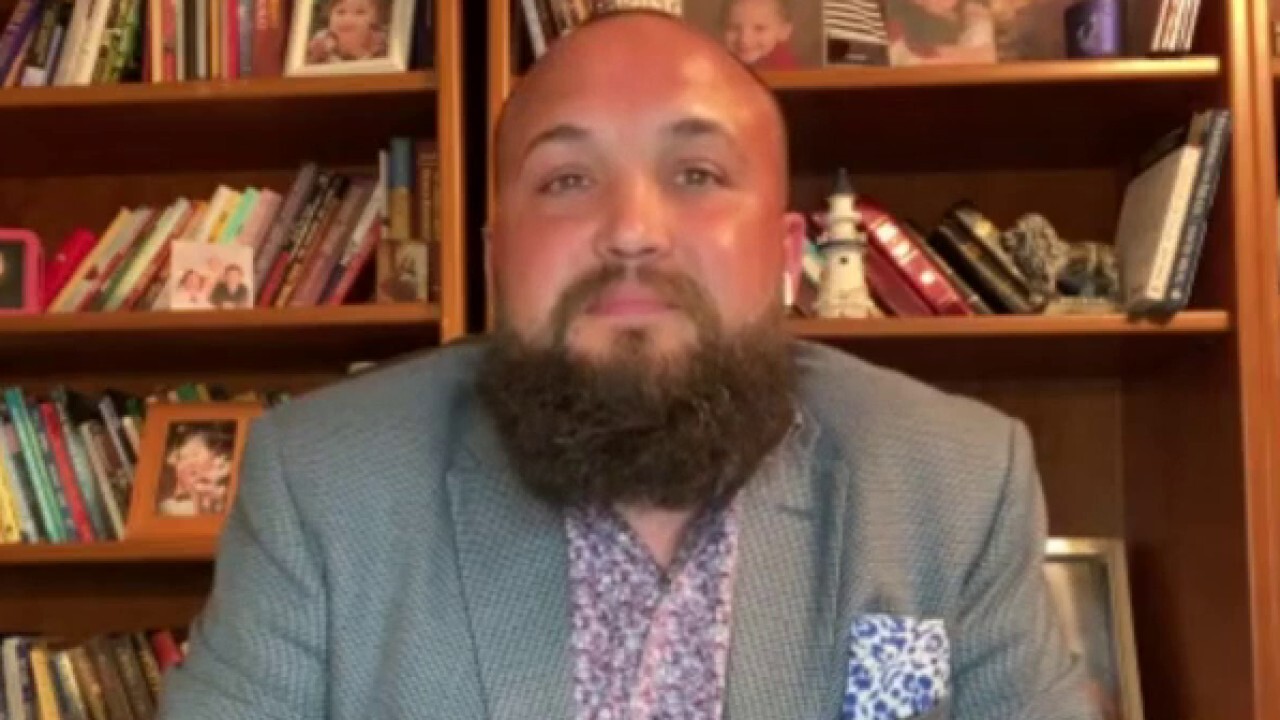 Bloomberg reported that Murphy vowed to cut $5 billion, but the state’s expected to have about a $10.1 billion revenue shortfall.

The debate over the federal government bailing out states started when Senate Majority Leader Mitch McConnell said last month that states should be able to declare bankruptcy.

“I would certainly be in favor of allowing states to use the bankruptcy route. It saves some cities,” he said at the time. “And there’s no good reason for it not to be available. My guess is their first choice would be for the federal government to borrow money from future generations to send it down to them now so they don’t have to do that. That’s not something I’m going to be in favor of.”

There has been a debate ever since.

Scott Walker, the former governor of Wisconsin, wrote in an op-ed in the New York Times that bailing out states would be the wrong decision.

“This should not happen,” he wrote. “States already raise taxes on their residents.”

Walker said the federal government should maintain a laser focus on small businesses.

“Failure to do so will continue to hurt state economies, saddling them with insolvent balance sheets,” he wrote.

The Times reported that Democratic governors from Washington State, Nevada, Oregon and California claimed that all 50 states would require $1 trillion.

Congress is at a crossroads on the next virus relief bill. Democrats tout their 1,800-page bill as an opening salvo in negotiations, but Senate Republicans are wary of another round of negotiations where Democrats and the White House call the shots.

Republicans are also split on how much aid to provide state and local governments, as well as other parts of the Democrats’ proposal.