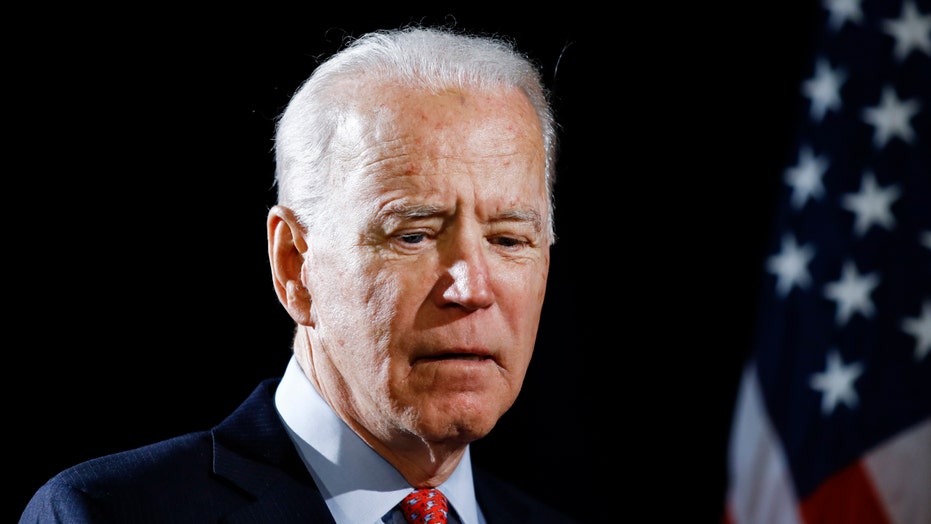 A women's group launched a new digital ad Tuesday that calls out Democrats for "hypocrisy" in their response to Tara Reade's sexual assault allegation against former Vice President Joe Biden.

Winning For Women, a 501(c)(4) group whose leadership includes former GOP Sen. Kelly Ayotte, took aim at Democratic women, including some of Biden's potential vice presidential picks, for standing by the presumptive Democratic presidential nominee amid the sexual assault allegation, while believing other women during the #metoo era.

"Democrats stand with women only when it's politically convenient," said Olivia Perez-Cubas, spokeswoman for WFW. "Their hypocrisy was on full display after they failed to meet their own standard on sexual assault. While the left has long claimed to be the party of women, they have proven once again that they are only the party of certain women. As a women's group, Winning For Women is committed to exposing the double standard and hypocrisy.”

Biden has denied the sexual assault claims leveled by Reade, a former staffer in his Senate office. While many Democrats amplified the sexual assault allegations against President Trump and Supreme Court Justice Brett Kavanaugh, they haven't so readily promoted Reade's account, in part, some say, because of the changing nature of her story.

"We can come forward unless it's a Democrat," Reade says in a TV interview clip that airs in the ad. "Is that the message we're sending?" 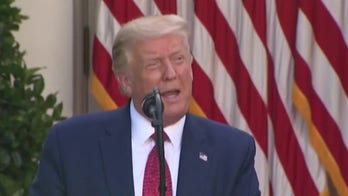 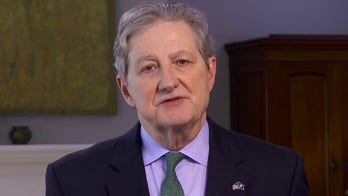 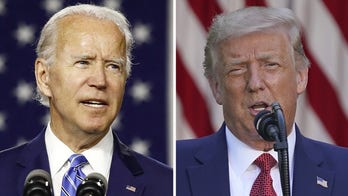