U.S. Sen. Catherine Cortez Masto of Nevada on Thursday removed her name from the list of potential running mates for presumptive Democratic nominee Joe Biden -- saying in a statement that while she supports the candidate, she has no desire to join the ticket.

“I support Joe Biden 100 percent and will work tirelessly to help get him elected this November. It is an honor to be considered as a potential running mate but I have decided to withdraw my name from consideration,” Cortez Masto, who in 2016 became the first Latina to win a Senate seat, said in a statement obtained by Fox News.

The Democrat said Nevada’s economy is one of the hardest hit by the coronavirus, with the worst unemployment rate in the nation at 28.2 percent. She said she will focus on getting Nevada residents back on their feet.

She did not offer more information about her decision to withdraw.

Cortez Masto is one of more than 10 women whose names have been suggested as possible running mates for Biden, who has committed to picking a woman.

Cortez Masto, 56, was one of the highest-profile Latinas believed to be on Biden’s shortlist of potential running mates. Some activists had suggested she could have helped Biden win over Hispanics whose support could be crucial to winning the presidency in November.

New Mexico Gov. Michelle Lujan Grisham, another Latina, is also believed to be on Biden’s shortlist. Cortez Masto did not endorse Biden until late April. 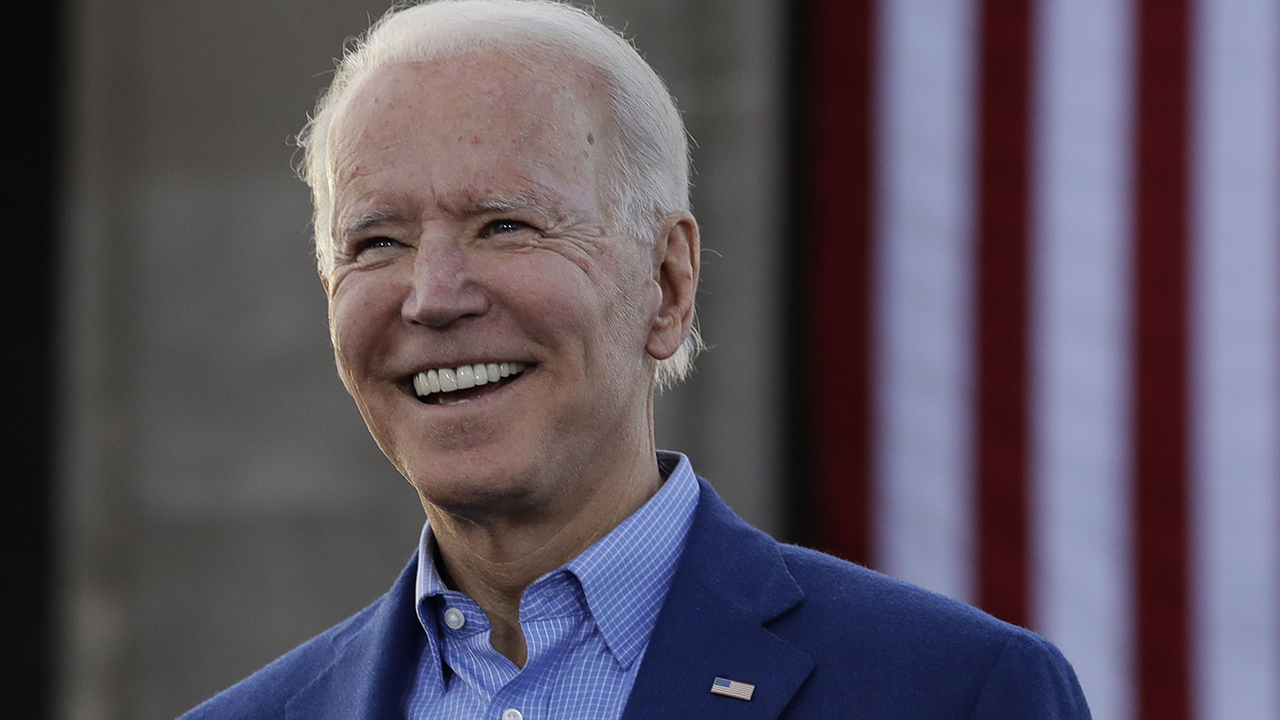 Cortez Masto had demurred in the past about whether she’d be interested in serving as Biden’s running mate, saying that it was flattering to be considered but that she was focused on her role in the Senate.

She is a former Nevada attorney general who was recruited by former Senate Majority Leader Harry Reid to run for his seat in 2016 when he retired.

Cortez Masto’s deferment comes less than a week after Sen. Jeanne Shaheen of New Hampshire declined to be vetted by Biden’s presidential campaign.

While honored to be considered, Shaheen informed the Biden campaign that she loves her job representing New Hampshire in the Senate and declined. Biden has committed to picking a female running mate and has been notably public about the women he is considering. 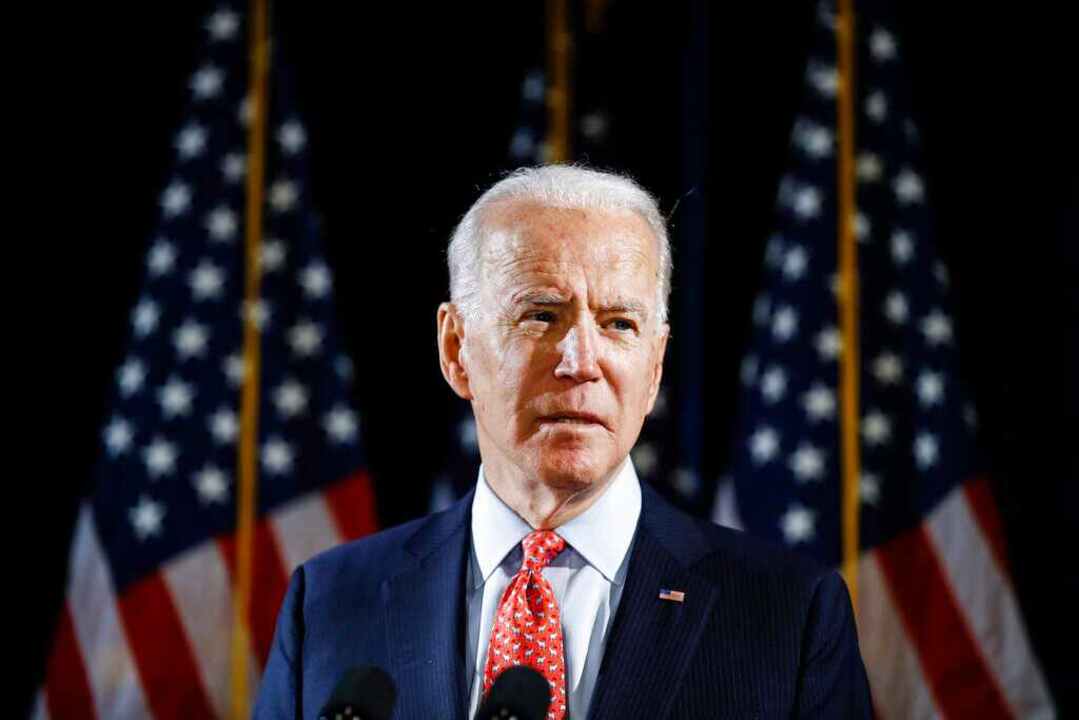 There are still a number of female senators on Biden’s shortlist to join him on the Democratic ticket.

Sources within the Democratic Party say that Biden’s team say the two top contenders for the nod are Sens. Amy Klobuchar of Minnesota and Kamala Harris of California.

BIDEN WITH SLIGHT EDGE OVER TRUMP IN WISCONSIN: POLL 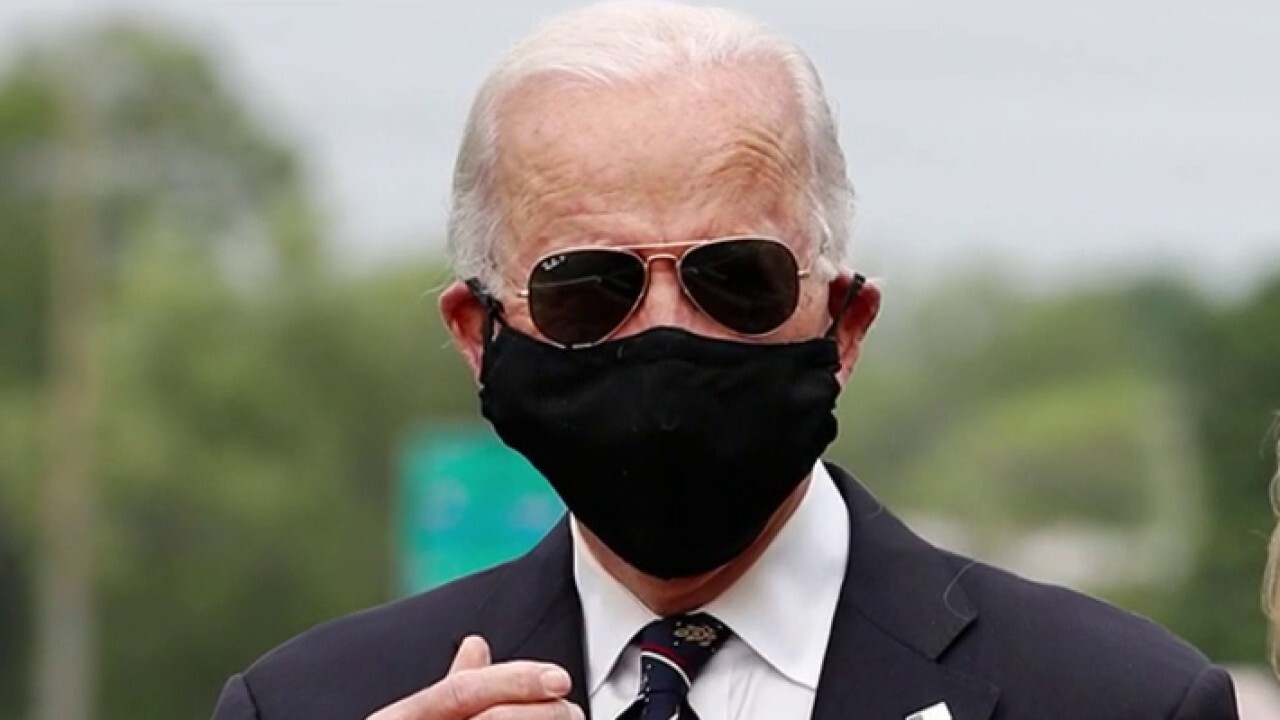 Fox News’ Kelly Phares and Paul Steinhauser contributed to this report, as well as The Associated Press.