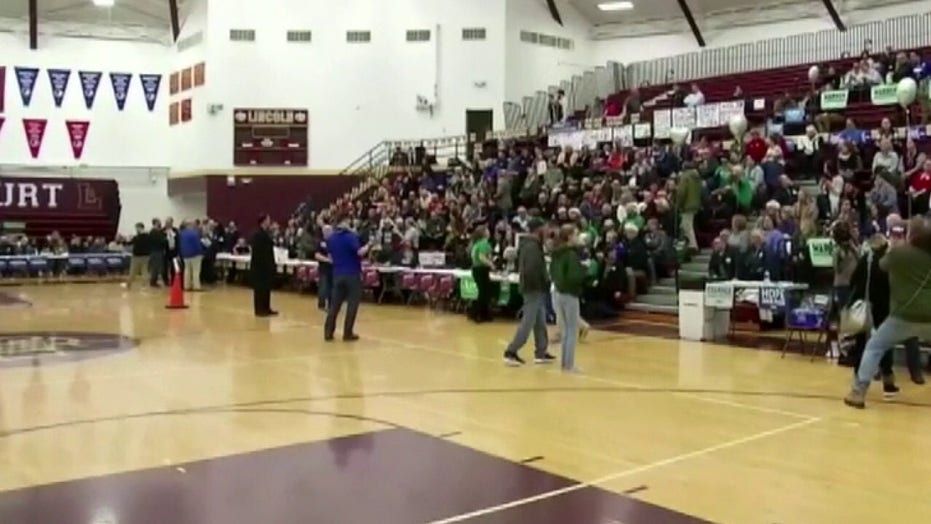 Democratic precinct chairs and volunteers in Nevada are voicing their concerns about a slew of unresolved issues facing the party’s caucus process in the wake of the debacle that occurred just over a week ago in Iowa.

From a new “tool” being used to record results of early voters to unanswered questions about how precincts' final results will be tallied statewide, Democratic caucus workers say the Nevada State Democratic Party has left them with more questions than answers in the lead-up to the Feb. 22 vote.

“All the state has said to us is, ‘Don’t worry, we’re getting it figured out,’” Seth Morrison, a site leader who will oversee six precincts at Legacy High School in North Las Vegas, told Fox News. “This seems like a recipe for disaster.”

Morrison, who is the first caucus worker to publically voice his concerns about the state’s caucus, highlighted three main causes for concern that he said need to be resolved before Nevada’s Election Day: how the paper ballots from early voting will be recorded and ranked, how and when that data will be sent to precincts, and how do the final results from the precincts get tallied to come up with a statewide result?

"I’m scared about this,” he said. “The party is really between a rock and a hard place, especially after Iowa.” 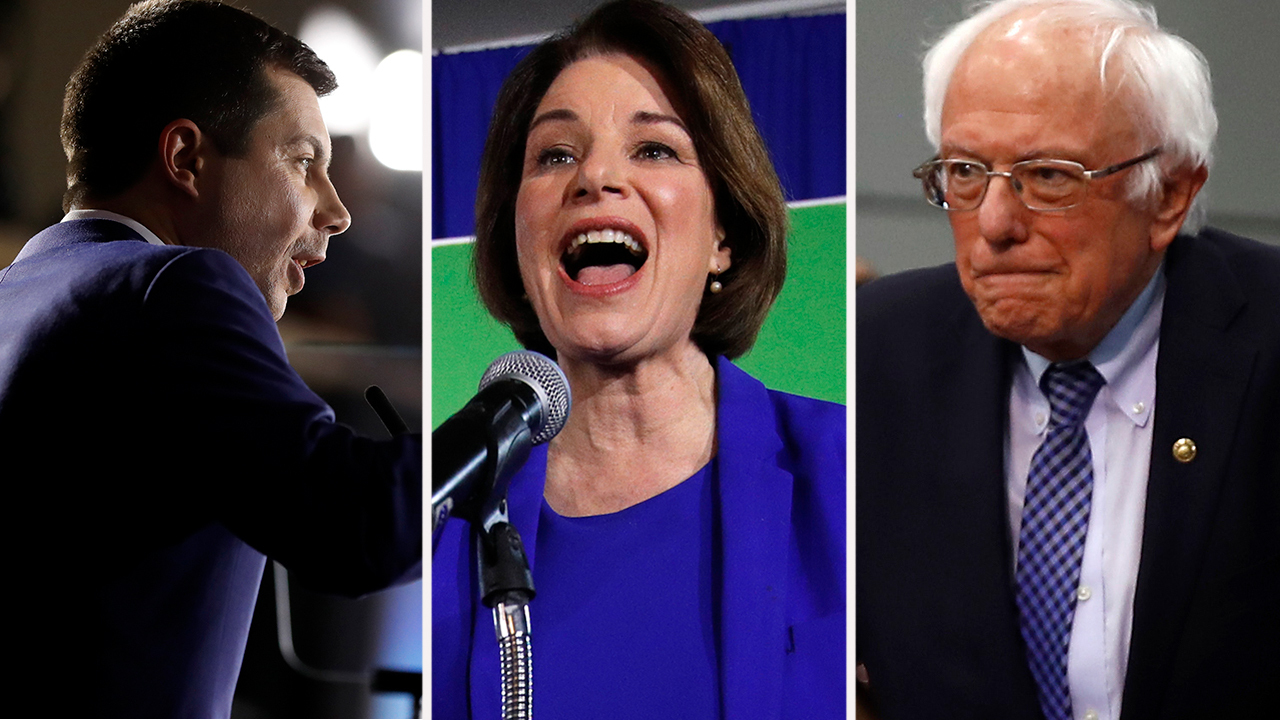 In the aftermath of the Iowa caucus – where a coding era on an app used to record results was in part to blame for a still uncertain conclusion in the Democratic race – officials at the Nevada State Democratic Party said they were abandoning the use of two apps developed by political technology company Shadow Inc. that were used in Iowa as well as the use of any other app to record caucus results.

“NV Dems can confidently say that what happened in Iowa [on Feb. 3] will not happen in Nevada on February 22,” Nevada State Democratic Party Chairman William McCurdy II, said in a statement released last week. “We will not be employing the same app or vendor used in the Iowa caucus. We had already developed a series of backups and redundant reporting systems, and are currently evaluating the best path forward.”

Former Sen. Harry Reid, D-Nev., has also weighed on the matter, saying in a tweet that he is “100% confident that what happened in Iowa will not happen in Nevada.”

The state’s Democratic Party did not return Fox News’ request for comment and has yet to publically – or to volunteers -- disclose what software it plans to use to record caucus results.

“The answer that a party official told me to my face was ‘If I told you who developed it, we would get hacked,” Morrison said.

According to a video of a volunteer training session from last weekend that was obtained by the Nevada Independent, the party plans to use a “tool” that will be preloaded onto iPads and given to caucus chairs to help record the results.

“We got very little information. It was just a preview. There was no hands-on,” a volunteer who requested anonymity told the Nevada Independent. “We were not given the program to work with or practice with. All we have were a few slides to look at while they told us that they’re planning to develop it further.”

The staffer, however, would not say how the results – either those from early votes or the final tallies – would be transmitted from one place to another.

“Those are all excellent questions, and we’re still working out some of the details around those so I’ll make sure that everyone has more information as we’re able to share it,” the staffer said. 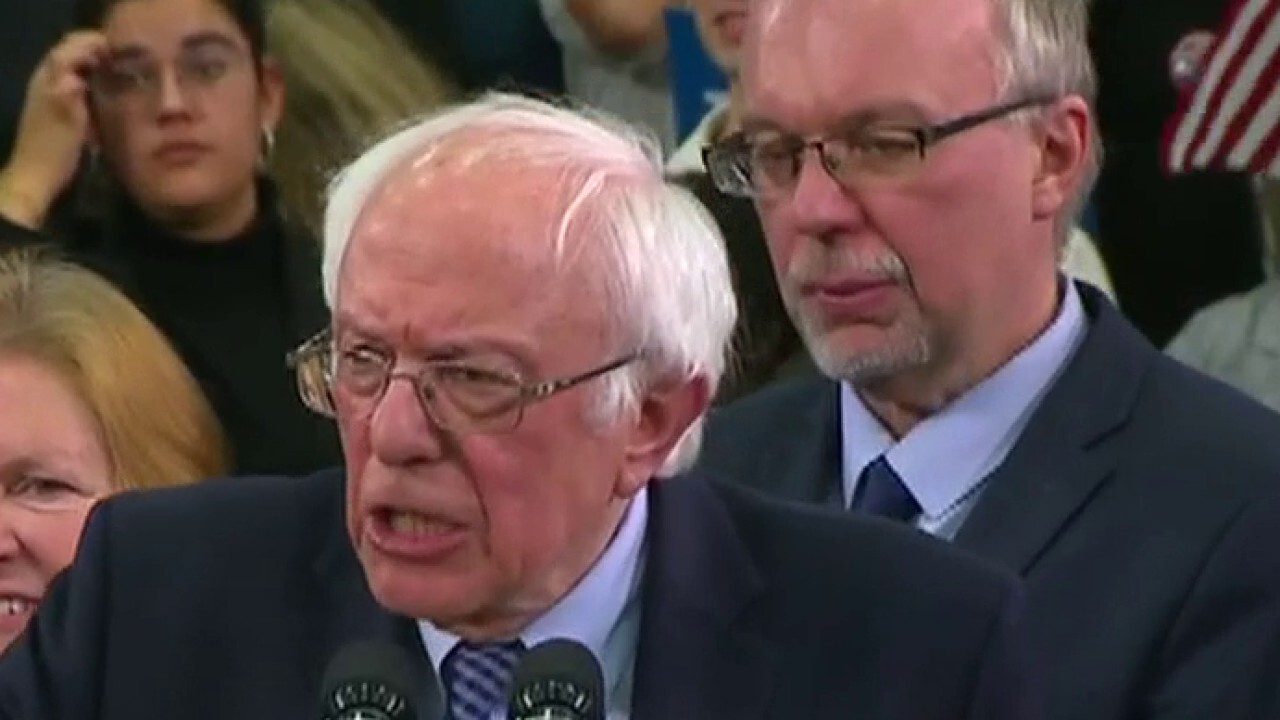 Morrison said that caucus workers have not received any updates to their questions since Saturday’s meeting.

“We do not know how the caucus captains will get the early votes,” he said. “The party has refused to tell us how that data will be collected…the only answer is they given us is that they’re still developing it.”

Unlike in Iowa, caucus-goers in Nevada can cast their votes and skip out on attending the actual caucus. Those votes are then tallied into the totals after the first alignment and used to figure which candidates remain viable to go onto the second alignment, and ultimately who will win the precinct.

An error-free caucus in Nevada is critical not just for the Democratic Party to save face following the fiasco in Iowa, but also in ultimately helping to decided which candidate will go on to face President Trump in November’s general election.

Given Iowa’s muddled caucus and the tight results from Tuesday’s New Hampshire primary, no single Democrat has emerged a clear frontrunner in the race and Nevada’s much more racially diverse makeup makes the results of the Silver State a better indicator of who will ultimately get the nomination than the previous two states' contests. 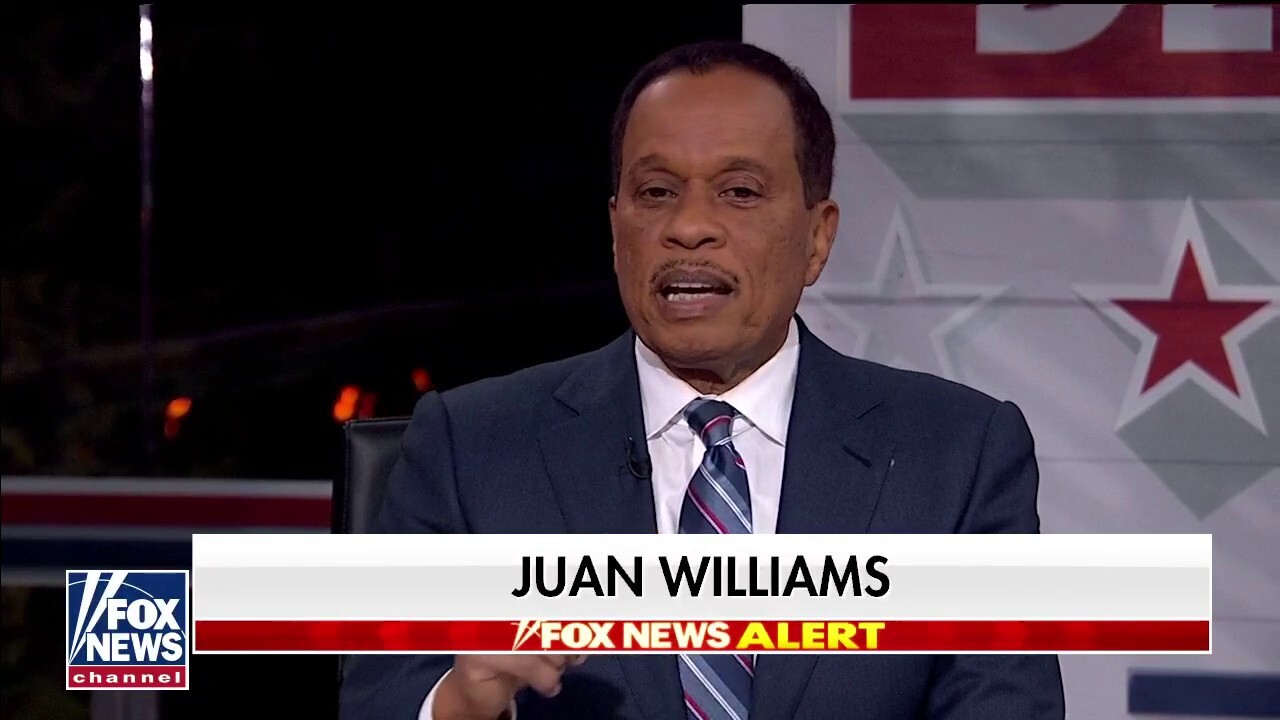 Nevada has also historically acted as a tiebreaker among Democratic presidential candidates. In 2008, Nevada was the deciding state after Barack Obama won Iowa and Hillary Clinton beat him in New Hampshire, and in 2016, the state became a tiebreaker after Clinton won Iowa and Bernie Sanders took New Hampshire. In both cases, the eventual Democratic nominee won the state’s caucus.

The state is also a relatively new addition as an early-voting state, jumping up ahead of Super Tuesday voting only back in 2008 when it shifted from a primary to a caucus, but Morrison worries that if there are any snafus on Feb. 22, the state could lose that early-voting status.

As for abandoning the caucus process, he’s not as worried.

“Whether or not there is a problem, both parties need to outlaw the caucuses,” he said. “They’re dated history.”