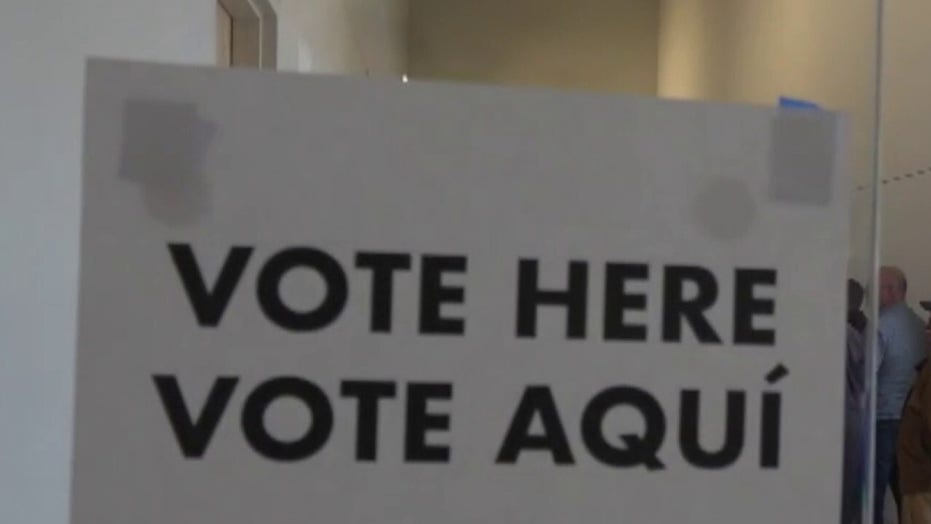 Xochitl Hinojosa told Fox News the party would no longer be using the app that didn’t work in Iowa.

“I have confidence in the state party here,” she said from the spin room in Las Vegas where the Democratic candidates will debate Wednesday. “I have spent the last few days with them and I have seen firsthand that they do want to get this right. They want to make sure that they have accurate reporting.”

She said thousands of caucus volunteers have already been recruited and trained for the vote this Saturday.

Xochitl Hinojosa told Fox News the Democratic Party would no longer be using the app that didn’t work in Iowa.

“I think that running a caucus and running a contest is always difficult,” she said. “You need to make sure that you have the amount of volunteers that you do. And I think that the Nevada party is doing everything they can to implement. Lessons learned from Iowa.”

She said the party will look at the role of caucuses going forward because “there's no doubt that there were issues in Iowa and we can't have that happen again.”

She added that she’d spent the last few days with the Nevada state party and they are extremely excited about the turnout in the early vote, which she said brought out around 36,000 people by Tuesday, the last day of early voting.

No winner was called in Iowa's Democratic caucuses Feb. 3 due to technical problems that delayed the results for several days and caused discrepancies. Many caucus volunteers weren't able to download a new app unrolled during the caucus and some volunteers were left on hold on a backup reporting hotline.