Neil Gorsuch: 9 fun facts about the US Supreme Court

With President Trump’s nominee Neil Gorsuch ready to fill the vacancy left by Antonin Scalia, here are 9 fun facts about the Supreme Court—one for each member. 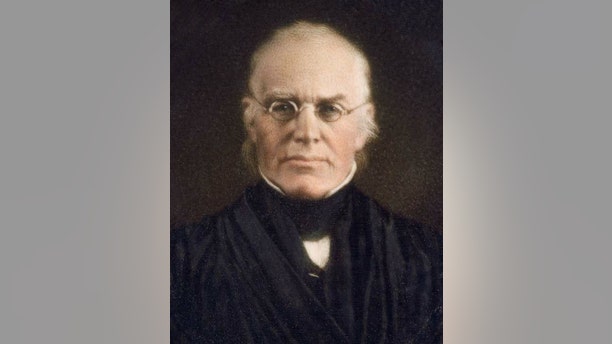 If Judge Neil Gorsuch is appinted to the Supreme Court, he’ll be the baby there at 49 years old. But that’s not even close to Joseph Story (above), the youngest justice ever, only 32 when he took his seat in 1812. (There is no age limit to be nominated to the Court.) 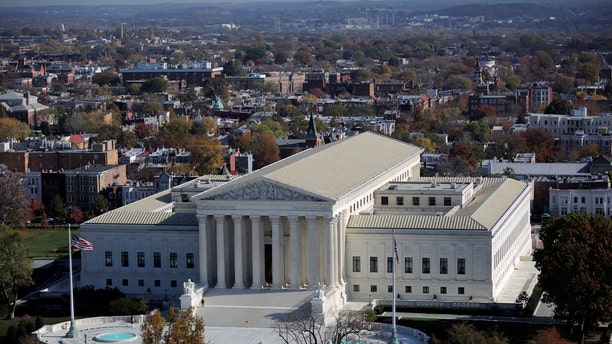 Though the Supreme Court is one of the most august institutions in the government, for much of its history it was homeless, relatively speaking. Before the Civil War, it used various locations. Starting in 1861, it met in the Old Senate Chamber. Not until 1935 did it get a building of its own. 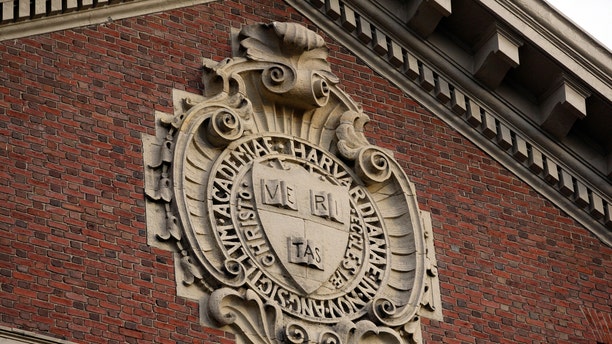 Today’s Supreme Court may be diverse ideologically, but educationally, not so much. Every single Justice studied law in the Ivy Leagues.

Judge Gorsuch will not change this. He got his degree from Harvard, as did Antonin Scalia, the man he hopes to replace. 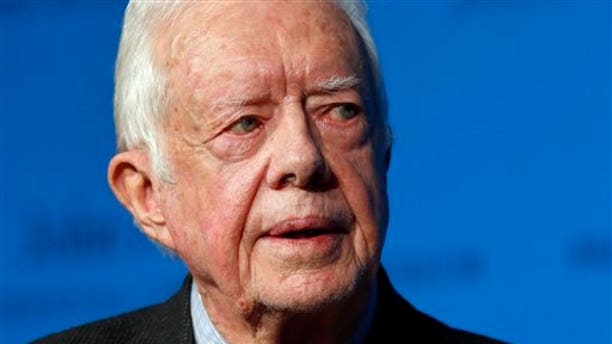 In this Thursday, Nov. 20, 2014 photo, former U.S. President Jimmy Carter speaks during a forum in Boston. On Wednesday, Aug. 12, 2015, Carter announced he has cancer and will undergo treatment at an Atlanta hospital. (AP Photo/Elise Amendola) (AP)

Poor former President Jimmy Carter (above). He’s the only president to serve a full term of office without appointing anyone to the Supreme Court.

5. 'Highest court in the land' 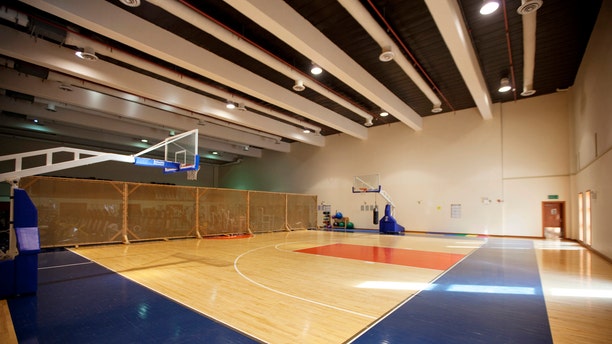 An indoor basketball court stands empty inside the compound of the U.S. embassy in Baghdad December 14, 2011. The compound, located in Baghdad's Green Zone, will be the home for thousands of American citizens left after the U.S. military completes its withdrawal this month. REUTERS/Lucas Jackson (IRAQ - Tags: POLITICS CONFLICT MILITARY SOCIETY) - RTR2V843 (REUTERS) 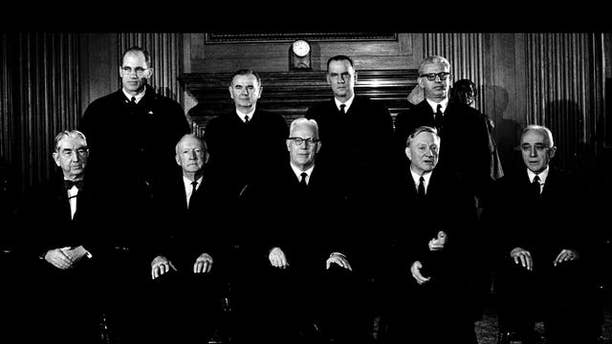 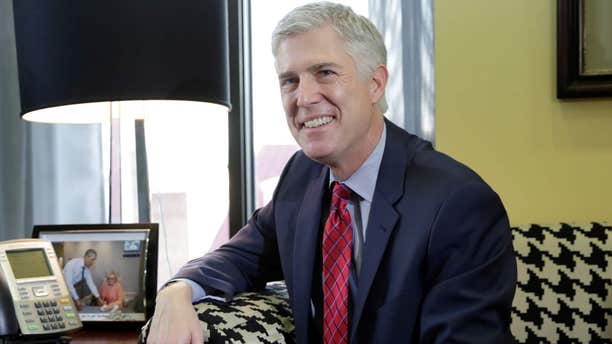 If Neil Gorsuch is confirmed, he will be the only Protestant on the Court, joining five Catholics and three Jews. 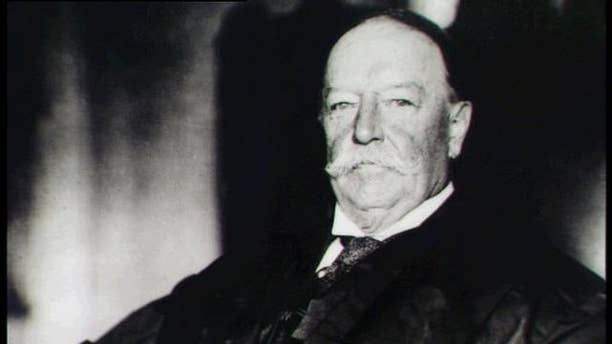 A number of justices have had the same last name as a president. There’s James Wilson, Thomas Johnson, Bushrod Washington, William Johnson, John McKinley, Howell Edmunds Jackson and Anthony Kennedy. Plus,
of course, William Howard Taft (above), the only person to be both president and a Supreme Court justice.

9. Shortest name plus a bonus 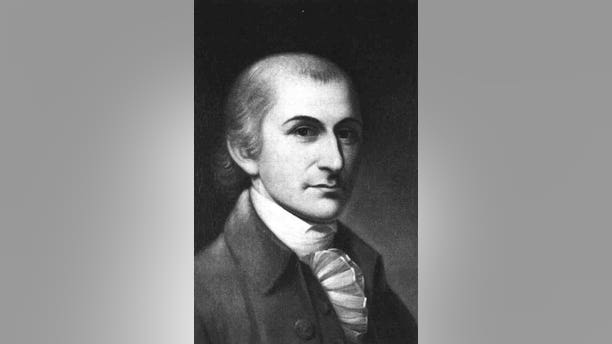 The Justice with the shortest name was also the first ever appointed to the Court—John Jay (above).

Bonus fact:  one of Alexander Hamilton’s most famous writings is Federalist No. 78 where he notes that the judiciary, as set up by the Constitution and headed by the Supreme Court, will be the “least dangerous” branch of government.

As Hamilton explained, “The judiciary [...] has no influence over either the sword or the purse; no direction either of the strength of or the wealth of the society; and can take no active resolution whatever. It may truly be said to have neither FORCE nor WILL, but merely judgment...”

He added “ the judiciary is beyond comparison the weakest of the three departments of power...” Some believe he underestimated the situation.