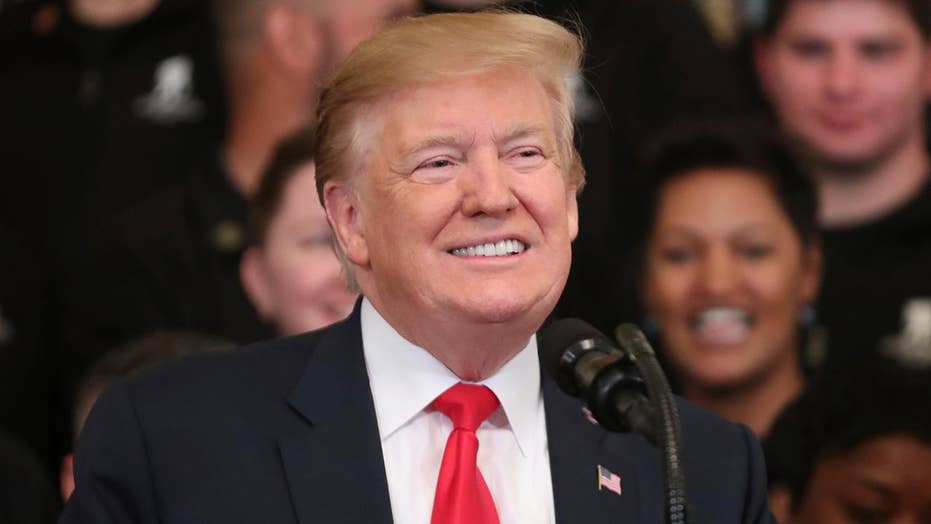 Trump on release of Mueller report: I'm having a good day, it's called no collusion, no obstruction

At a July 2016 campaign rally, Trump said: "Russia, if you’re listening, I hope you’re able to find the 30,000 emails that are missing,” referring to emails Clinton said had been deleted from her private server.

TRUMP THOUGHT PRESIDENCY WAS OVER WHEN TOLD OF MUELLER'S APPOINTMENT: 'THIS IS THE END...I'M F---ED'

According to an excerpt from the Mueller report, "Trump asked individuals affiliated with his Campaign to find the deleted Clinton emails. Michael Flynn, who would later serve as National Security Advisor in the Trump Administration - recalled that Trump made this request repeatedly, and Flynn subsequently contacted multiple people in an effort to obtain the emails." 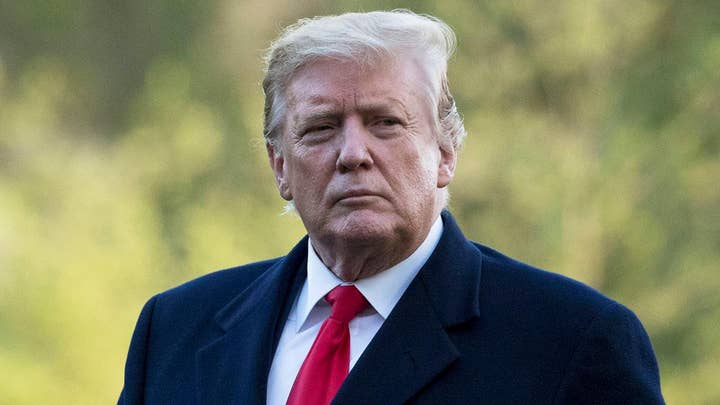 Among those Flynn contacted were Peter Smith, a veteran Republican operative and opposition researcher who raised at least $100,000 from donors to dig into Clinton's emails.

Another person Flynn reached out to was Barbara Ledeen, a longtime Senate staffer who worked for Sen. Chuck Grassley while he was the chairman of the Judiciary Committee.

Clinton's emails have been at the center of controversy for years. Her lawyers claimed she deleted approximately 33,000 emails because they were personal and not government-work related. However, Republicans have long thought those emails were improperly deleted and have demanded they be disclosed to the public.

Special Counsel Robert Mueller’s report was released Thursday. It showed investigators did not find evidence of collusion between the 2016 Trump campaign and Russia – as Attorney General Bill Barr declared last month – but revealed a host of controversial actions by the president that were investigated as part of the obstruction inquiry.