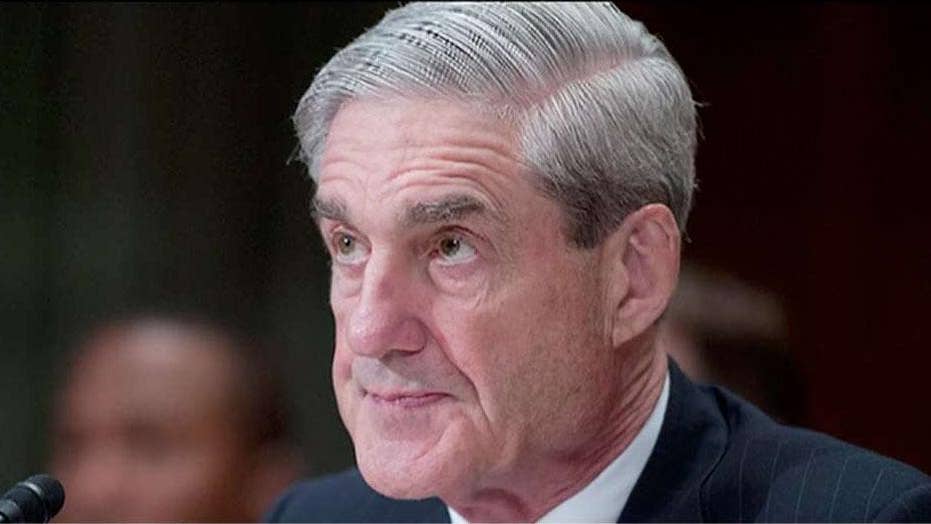 No mention of Russian collusion in Mueller filings

Between April 1 and Sept. 30 of this year, the special counsel has spent $4.56 million on the investigation.

Of the $4.56 million, $2.9 million went to “Personnel Compensation and Benefits” - $1 million of that went to special counsel employees’ salaries and benefits, and $1.9 million was “reimbursable” for Justice Department employees on detail with the special counsel’s office.

The special counsel’s office spent $310,732 for “contractual services,” which the report notes was primarily for “IT services.”

The report also tracked Justice Department spending in separate investigations, which totaled $3.9 million for this period. The report notes that cost “would have incurred for the investigations irrespective of the existence of the [Special Counsel’s Office].”

Mueller is investigating Russian meddling and potential collusion with Trump campaign associates during the 2016 presidential election.

The total spent during this period mirrors that of the previous period—Oct.1 2017 through March 31, 2018, when the special counsel spent $4.5 million.

Neither reporting period includes the $5.5 million spent by the Justice Department on other expenses related to the Russia investigation.

That sum included $3.2 million in direct special counsel expenses and $3.5 million for other Justice Department expenses, covering costs like agents working on raids or interviews and other government contractors.