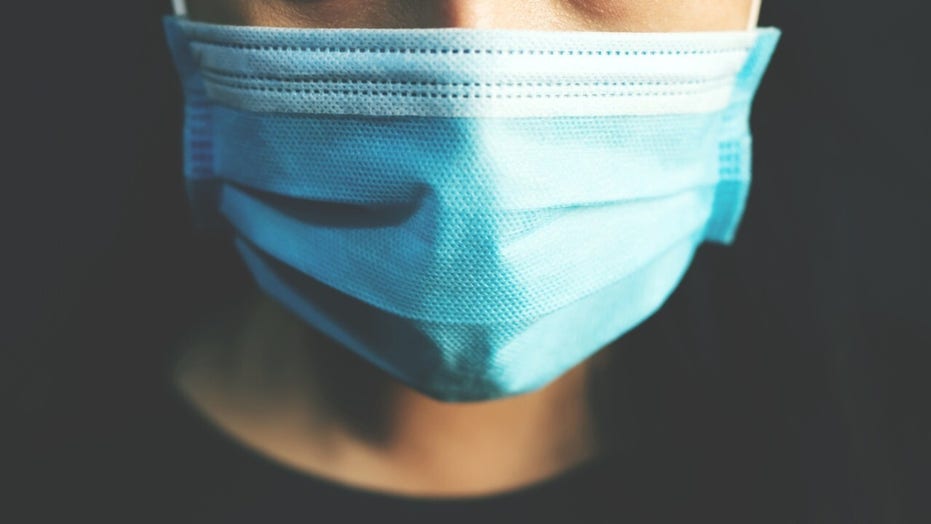 Missouri Attorney General Eric Schmitt said he plans to file a lawsuit against St. Louis and St. Louis County for reinstating a mask mandate for both vaccinated and unvaccinated people over the age of 5.

Local leaders announced the new requirements on Friday citing the rising number of coronavirus cases and hospitalizations. The requirements were to take effect on Monday in indoor public places and on public transportation.

Masks are also "strongly encouraged" for groups when outdoors.

"The citizens of St. Louis and St. Louis County are not subjects — they are free people," Schmitt tweeted. "As their Attorney General, I’ll be filing suit Monday to stop this insanity."

The mask requirement comes as local health officials raised new alarms about the fast-spreading Delta variant of COVID-19 and low vaccination rates, saying the extra precautions were needed to save lives.

CDC: DELTA VARIANT ACCOUNTS FOR 83% OF US CASES

"We’ve lost more than 500 St. Louisans to COVID-19, and if our region doesn’t work together to protect one another, we could see spikes that overwhelm our hospital and public health systems," Dr. Fredrick Echols, acting director of health for the City of St. Louis, said in a statement Friday.

St. Louis County reported 241 new confirmed cases of COVID-19 on Wednesday, bumping the 7-day average up to 212, which is slightly higher than the level that it was at in mid-April. The county's average test positivity rate has risen to 9.4% over the past week, the highest it has been since late January.

The CDC announced on May 13 that vaccinated Americans no longer have to wear masks, but the Delta variant's surge has caused some local officials to rethink that guidance.

Dr. Rachel Walensky, the director of the Centers for Disease Control and Prevention (CDC), said this week that her agency's mask guidance hasn't changed, but that "communities and individuals need to make the decisions that are right for them based on what's going on in their local areas."

Schmitt is running to succeed Sen. Roy Blunt, R-Mo., in the Senate among a crowded field of candidates. He told Fox News earlier this month what distinguishes himself from others in the GOP field is his ability to file lawsuits to push back against the "really radical" agenda of the Biden administration.

Schmitt said the legal effort is about fighting back against authoritative executive action and protecting personal freedoms. He also took some swipes at Democratic St. Louis Mayor Tishaura Jones for the "raging violent crime" in her city.