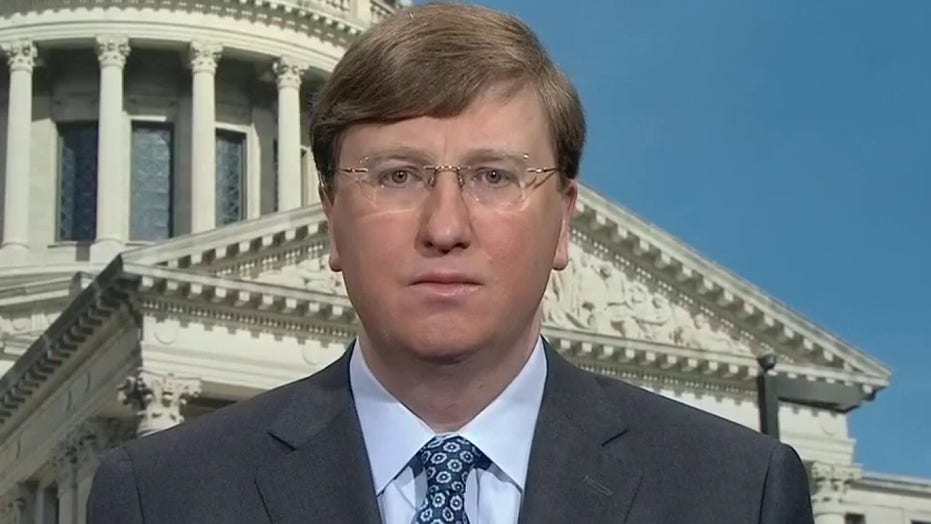 All businesses in the state of Mississippi can reopen Monday – provided they follow guidelines for combating the coronavirus, Gov. Tate Reeves said Wednesday.

“At that time, there will be no more business closures. Everyone will be allowed to operate,” Reeves said at a news briefing, according to the Clarion Ledger of Jackson.

“We cannot have an endless shutdown,” the governor added.

“We cannot have an endless shutdown.”

As of early Thursday, the state had recorded nearly 14,000 infections from the virus and 670 deaths, according to Johns Hopkins University.

FIRST LAS VEGAS CASINOS TO REOPEN ON THE STRIP ARE REVEALED

When the pandemic began, Mississippi had scattered rules for the public and businesses to help contain the spread of the virus but Reeves later issued a statewide stay-at-home order, the Clarion Ledger reported.

While the new order allows businesses to reopen, “This does not mean the threat is gone," Reeves stressed.

“There are no perfect options, but freedom with risk is better than a prolonged shutdown,” he said, adding later, “I trust you. I trust the people of Mississippi.”

Although the number of daily cases in the state has been on the rise, Reeves said this week that the data has been “relatively flat.”