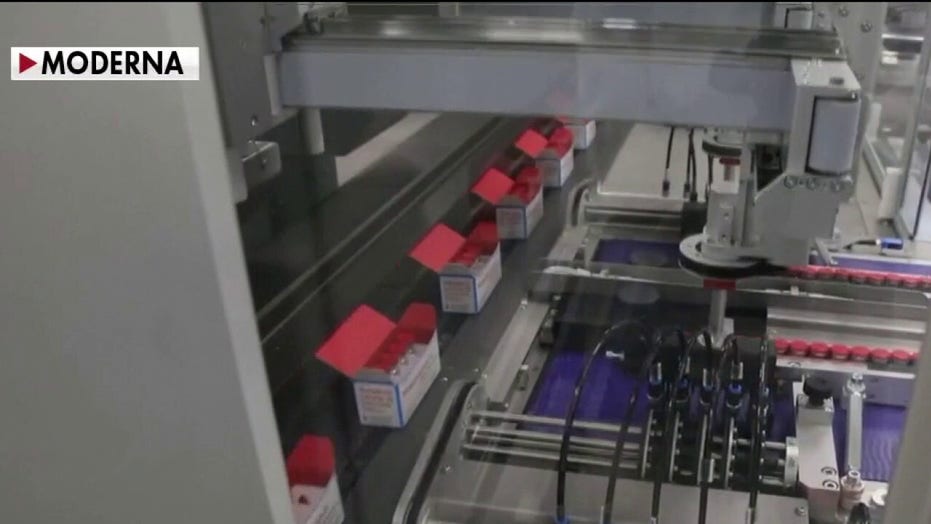 A Minnesota state senator who recently contracted COVID-19 died Friday of complications from the disease.

First-term Republican Sen. Jerry Relph tested positive for the virus after having close contact with an infected colleague, the Star Tribune reported.

The 76-year-old Vietnam War veteran, who recently lost re-election, was one of several GOP state senators who contracted the coronavirus after attending a post-election party in November, according to MPR News.

Around that same time, Relph went to the emergency room twice after experiencing COVID symptoms, but wasn’t hospitalized, the outlet reported.

"Senator Jerry Relph was a true friend and colleague loved by so many. For four years, he rolled up his sleeves and tackled tough issues for our state. Senator Relph will always be remembered as a dedicated public servant," Minnesota Senate Majority Leader Paul Gazelka tweeted.