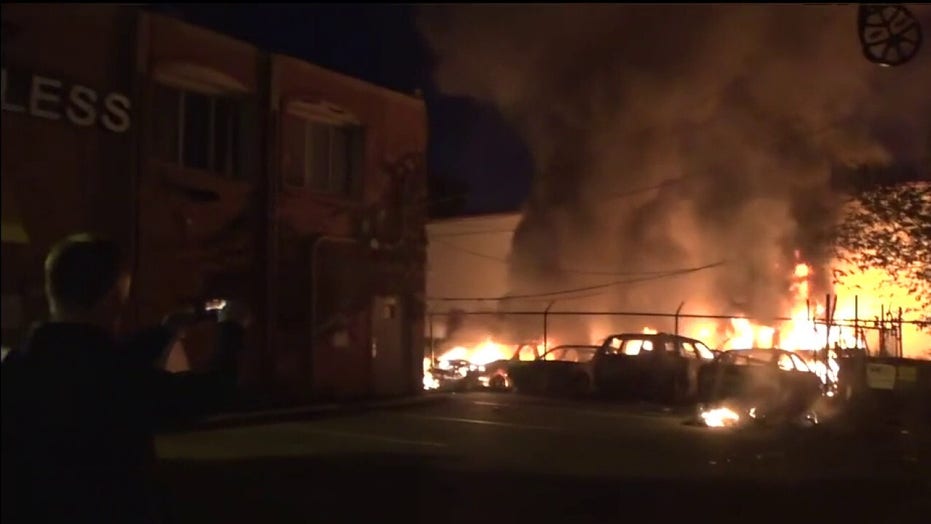 Minnesota's governor said Saturday the state is using “intelligence support” from the U.S. military to push back against the alleged organizers of riots that have occurred in the state in response to the death of George Floyd.

Gov. Tim Walz said the Pentagon was providing “intelligence support of what they're seeing, what they're signal intercepting, they have obviously from NSA and others massive support to be able to see who these operators are.”

The specific reference to National Security Agency help, however, was apparently an error. His office reportedly clarified afterward that the NSA, which is a foreign intelligence agency, was not involved and the governor misspoke.

It comes amid claims from state officials and the White House that the violence is at least in part being organized by out-of-state actors. But there are drastically different claims about which groups might be involved.

Minneapolis Mayor Jacob Frey tweeted Saturday the city is “now confronting white supremacists, members of organized crime, out of state instigators, and possibly even foreign actors to destroy and destabilize our city and our region.”

Meanwhile, Trump has blamed the violence on “Antifa and the radical left.”

Fox News is told that Walz has not requested active-duty forces from the Pentagon. Trump has said he could deploy the military “quickly” if needed.

There were not any further details of what the “intelligence support” involved. But it marks an escalation of the response to the increasing violence seen, particularly in Minneapolis, in recent days. 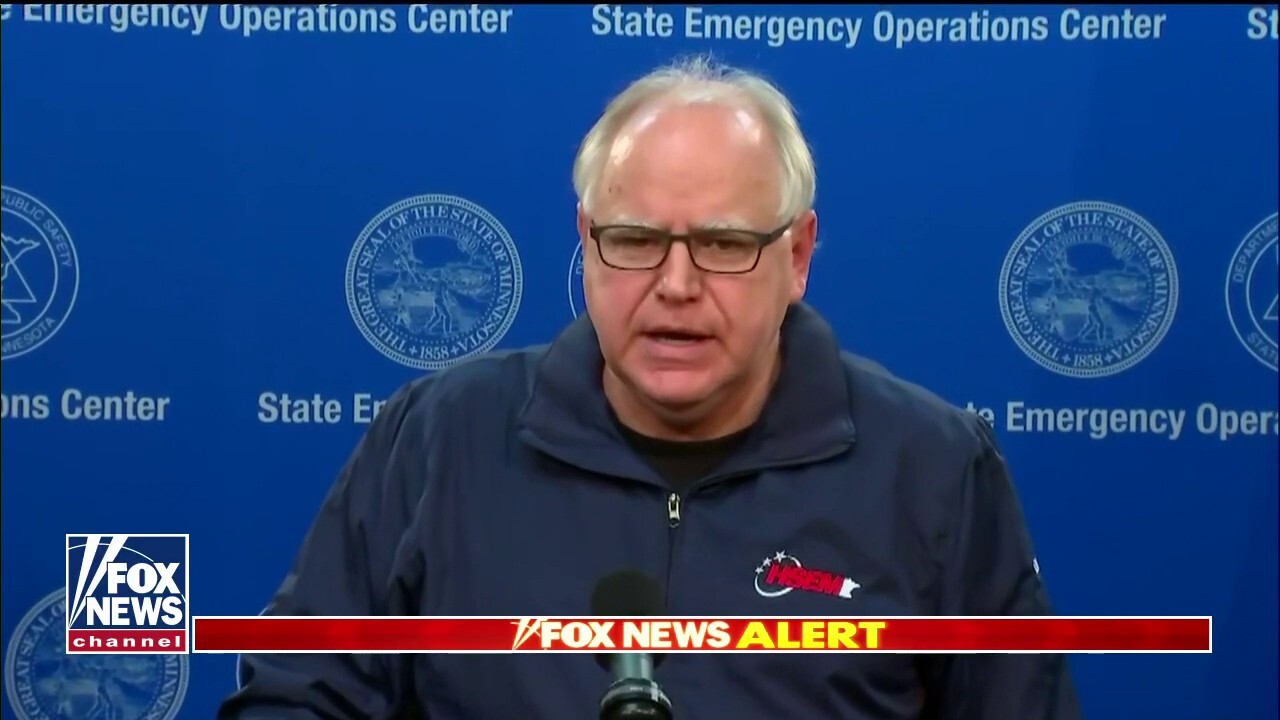 Riots and protests have broken out across the country after video emerged of a police officer kneeling on Floyd’s neck as he said that he could not breathe before he died. It marks the latest in what protesters see as a string of incidents of police brutality against black men.

Walz also announced the full mobilization of the state's National Guard for the first time in its 164-year history.

“I think it's really important again for folks to think about the uniqueness of our nation of protecting civil liberties is to make sure that civilian control of the military and especially inside the United States is carried out by civilians, by citizen soldiers by National Guard,” he said.