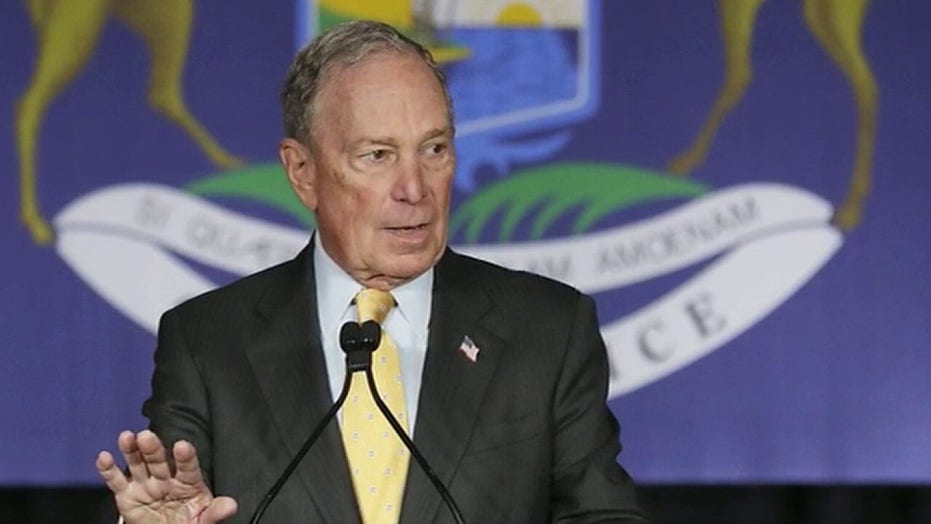 Bloomberg says 3 women can be release from non-disclosure agreement

Former New York City mayor Michael Bloomberg says he is open to have the three women make their case who have accused the 2020 Democratic presidential candidate of sexist or misogynistic comments.

Democratic presidential contender Mike Bloomberg announced Friday that he will allow three female former employees of his media company to be released their non-disclosure agreements (NDAs) that were signed "to address complaints about comments they said I had made."

In a statement released Friday, the former New York City mayor said the agreements had been signed "over the past 30-plus years," but did not provide a specific timeframe.

"If any of them want to be released from their NDA so that they can talk about those allegations, they should contact the company and they’ll be given a release," he said.

“I’ve done a lot of reflecting on this issue over the past few days and I’ve decided that for as long as I’m running the company, we won’t offer confidentiality agreements to resolve claims of sexual harassment or misconduct going forward," Bloomberg added.

Bloomberg has faced harsh scrutiny over his conduct as CEO of Bloomberg Media, which he co-founded in 1981. The Washington Post recently published a report detailing allegations from lawsuits and depositions that accused Bloomberg of uttering misogynistic remarks, as well as a "pattern and practice of sexual harassment, sexual degradation of women and discrimination." 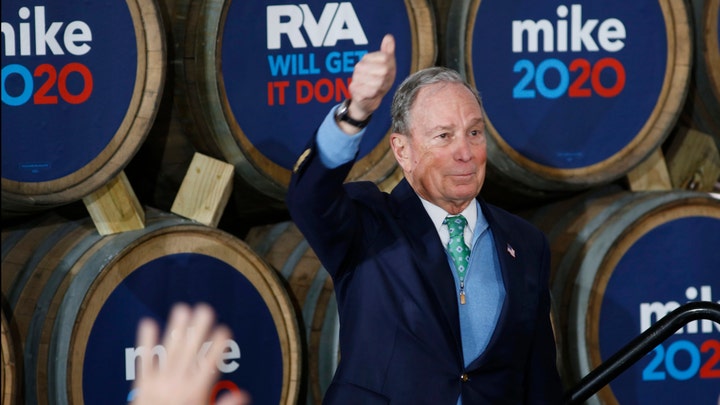 The alleged remarks by Bloomberg included: "If women wanted to be appreciated for their brains, they’d go to the library instead of to Bloomingdale’s."

Other alleged remarks were included in the paper's report under a category titled "On Negotiations":

"What do I want?" Bloomberg allegedly said. "I want an exclusive, 10-year contract, an automatic extension, and I want you to pay me. And I want [oral sex] from [name redacted]. Have you seen [name redacted] lately? Not bad for 50."

Friday's announcement comes days after Laurie Evans, the former director of custom content for Bloomberg L.P.’s Business Week department, claimed in a lawsuit that she was subjected to a hostile work environment when she returned to work after cancer treatment, then was fired and pressured to sign an NDA after being hospitalized for mental illness.

FIRED BLOOMBERG EMPLOYEE CLAIMS COMPANY LIED TO HER, COERCED HER INTO SIGNING NDA 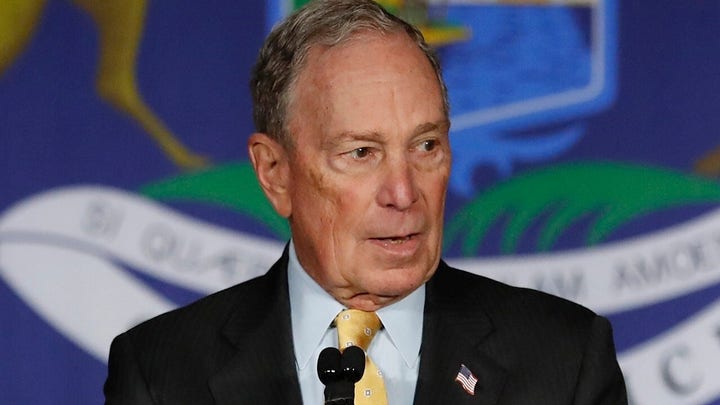 Sen. Elizabeth Warren, D-Mass., criticized Bloomberg over his use of NDAs during Wednesday's Democratic debate in Las Vegas, urging him to sign a contract she wrote herself to release those who have complained of his alleged inappropriate comments from the agreements.

Non-disclosure agreements have come under scrutiny with the rise of the #MeToo movement, with activists describing them as a tool to keep victims of sexual harassment or sexual abuse from publically telling their stories.

Prosecutors have alleged that Miramax co-founder Harvey Weinstein used NDAs to cover up a series of sexual assaults against women.

"I recognize that NDAs, particularly when they are used in the context of sexual harassment and sexual assault, promote a culture of silence in the workplace and contribute to a culture of women not feeling safe or supported," Bloomberg said Friday. 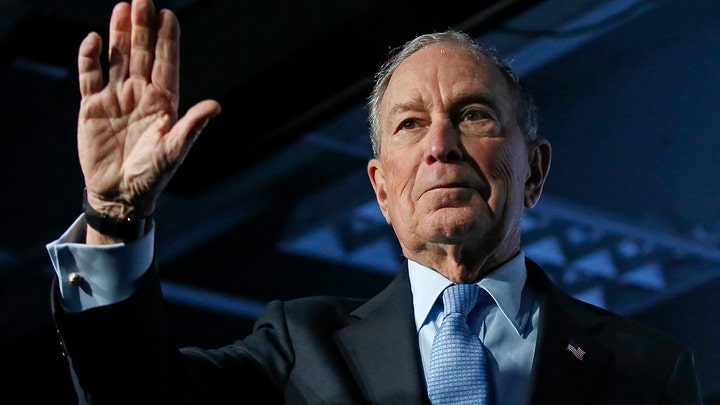 "It is imperative that when problems occur, workplaces not only address the specific incidents, but the culture and practices that led to those incidents," he continued. "And then leaders must act."

In his announcement, Bloomberg said he would support legislation to boost women in the workplace, including 12 weeks of paid family leave. He has also advocated for equal pay, ensuring women have access to affordable child care, health care and reproductive services.

Kellyanne Conway, a counselor to Trump, blasted Bloomberg's comments earlier this month when asked about the president's history of crude remarks about women, including the infamous "Access Hollywood" tape where bragged about grabbing women by their private parts.

"The comments he’s made about women, the lawsuits, that is all fair game," Conway told "Fox News Sunday." "The way Michael Bloomberg treated employees, female employees … who were relying on him for their livelihood, for their health benefits, for their 401ks, to have created that kind of culture, that unsafe workplace, to feel that you’re being harassed because of your gender, that is problematic, and I think you’re going to hear more of it."

This is a developing story; check back for more updates.