The artist who painted the 44th president for the National Portrait Gallery may have an answer.

Kehinde Wiley hesitated at first when asked by The Associated Press this week at Art Basel Miami, but he eventually revealed: “I got a call and [Obama] said, ‘The first version that you made, I love it, but Michelle doesn't." 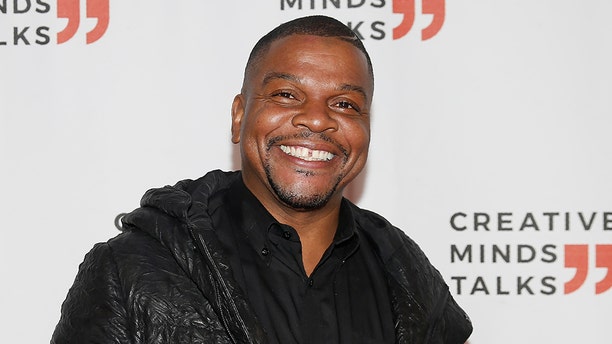 "I swear I wasn’t going to talk about this," he added.

Turns out the former first lady thought the piece was missing some of Wiley’s signature style, he said. 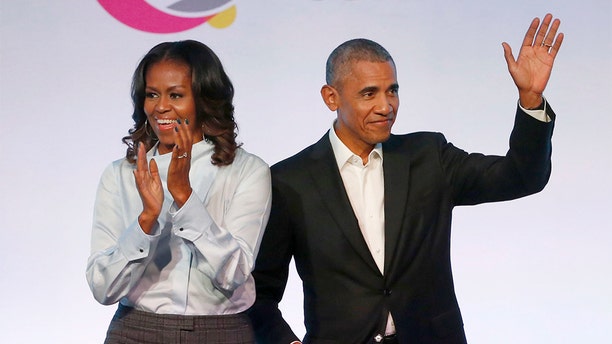 "There’s something really great about stepping outside of yourself and creating history and creating legacy," the artist added.

The finished work of art featured a 7-foot portrait of the former president sitting in a field of flowers, including chrysanthemums, the official flower of Chicago; jasmine, a nod to Obama’s childhood in Hawaii; and African blue lilies to symbolize Obama’s late father who was from Kenya.

Before Obama, Wiley had been known for giving voice to the voiceless: taking people who historically have come from a perceived place of nonexistence and putting them squarely in the forefront of his works.

He said he had to prepare himself when he was commissioned to depict the most powerful man in the world. 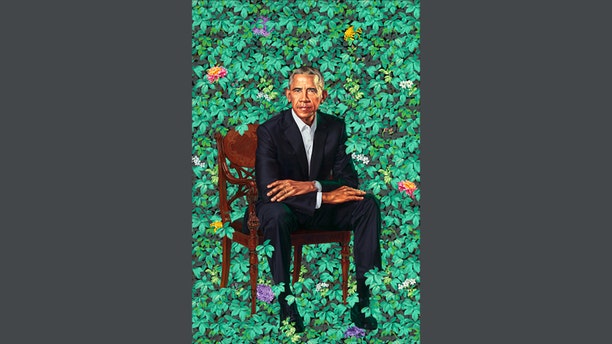 The finished work of art featured a 7-foot portrait of former President Barack Obama sitting in a field of flowers. (Smithsonian)

“I’m in the Oval Office, my hands are shaking,” he told The Associated Press, recalling how he and Obama went through various poses and paged through art history books discussing the importance of letting the president’s personality shine through.