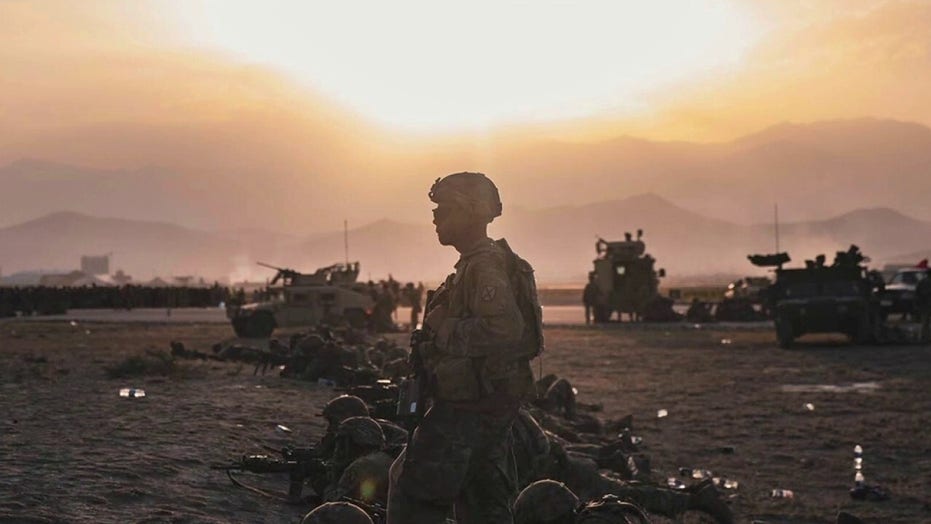 Afghanistan: From 9/11 to US withdrawal

Senate Foreign Relations Committee Chairman Bob Menendez, D-N.J., expressed his disappointment that Defense Secretary Gen. Lloyd Austin did not accept the committee's invitation to testify at a hearing dealing with the U.S. withdrawal from Afghanistan, and threatened to take action if he continued not to cooperate.

In his opening remarks at that hearing, at which Secretary of State Antony Blinken appeared, Menendez said that Austin's testimony is necessary in order for the committee to fully examine what happened in Afghanistan.

"I'm very disappointed that Secretary Austin declined our request to testify today," Menendez said. "A full accounting of the U.S. response to this crisis is not complete without the Pentagon, especially when it comes to understanding the complete collapse of the U.S.-trained and funded Afghan military."

"And if he does not," Menendez warned, "I may consider the use of committee subpoena power to compel him and others over the course of these last 20 years to testify."

The hearing, titled "Examining the U.S. Withdrawal From Afghanistan," was held Tuesday, a day after the House Foreign Affairs Committee held a similar hearing. Blinken was the sole witness at both.