White House Chief of Staff Mark Meadows said on Sunday that he is “hopeful” that the Trump administration will be able to release new information about therapies to treat the novel coronavirus “in the coming days.”

Meadows added that the White House has been “working around the clock” to make sure therapeutics and a vaccine for COVID-19 are developed and available for use as soon as possible.

He added: "We're hopeful that with some of the breakthrough technology on therapeutics that we'll be able to announce some new therapies in the coming days.”

Meadows also defended Trump’s handling of the public health crisis amid criticism that the president could have done more to contain the spread of the contagion – saying that in the end the solution to eventually ending the pandemic is not mitigation efforts. 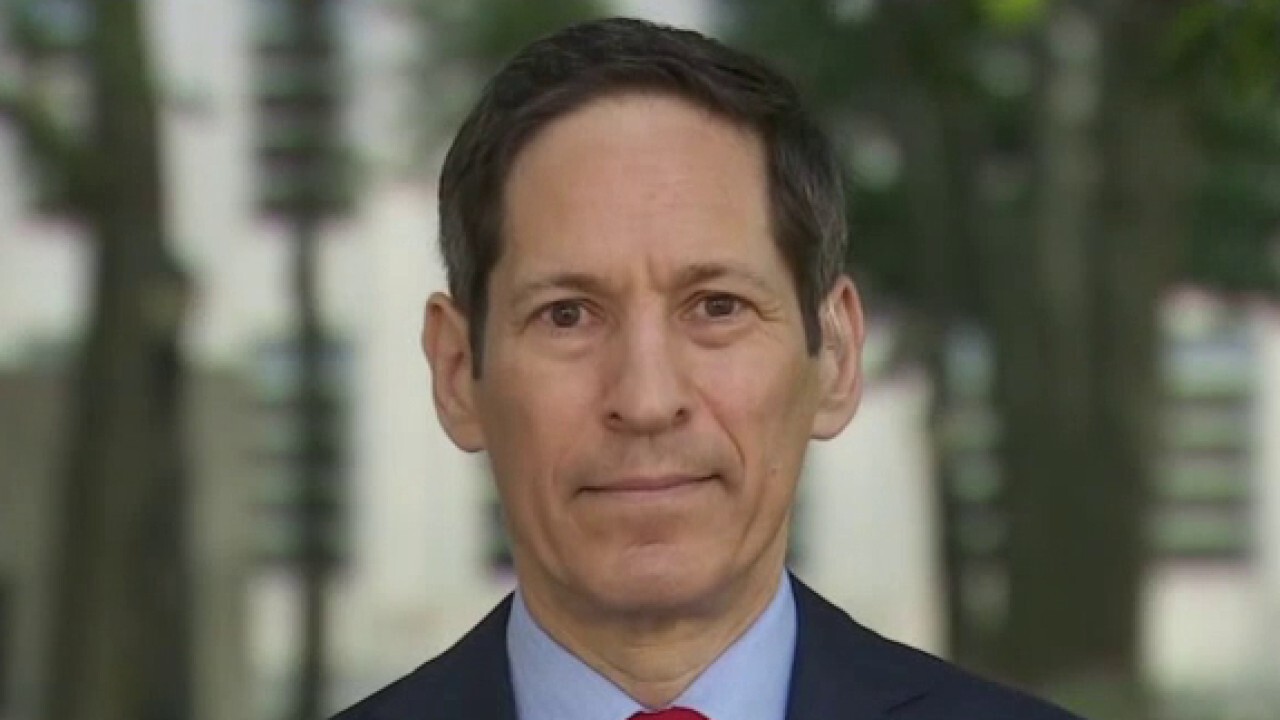 “We actually took unprecedented steps. Not only did the president shut down travel from China and Europe long before even the medical experts were suggesting we should do so, and then we shut down the economy to try to mitigate the damage,” he said.

Meadows added: “We’re not going to have a solution to this. It’s not masks. It’s not shutting down the economy. Hopefully it is American ingenuity that will allow for therapies and vaccines to ultimately conquer this."

The White House chief of staff’s comments come after a week when Trump admitted that the public health crisis is likely to worsen as cases surge across the country and asked all Americans to wear masks in public. 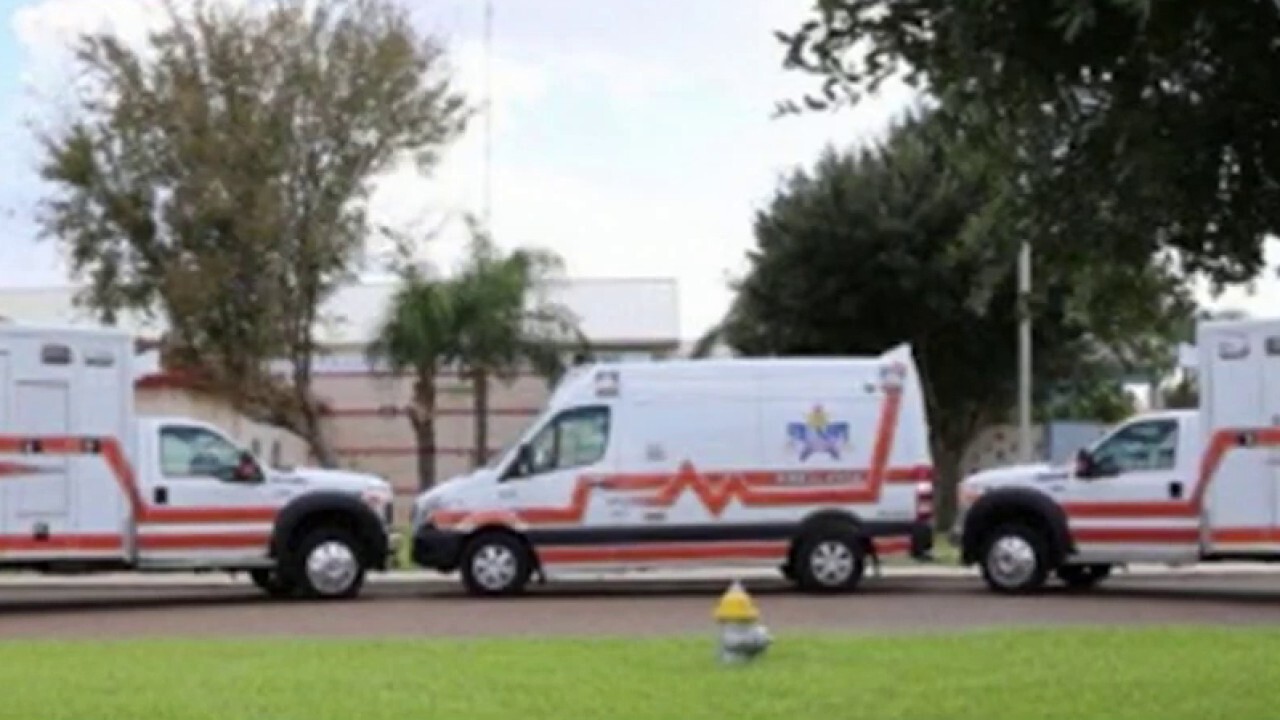 “It will get worse before it gets better,” Trump said of the pandemic that has infected close to 4 million Americans. “That’s something I don’t like saying, but that's the way it is.”

As of Sunday, the U.S. has over 4.1 million confirmed cases of COVID-19 and more than 146,000 deaths, according to the Center for Systems Science and Engineering at Johns Hopkins University.