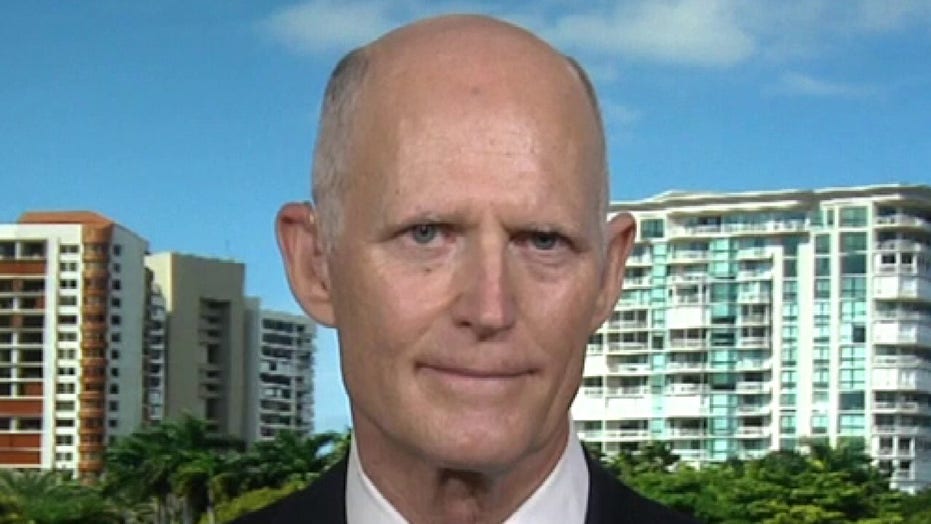 “The Senate’s floor schedule will not interrupt the thorough, fair and historically supported confirmation process,” McConnell wrote Saturday. “All Republican members of the committee will participate in these important hearings.”

He tweeted he had "another great call" with President Trump on Saturday, one day after the president announced he and first lady Melania Trump had tested positive for the coronavirus. Trump was later taken to Walter Reed Medical Center out of an “abundance of caution” hours later, and was expected to remain there for at least a few days.

“He sounds well and says he’s feeling good. We talked about the people’s business — fighting the pandemic, confirming Judge Barrett, and strengthening the economy for American families. Let’s keep our President & First Lady in our prayers,” McConnell, R-Ky., wrote.

Sens. Mike Lee, R-Utah, and Thom Tillis, R-N.C., both of the judiciary committee, confirmed they had tested positive Friday.

Judiciary Committee Chairman Sen. Lindsey Graham, R-S.C., assured Friday the first hearing for Barrett would happen Oct. 12 as scheduled and said any members of the panel can join remotely if necessary.

On Saturday, Sen. Ron Johnson, R-Wis., became the latest U.S. senator to announce he had tested positive. (Johnson is not a member of the judiciary committee.)

With at least three Republican senators infected and others awaiting results, McConnell was without a fully working majority of 50 senators. He would need to rely on Vice President Mike Pence to be on hand to break any tie votes.

The Republicans’ “monomaniacal drive to confirm Judge Barrett at all costs needlessly threatens the health and safety of Senators, staff, and all those who work in the Capitol complex,” Schumer said in a statement. He didn’t say Democrats would block the majority leader’s plan, which would require bringing senators back to the Capitol.