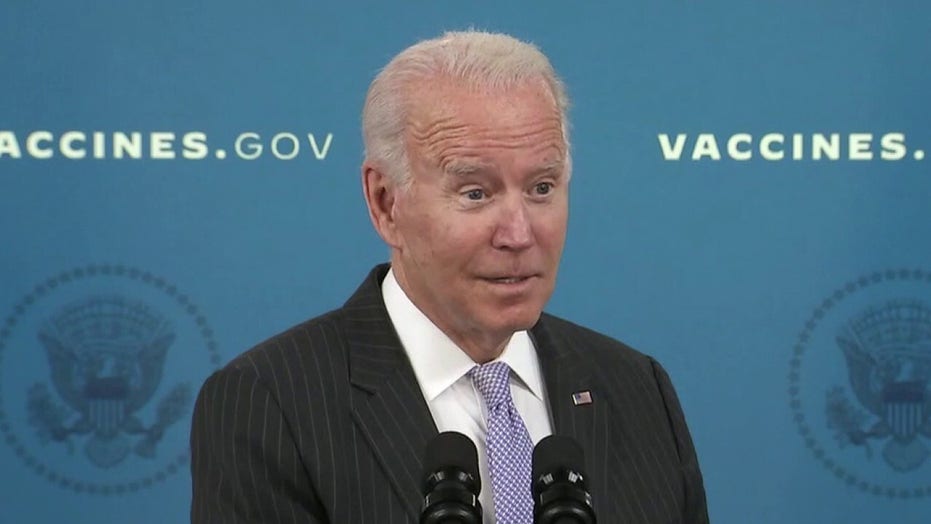 "Are these settlements under consideration or are they not?" McConnell and Grassley asked Garland in a letter obtained by Fox News.

The Wall Street Journal reported last week that the departments of Justice, Homeland Security, and Health and Human Services are considering payments of $450,000 per person to those who crossed the border illegally and were separated from family members. It is in response to a lawsuit by civil rights groups, including the American Civil Liberties Union.

The payments could therefore amount to close to $1 million per family and $1 billion overall.

McConnell, Grassley to DOJ on Payments by Fox News on Scribd

Republicans reacted with fury to the payments, saying they would reward illegal behavior and encourage more illegal immigration. Lawmakers in the House and Senate introduced measures to block any such payments from happening.

"It should not surprise you to learn that we find these reports outrageous," McConnell and Grassley say in the letter. "Any settlements to illegal aliens because they violated the law are wrong. These kind of settlements are offensive to the American people."

President Biden on Wednesday dismissed the reports as "garbage" and said that the payments are "not going to happen." 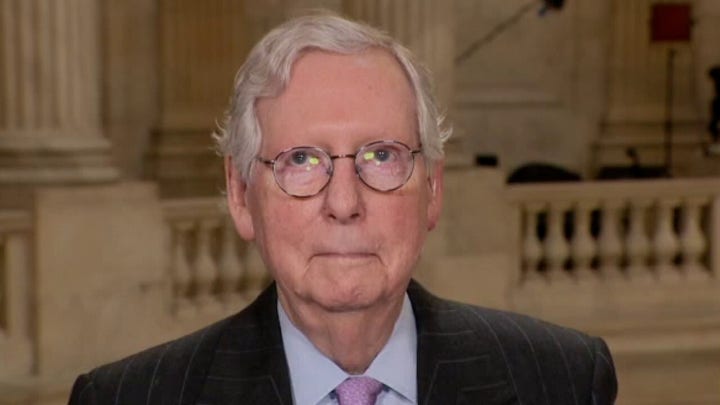 That drew a quick rebuke from the ACLU, who said Biden "may not have been fully briefed about the actions of his very own Justice Department as it carefully deliberated and considered the crimes committed against thousands of families separated from their children as an intentional governmental policy."

On Thursday, White House Deputy Press Secretary Karine Jean-Pierre moved to clarify Biden's remarks, saying that Biden "is perfectly comfortable with the Department of Justice settling with individuals and families currently in litigation with the U.S. government." However, she said the DOJ had told plaintiffs that the reported $450K figure is "higher than anywhere that a settlement can land."

The Justice Department did not comment to Fox News on the matter. However, a person with knowledge of the settlements told Fox that the $450,000 figure is "too high and inaccurate."

McConnell and Grassley demanded that Garland make it clear where the DOJ stands. 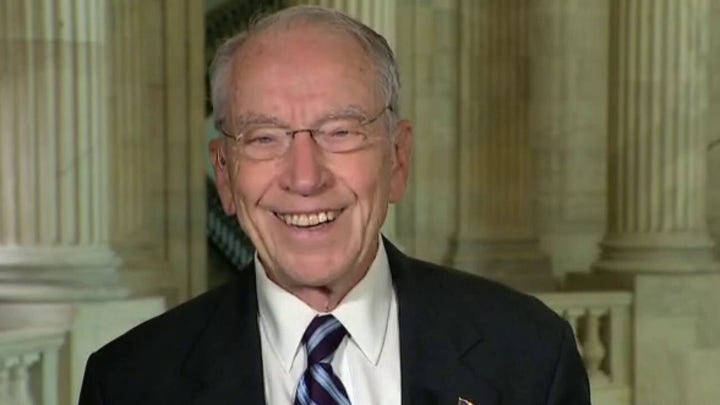 "What’s going on? Do you intend to stand with the ACLU and go forward with these massive settlement payments? Or have you complied with President Biden’s instruction and decided to seek settlement amounts for illegal aliens that the White House finds more politically palatable," they ask.

"On one hand, the President said that his administration will not go forward with these settlements and the ACLU says the Department of Justice immediately complied. On the other hand, you have been adamant that the Department, under your leadership will not take political orders from the White House concerning litigation and enforcement decisions."

They note that while the DOJ may say it does not comment on ongoing settlement negotiations, both President Biden and the ACLU have commented already on the same negotiations.

"Where is the Department of Justice?" they ask. "This matter demands clarification."