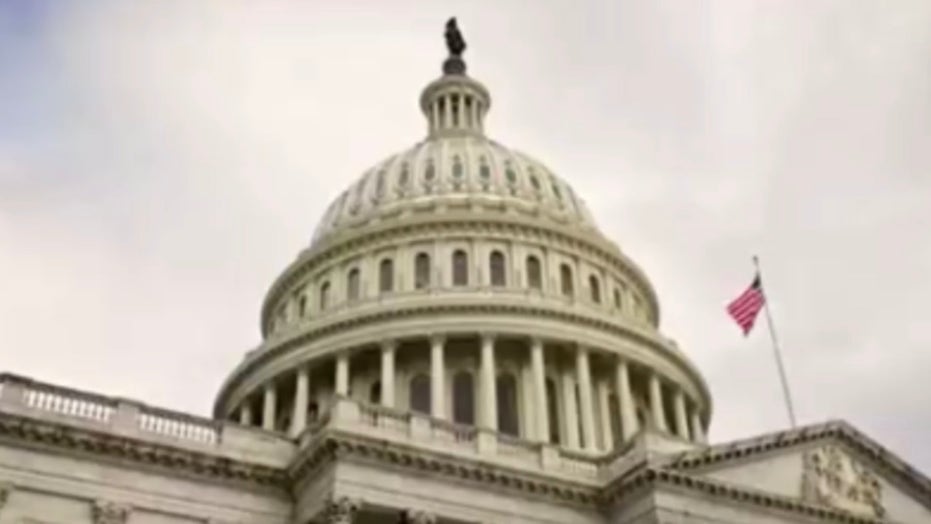 McCarthy, R-Calif., rolled out the bill, titled the “Protect America’s Statues Act of 2020,” with Reps. Jim Jordan, R-Ohio, and Sam Graves, R-Mo., as monuments and statues in cities across the nation have been targeted for vandalism amid ongoing protests and unrest.

TRUMP THREATENS 'AUTOMATIC 10 YEARS IN PRISON' FOR ANYONE HARMING STATUES: 'IF THEY EVEN TRY'

“Public monuments are indispensable because they tell the American story. It is wrong to erase our history,” McCarthy said in a statement, saying: “We should be learning from it.”

“Instead, leftwing mobs in cities across the country are destroying statues of General Grant, St. Serra, Christopher Columbus, and abolitionists,” he continued. “This is lawlessness in its purest and most unacceptable form.”

He added: “My legislation has real consequences for states and cities: no order, no funding. It is time to respect our laws, protect our history, and punish the statue smashers.” 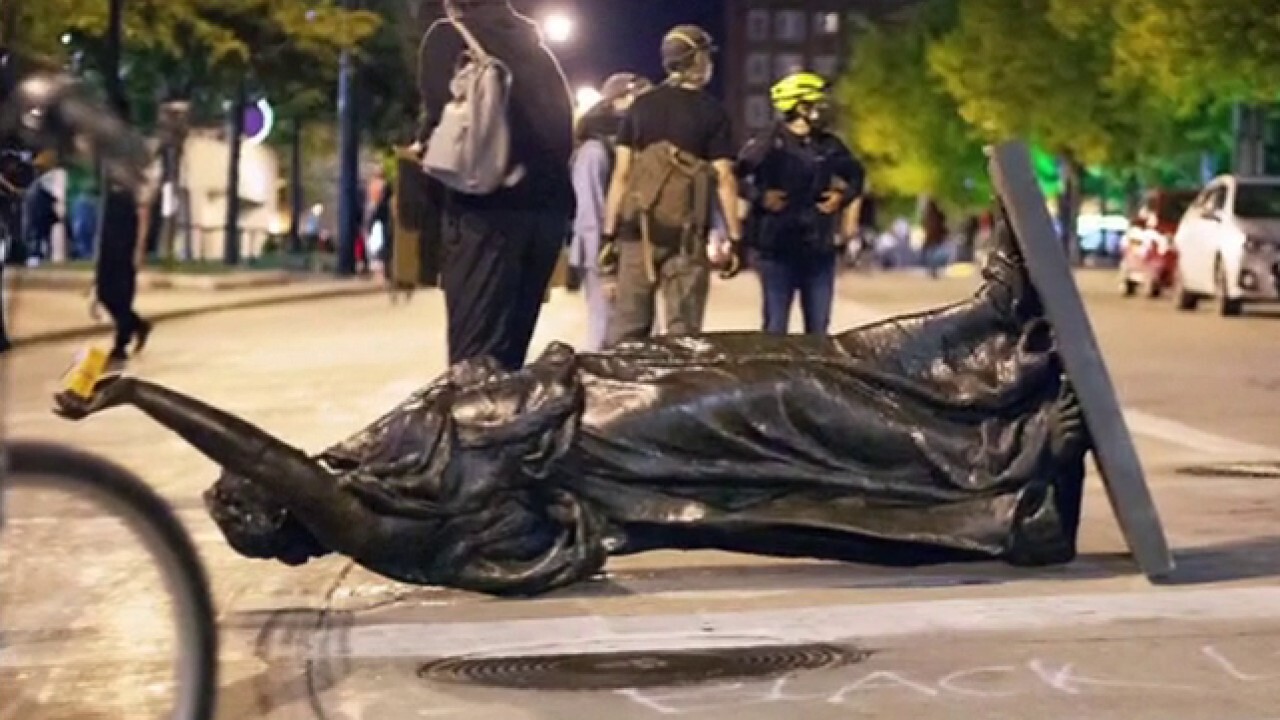 McCarthy’s legislation comes as monuments and statues have become the targets of vandalism and anger during protests in the wake of George Floyd’s death while in police custody at the end of May. The initial statues under fire were those of Confederate soldiers and generals largely in the South, but the anger has spread to monuments well beyond that historical period.

President Trump has been vocal about protecting monuments and punishing vandals, especially following incidents involving a monument of Andrew Jackson and vandalism at the Lincoln Memorial and World War II Memorial.

"To destroy a monument is to desecrate our common inheritance," the order said.

Democratic lawmakers have backed efforts to take down Confederate monuments, as well as some others.

House Speaker Nancy Pelosi recently declined to admonish protesters in her native city of Baltimore who pulled down a statue of Christopher Columbus and then tossed the monument into the city’s Inner Harbor.

"People will do what they do," Pelosi, D-Calif., said at a news conference at the Capitol. Pelosi said "it's up to the communities to decide what statues they want to see" and taking down the Columbus monument "doesn't diminish my pride in my Italian American heritage.”

Pelosi added: "I do think that from a safety standpoint it would be a good idea to have it taken down if the community doesn't want it." 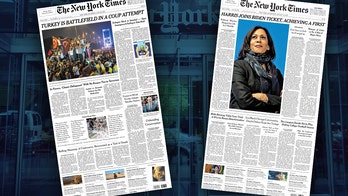 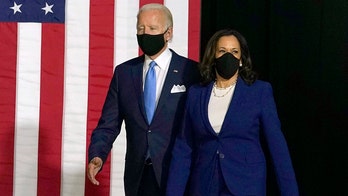